From Finsbury Circus to Senate House

From Finsbury Circus to Senate House

With next year’s opening of Senate House North Block due to usher in a new era, images of the School’s journey over the past century can be seen below. 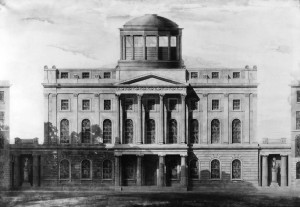 A competition drawing showing the Rotunda for an Observatory for No.2 Finsbury Circus, 1916. (SOAS Archive: SOAS/SPA/1/021) 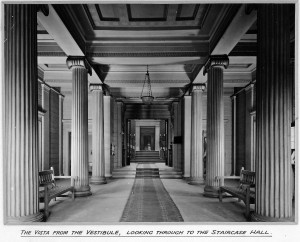 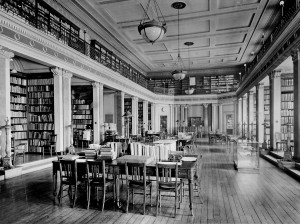 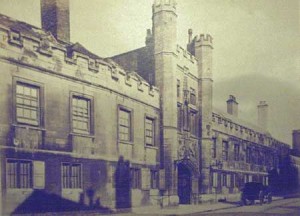 Christ's College, Cambridge where the School was forced to move to at the start of WWII, 1939. 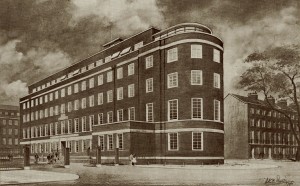 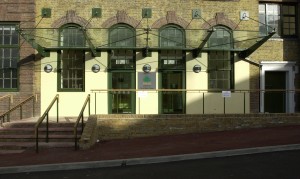