The end of WWII and government occupation of Senate House

The end of WWII and government occupation of Senate House 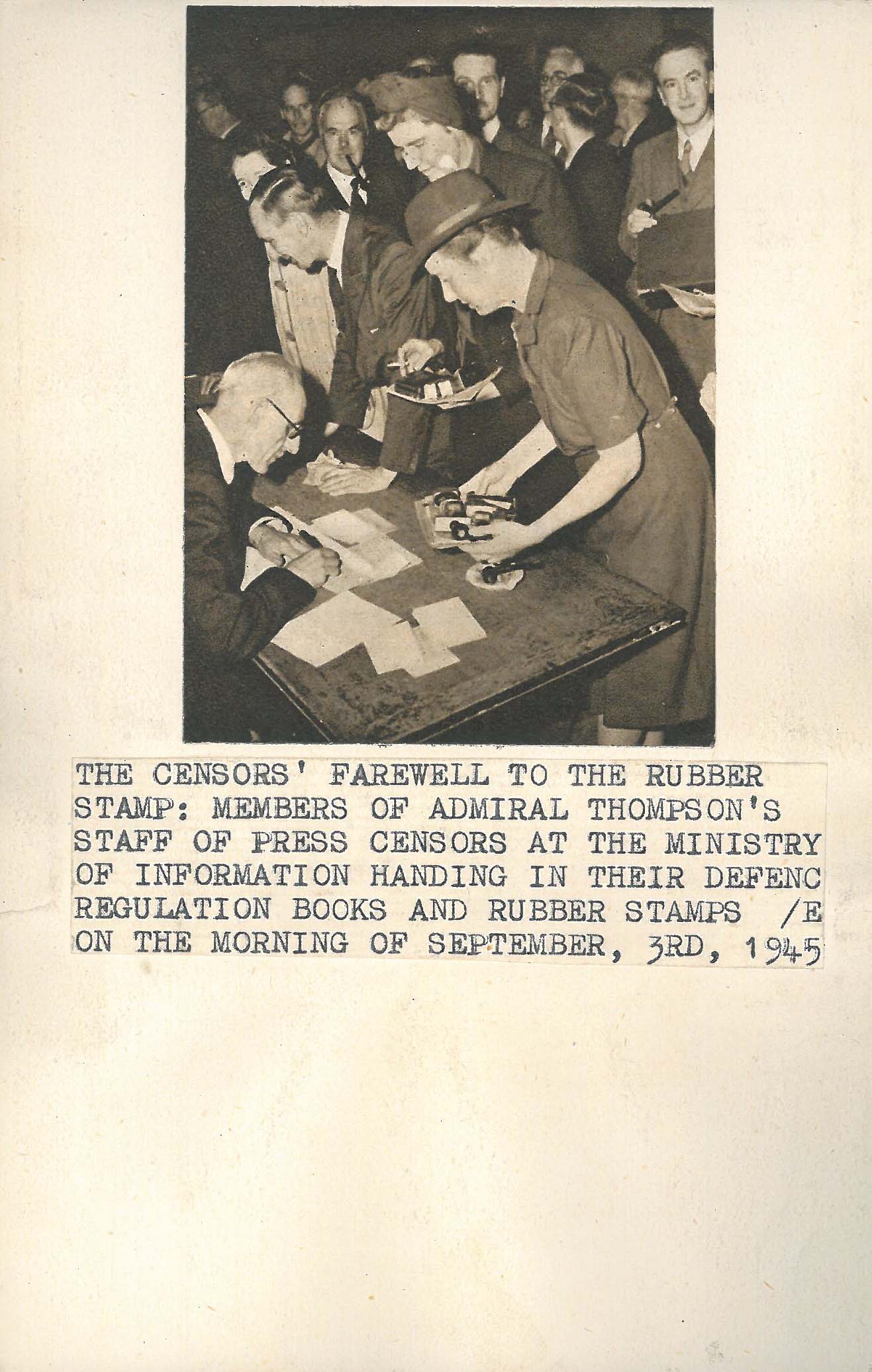 The morning of 3 September 1945, as pictured, was the day after the formal surrender of Japan and, consequently, the end of World War II. The turning in of the rubber stamp and defense regulation books by the press censors also marked the end of the government’s need to ‘massage’ the news and public perception.

An exemplary situation of the Senate House press team at work was during the battle of Dunkirk. Strategically, this was a military disaster as thousands of allied troops were trapped and surrounded by the German army on the northern beaches of France. The evacuation of Dunkirk was one of the biggest failures for allied troops during the war but the propaganda machine did not let that taint public British perception of the fight. 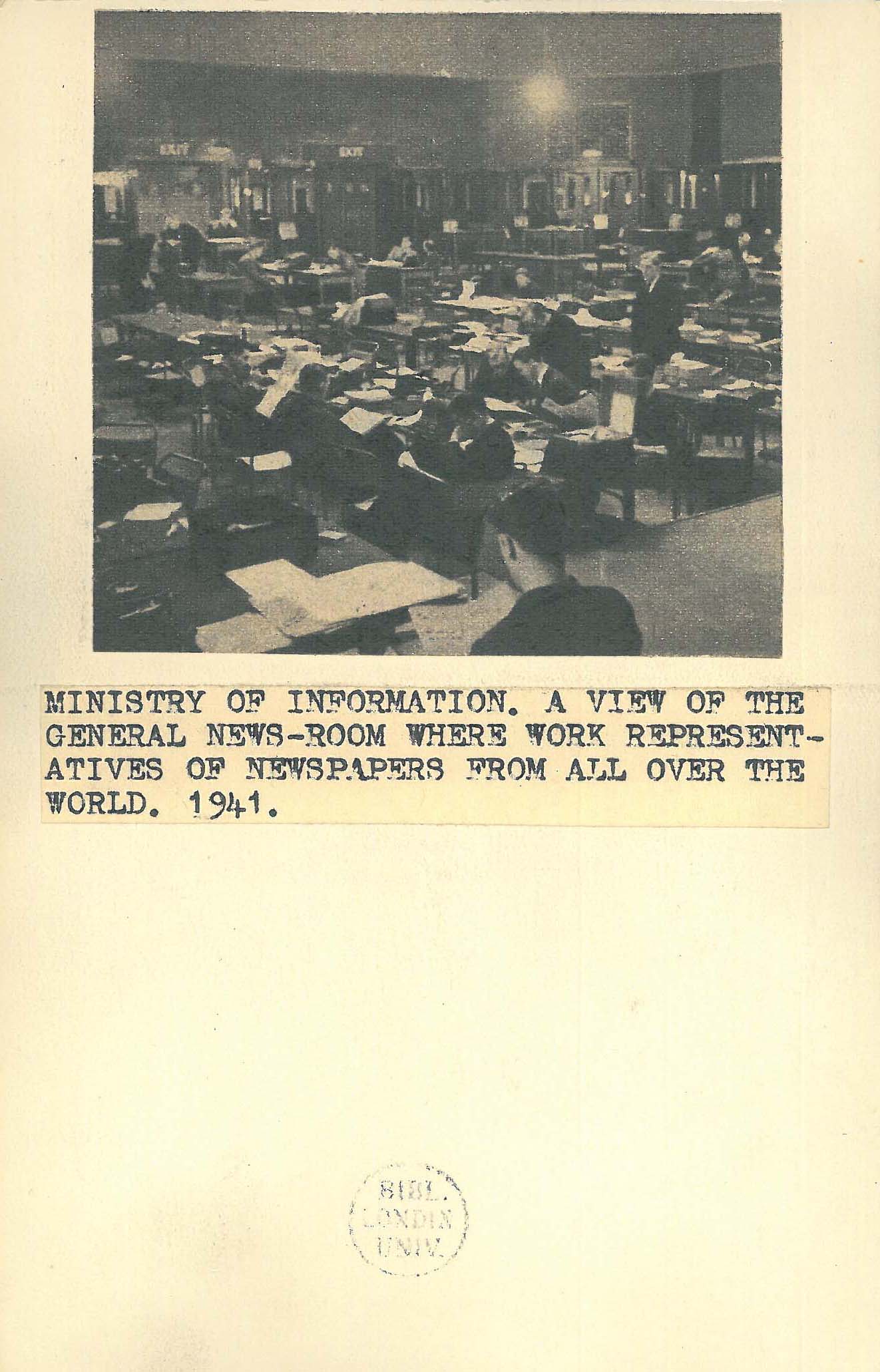 While the German Gazette (Deutsche Allgemeine Zeitung) published headlines of ‘Dunkirk Taken’ and ‘40,000 allied troops drowned in the Channel’ the press censorship team were already working on a necessary myth for these events. From 26 May to 4 June 1940, the return of 198,000 British and 140,000 French and Belgian troops was painted as a victory, rather than a crushing defeat. Churchill called it a miracle which became the root of his rousing speech claiming “…we shall never surrender.” The press team turned what was in fact a disastrous time for allied forces into a cause for celebration across the nation.