Today, SOAS is currently one of only two UK universities where the top four management positions (President, Director, Registrar, Chair of the Board of Trustees) are held by women. 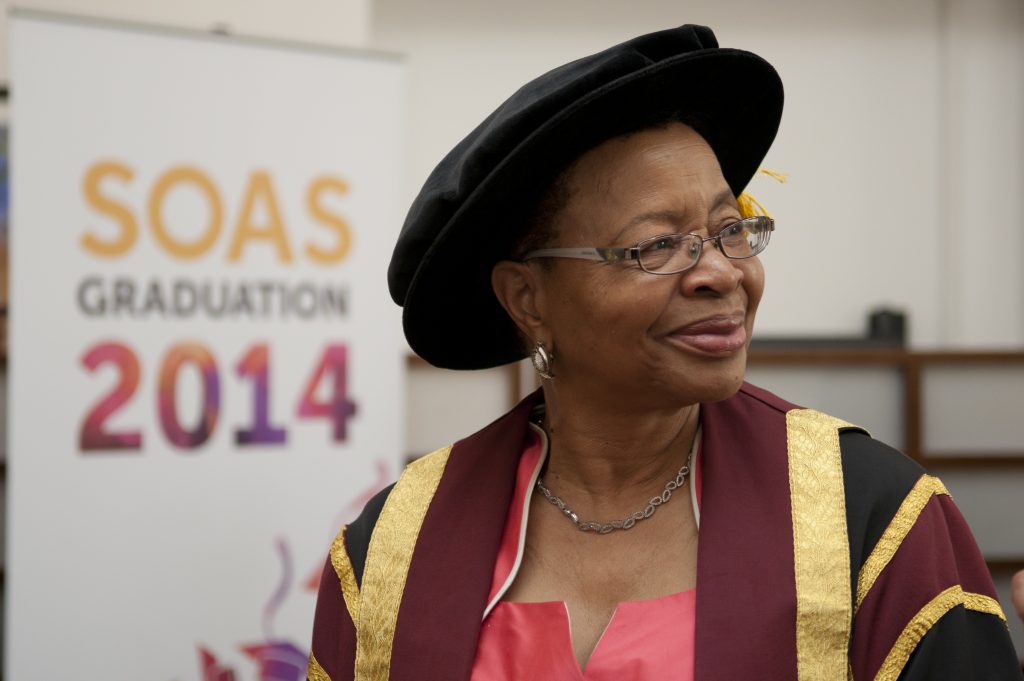 Our female alumni too have gone on to inspire people across the world. The first female Permanent Representative of United Arab Emirates to UN, H.E Ambassador Lana Nusseibeh graduated from SOAS, University of London in 2003. Renowned Indonesian national broadcaster Desi Anwar is a SOAS alumna as is her sister, Professor Dr Dewi Fortuna Anwar, the Deputy for Government Policy Support to the Vice President of the Republic of Indonesia. 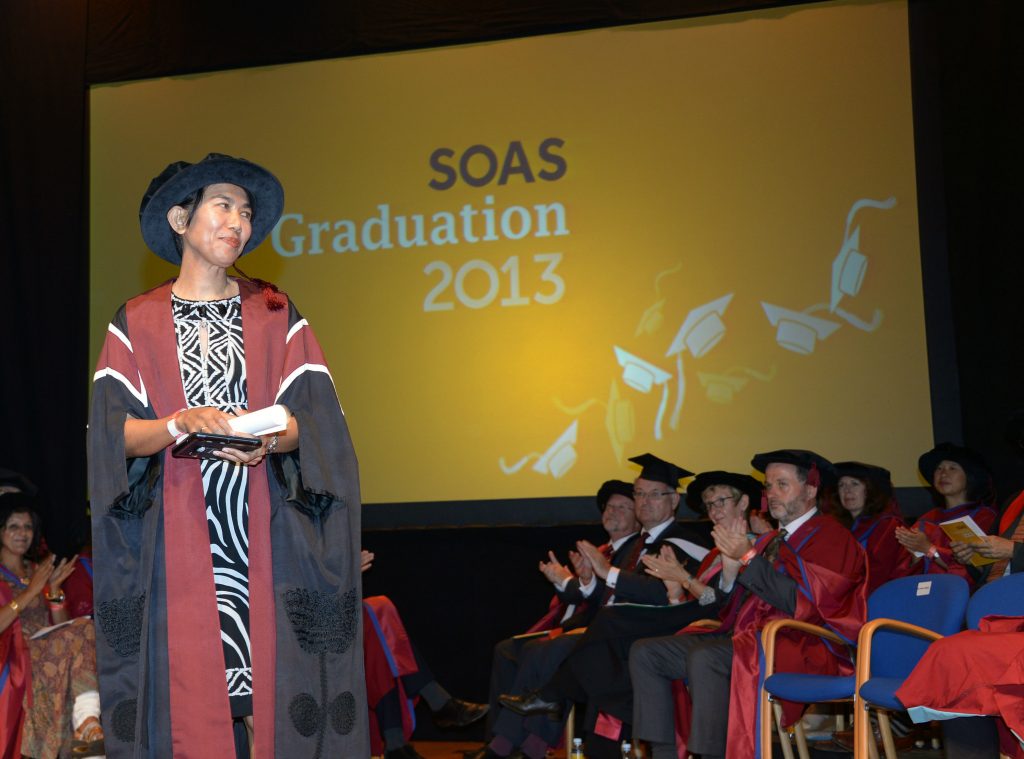 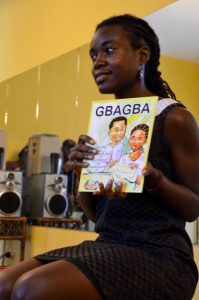 SOAS alumna and Liberian academic, activist and author, Dr Robtel Neajai Pailey has written a children’s book exploring issues of integrity and accountability and functioning as an anti-corruption primer for children. Most recently, alumna Dr Rouba Mhaissen an economist, activist and development expert and Founder and Director of the Sawa Foundation, was featured in this year’s Forbes’ 30 under 30 list.

To mark International Women’s Day we’ve taken a trip through the SOAS archives to celebrate the women of SOAS who have inspired, innovated and educated the School community in our 100 years SOAS history. 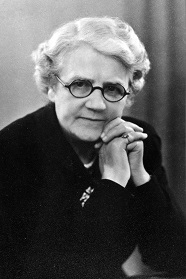 Evangeline ‘Dora’ Edwards, Professor of Chinese, was one of the first female Professors at SOAS

The School opened in 1916 and one of the first female academics at SOAS, Alice Werner taught Swahili and Bantu languages, eventually becoming professor. One of the School’s first lecturers in Chinese literature was Dora Edwards former Principal of a teacher training college in Mukden, China, who pioneered the study of T’ang fiction. British explorer and archaeologist Freya Stark was a student at SOAS in the 1930s and went onto to travel extensively through the Middle East and Asia, documenting her travels.

The School’s female linguists also played an important role in the Second World War. Nancy Lambton, fresh from her PhD and yet to become the foremost Persian scholar of the 20th century, worked as a translator for the British Legation in Tehran. Alumna Carmen Blacker, who went on to be an influential scholar of Japanese religion and folklore, was bored by her work at Bletchley Park, catalogue filing cards containing ‘any words likely to turn up in a decoded message’ and returned to SOAS to teach Japanese.

Service women had also been trained at SOAS. A group of seven women serving in the Women’s Auxiliary Air Force (WAAF) were recruited to study Japanese at SOAS in 1943, to be then sent to work in assistance of the war effort. They worked in hub of British code-breaking at Bletchley Park and their history as the ‘Bletchley Girls’ has recently been brought to light. 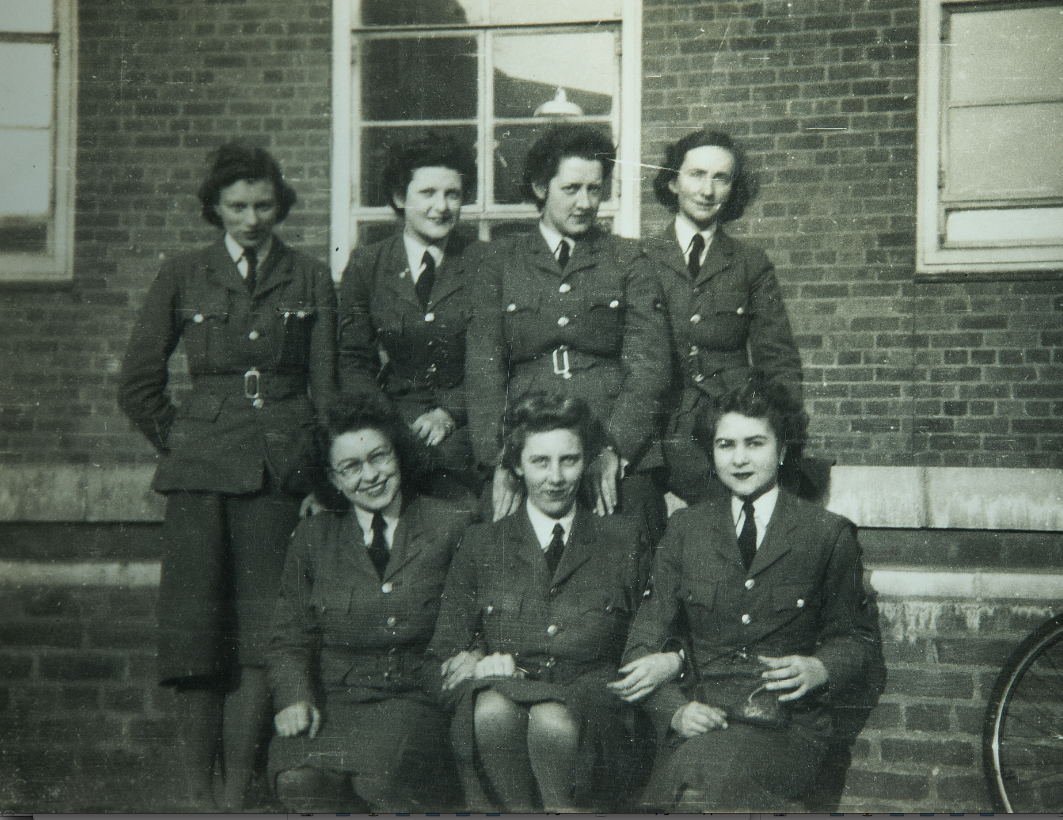 ​After the war, female academics continued to make a huge impact at SOAS. In 1959 Edith Penrose published her seminal theory on the growth of the firm and as Professor of Economics she laid the foundations for SOAS research and teaching in economics, development studies, management and strategy. Historian Shula Marks challenged the liberal interpretation of South African history, serving as chair of the Journal of Southern African Studies and leading a very influential seminar series regularly attended by anti-apartheid activists Thabo Mbeke and Albie Sachs. And in the 1990s Elizabeth Moore’s research at NASA, analysing data collected by Space Shuttle Endeavour, radically changed the understanding of the development of the vast Cambodian temple complex at Angkor Wat. 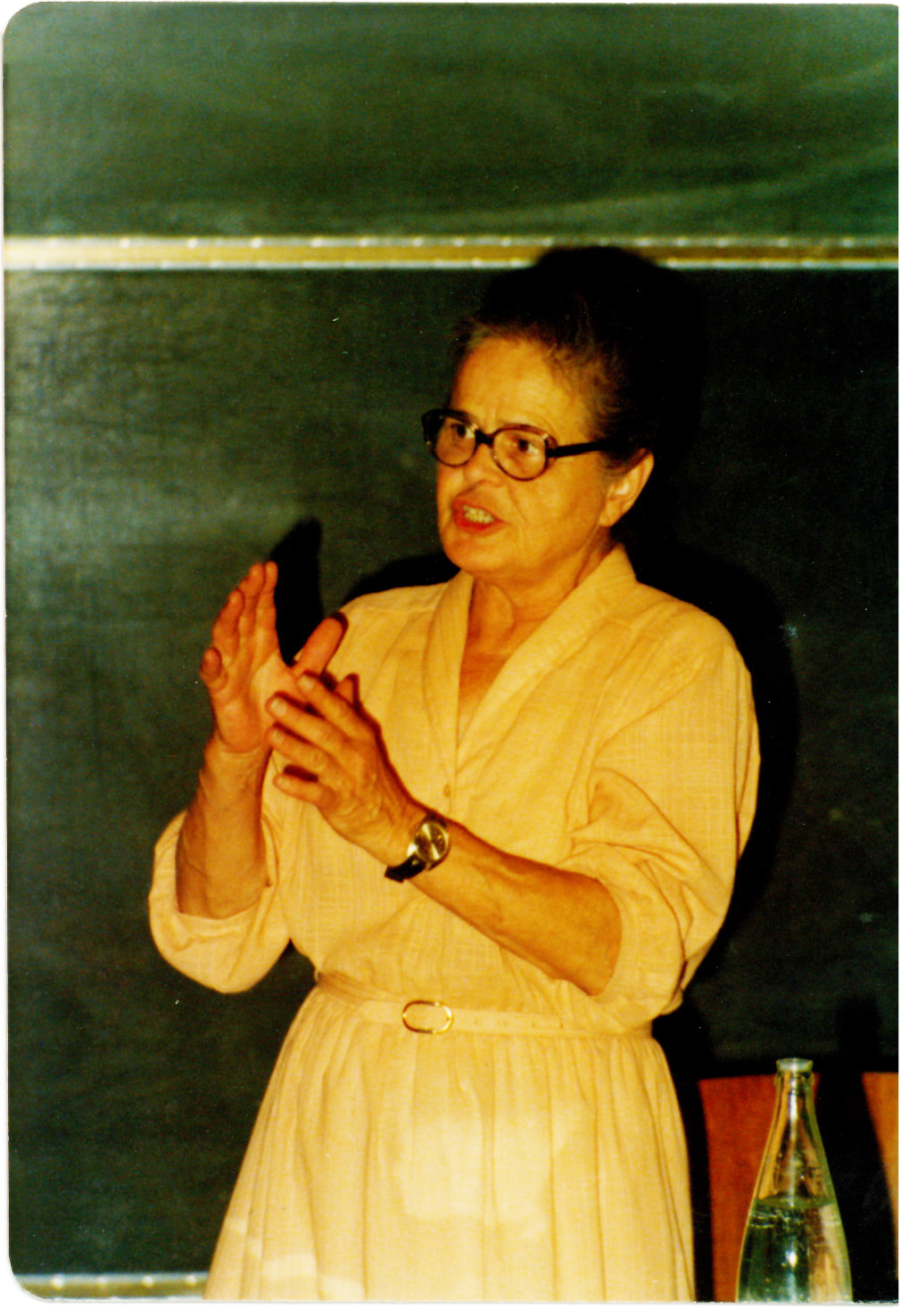 Female leadership has also long been a crucial part of SOAS. In 2001 Baroness Helena Kennedy QC, barrister and broadcaster, was appointed the first female President of SOAS, a position she held until 2011. 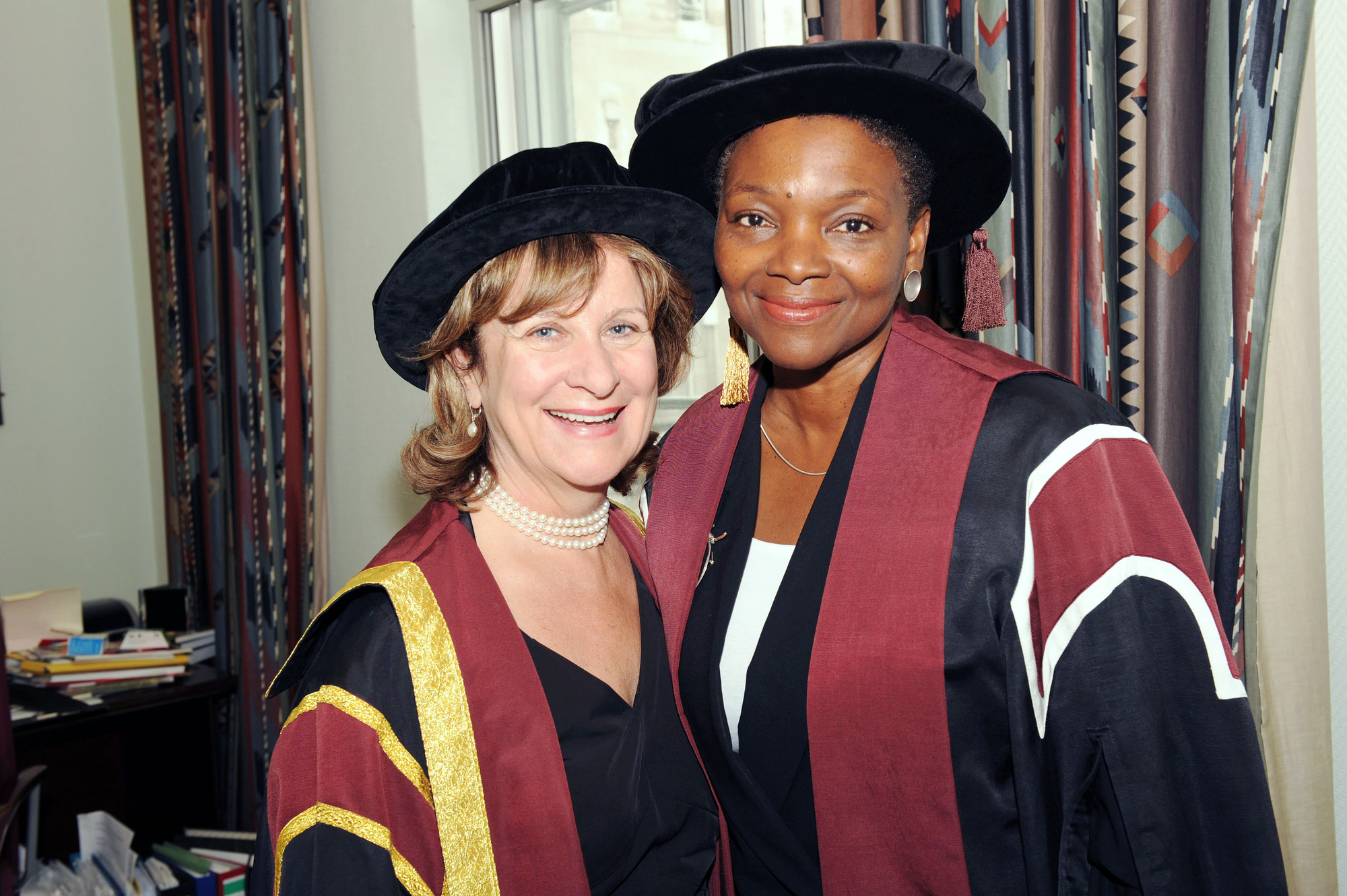