Who was SOAS’s first graduate?

Who was SOAS’s first graduate? 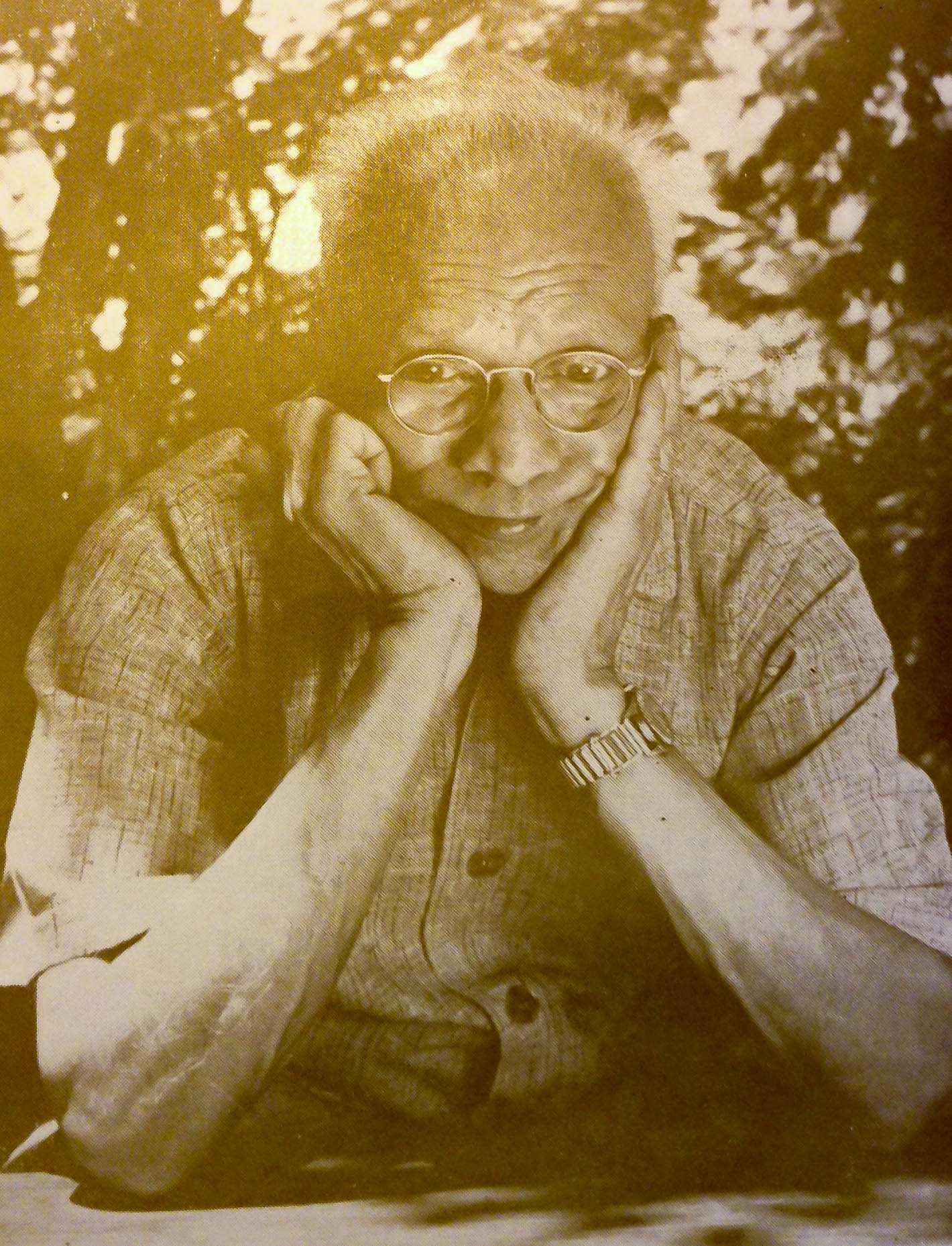 K A Subranamia Iyer was one of the SOAS’s first students, enrolling on the Sanskrit and Pali programme in 1917 at the then School of Oriental Studies. Born in 1896, he matriculated in 1912 and by the time he came to the School had already studied in Paris and London. He was the School’s first graduate, receiving in 1920 the Diploma in Sanskrit for ‘research in Indology.’

He returned to India and founded the Department of Sanskrit and Prakrit Languages at Lucknow University, according to the university’s website:

‘The department has been working since 17 July 1921 and Dr. K. A. Subramania Iyer was the first Head of the department. He was a well-known Sanskrit scholar and also an able administrator…He had introduced numerous courses related to Vedic literature and classical Sanskrit literature, the courses in Prakrit, Pali and Tibetan languages. On several occasions, Sanskrit dramas were staged during his tenure.’

These stagings obviously had a great impact, as they are referred to in Professor Iyer’s Felicitation Volume, published in 1976 by the Journal of the Akhila Bharatiya Sanskrit Parishad*:

‘Professor Iyer fully realised the importance of extra-curricular activities in the making of a student and with this object in view he established the Jnanavardhini Sabha which conducted such activities as debates and dramas. I still remember how the enactment of the law court scene from the Mrechakatika by the students and staff of the Sanskrit Department, including Professor Iyer, in 1930 was hailed by the audience.’

In the same 1976 volume, Shri Radha Krishna wrote: ‘Prof K A S Iyer has shed lustre and dignity on the cultural and academic life of Lucknow for about half a century now by his erudition, devotion, wide range of study and simplicity of character. When the old Govt. Sanskrit College, Varanasi was raised to the status of the University, it was Prof. Iyer who was mainly responsible for effecting the smooth change over and for selecting the Faculty with his wide contacts and with the influence and respect that he commanded among the scholars all over the country.’

Professor Iyer later became Vice-Chancellor of the University of Lucknow, but resigned before his term was over. He was persuaded by Shri Sampernanand to take charge of the old seat of learning, the Varanasi Sanskrit Vishva-Vidyalaya and, as its Vice-Chancellor, ‘soon after assumption of office, gave it a new orientation and instilled sense of purpose and mission in the Faculty and amongst the students.’ 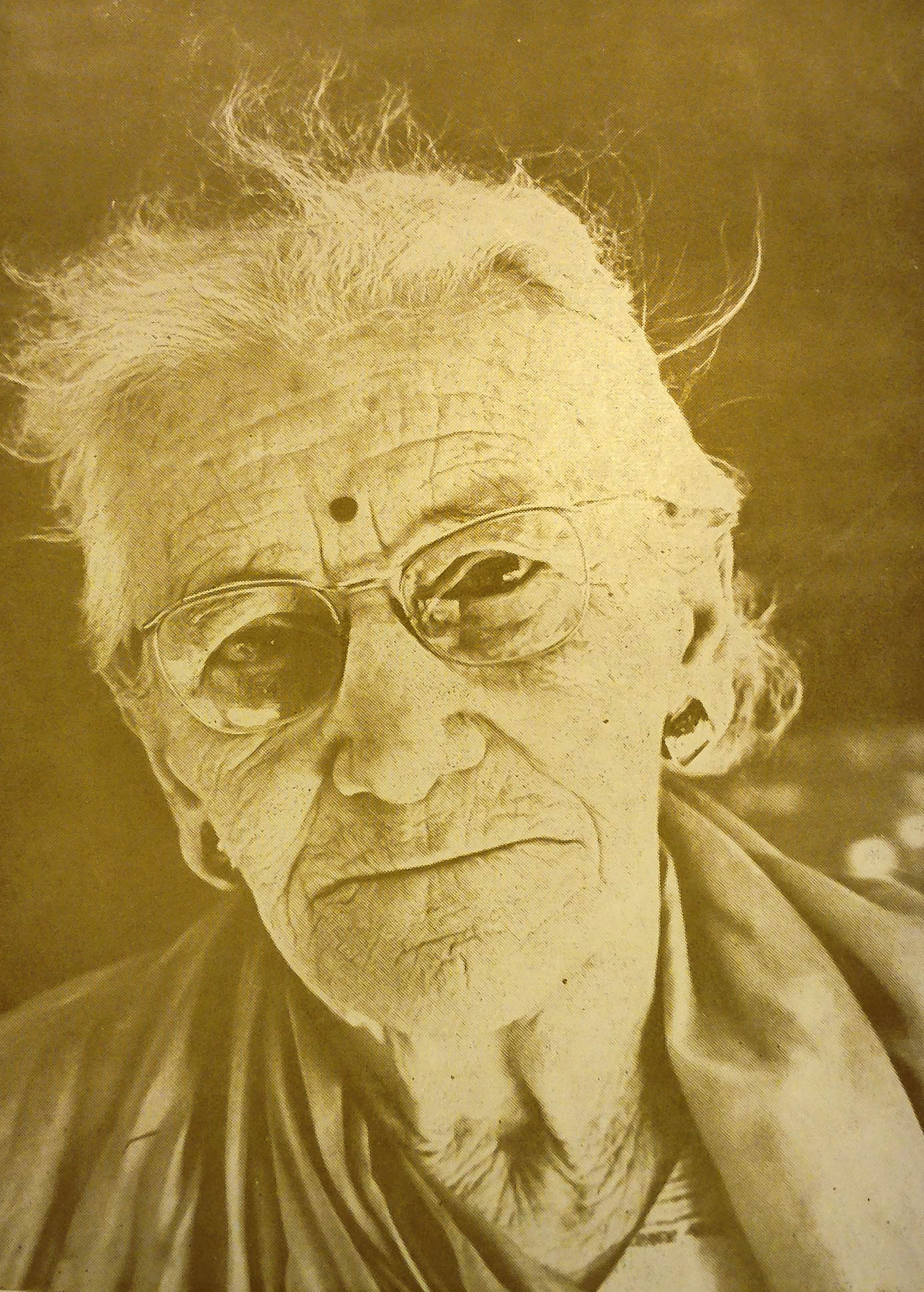 Radha Krishna goes on to write: ‘While talking of Prof Iyer one cannot miss Dr (Mrs) T S Iyer, his life partner, the noble Ardnangini. A more devoted couple can hardly be imagined. She is a lady of great attainments and equally great charm. Coming from distant Poland, she made India her home by choice and imbibed its culture and traditions with such ease that it is hard to believe she was born and bred under an altogether different environment.’

A medical practitioner, his wife Teresa Jadwiga Subramania Iyer, MRCS (Eng) LRCP (Lond), BS (Lond), received an MBE in the King’s Birthday Honours of 1938 in recognition of her work as Director of the Maternity and Child Welfare Section of the United Provinces Branch of the Indian Red Cross Society.

He was obviously a greatly respected teacher. ‘Professor Iyer has always been the friend, philosopher and guide of his students and has never grudged them any help which they deserved. His love of learning is so great that even after his retirement he has been busy enriching Sanskrit literature by his monumental work on Bhartrhari and his contribution to Sanskrit grammar.  Fortunately, he has got a very worthy life-partner and that is one of the secrets of his active life at this age.’

Dr Navjivan Rastogi, who studied for his doctoral thesis on the Krama System of Kashmir at Lucknow University when Professor Iyer was Vice Chancellor, wrote:

‘It was an experience and an opportunity to have a glimpse of his intensive knowledge and vast command over the subject (Kashmire Saivism). It was again a rare privilege when he passed his several research papers on to me for my use.

‘But my real story beings with not knowing him as a teacher, but as a teacher in the midst of tumultuous and chaotic administrative-cum-academic situations. It was here that I saw his perfect calm, poise of mind, serenity of purpose and regard for human values.  I do not remember the exact time but it was long after the student movement, that I led as President of the Lucknow University Students’ Union, had subsided and I was released from jail when I called on him. Though temperamentaly cool and physically active, I found him less exuberant and tired. My drawing his attention to it brought back the remark, ‘Navjivan, you have finished me.’ This sentence revealed in a flash of moment the amount of severe strain he had undergone due to the student movement. I could not speak a word and personally I shall never be able to forgive myself. It is altogether a different matter that the student movement, for the first time, addressed itself to the real problems and academic ills that confronted the Lucknow University. What is more important is to note how in the midst of tumultuous, fast and impersonal series of events the course of which was determined and dictated by historical dynamics of the forces that mattered a very personal feeling, a very personal attachment, howsoever feeble, could survive and under-run the whole gamut of events. It is this personal element that makes me feel guilty even today so far as Prof. Iyer is concerned.

‘Not that Prof. Iyer does not have week (sic) aspect of his personality; like all other human beings he has them and has them in abundance. He suffers from one great weakness – he is too good… I bow in respect. He is my teacher.’