A project always builds on previous work. One of the intriguing findings that had come up in my research over 2015 (funded by Zayed University) was this: while interviewing Malayali respondents, and chatting with long-time Gulf Malayali friends, I began to discern an unexpected discourse.

I kept hearing that ‘The Gulf is good for women’. Finding out more about this, and unpicking what ‘good for women’ might mean, was one of the motivations for my REALM project aim – trying to understand what factors, other than economic, were playing into Indian migrants’ desires to migrate and to remain. 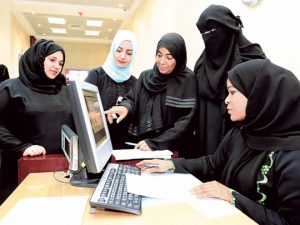 I’ve written at length about what I heard, if you want to know more. 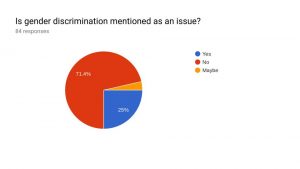 25% of respondents – both male and female – raised gender discrimination as a negative aspect of Kerala life.

Participant-observation ongoing fieldwork and a series of unstructured free-form interviews. Just one primary question: is migration to the Gulf just for the money, or are there other factors?  After hearing a response and opinion on this, I then used a couple of secondary open-ended prompt questions, including: talk to me about the differences in life here and life in India; what do you feel are the main positives and negatives of Gulf migrant life and life in India / Kerala?

During REALM project participant-observation, and in the 84 unstructured interviews, 25% of Kerala migrants raised the issue of gender discrimination, or gender-based violence, as a negative aspect of life in Kerala, and compared this with what they experience as a relatively better situation in the Gulf. Another 3% felt that this may be an important factor for them. 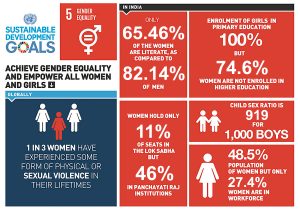 Here are some of the quotes from respondents who raised this issue.

‘We can see ladies alone, even at 10pm and they have freedom, because it is safe'(in Gulf)

‘Men in the Gulf know that rape and sexual harassment is not tolerated, so they behave themselves. Here (in India) men will rape and harass women, and then they will buy their way out of justice with connections and money. Here there are bribes and favours, there (in Gulf) is simple law and order.’ 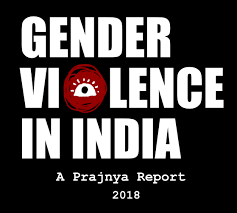 ‘Security for women is exceptional … in India, a completely covered woman cannot walk along the road without harassment’.

Mother and daughter say – ‘we are unhappy because the position of women is so poor here (in Kerala). Mother says – ‘In Saudi I had freedom of movement’

‘Oman is safer for my wife and daughters’.

‘In Kerala, I can be driving to work wearing jeans, and somebody will phone my mother and ask – what is your daughter doing, wearing jeans and out alone on the road?’

‘Arabs’ culture and behaviour is better than Indians’

‘I dropped my handbag in the road. All the vehicles stopped for me and an Arab man said “it’s OK, you go and collect your things, madam” – that’s not fear of the law, it’s a culture of respect’.

‘We see women out in the nightclub, even at 3am and they are safe!’

‘Here, I have a professional job and respect. In Kerala, all they care about is – are you married and do you have kids?!’ 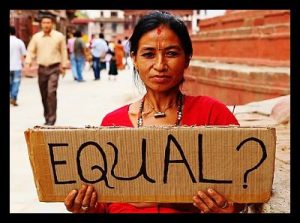 Here’s a podcast in which Indian academics explain something about the landscape of gendering in India.