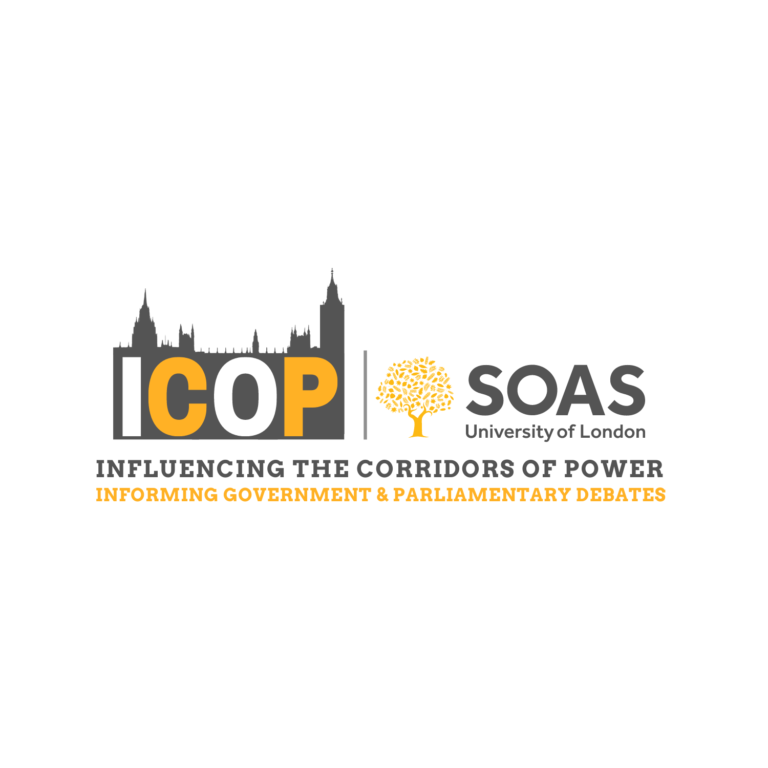 Strikes (Minimum Service Levels) Bill: Sweeping Executive Powers Vulnerable to Legal Challenge
by Charlotte Goodman, Barrister, Cloisters Chambers (30th January 2023)
Read More.
ITHAKA - Film Screening and Panel Discussion II
Documentary on Julian Assange | Q&A: Stella Assange, Adrian Devant and Andrew Feinstein
Register
A Society in Crisis: Building a Progressive Policy Platform
A day-long event hosted by John McDonnell to develop the progressive policy agenda we need.
Register
The Retained EU Law (Revocation and Reform) Bill – Rushed, Risky and Undemocratic II
According to the proposed Bill, if Ministers want retained EU law to fall away, they need not take any action. The decision to take no action is not subject to Parliamentary scrutiny. (January 2023)
Read More
Online Safety Bill “spy clause” [S.110] requires Chat Platforms to Scan Private Messages
The Online Safety Bill is a disproportionate measure, asking private companies to conduct surveillance on behalf of the State without suspicion or warrant. (January 2023)
Read More
The Threat to Public Interest Disclosure from the National Security Bill
The proposed National Security Bill (NSB) repeals the Official Secrets Acts (OSAs) 1911, 1920 and 1939, which contain the existing provisions and although it purports to deal primarily with espionage threats, the Bill is likely to put journalists and legitimate NGO’s, the latter even if funded by allies, at risk of criminal prosecution. (December 2022)
Read More.
The HE Free Speech Bill Must Recognise Equality Act Obligations
The HE Free Speech Bill creates a new and absolute “Duty to take steps to secure freedom of speech”, which overrides the Equality Act. (October 2022)
Read More.
Changes to Data Protection Law and the Risks to the UK Economy.
As the Data Protection & Digital Information Bill moves to the second reading in Parliament, Eleonor Duhs, Barrister, Partner and Head of Privacy at Bates Wells, warns against the Bill's grave impact on personal privacy and the current UK-EU trade policy. (September 2022)
Read more...
Communities of Inquiry Across the Generations APPG Launch
The launch will discuss the impact of the Public Order Bill currently going through parliament, which, if passed, would criminalise aspects of the right to protest by making it illegal to 'lock-on' to objects, building or land, carrying 'lock-on' equipment and making moderate noise at demonstrations.
Register here
The People's Review of Prevent
The People's Review of Prevent released a critical report that highlights the harm done to children and young adults by the Government's PREVENT strategy, policies, and practices.
Read the summary here
Previous
Next

The Influencing the Corridors of Power (ICOP) project is hosted by SOAS University of London. The Project aims to promote the impact of ongoing university-based research. The project is led by Prof Alison Scott-Baumann and former students and staff of SOAS. We are proud of SOAS’s record of political engagement and student activism and wish to improve the impact of university staff and students in Government. By bringing researchers and Westminster closer together, we address the democratic deficit which we believe is a result of encroaching government control on freedom of speech and freedom of assembly on SOAS and other campuses. The project is born out of the five-year AHRC/ESRC funded project, “Representing Islam on Campus”, and the follow-up project, “Voices of Dissent”. We intend that this project will serve as a model for the higher education sector and democracy more generally.

Follow and tweet ICOP for peer-reviewed university-based research that aims to make independent expertise a hallmark of good policymaking.

Subscribe to get our latest Briefings delivered to your inbox