Once upon a time there was in Korea a genre of popular fiction called yukchŏn sosŏl (novels at the price of 6 chŏn) that attracted readers from every social class. The

introduction of the movable type printing press technology from the West lead to a mass-production of cheap and easy-to-carry novels that spread from the late 19th century on. In light of the growth of popular reading since the late Chosŏn period, cheap fictional works started to appear at bookstores and markets, becaming particularly cherished with the advent of the Japanese colonisation period (1910-1945). Most of the titles that suffered the colonial censorship were cheap short novels like ttakchibon ones. The word ttakchibon 딱지본 comes from the word ttakchi 딱지, the colourful cards used in a Korean children’s game, and recall a sense of playfulness connected with the pleasure of reading a book as pastime. It is with these illustrated fiction stories that reading went popular in Korea, entertaining people during one of the hardest period of their history. Thanks to a generous grant from the Korea Foundation it has been possible to recover and catalogue more than 150 short ttakchibon, as part of a bigger retrospective cataloguing project of the entire Korean language holdings.

The SOAS ttakchibon collection includes short portable books published by Sech’ang Sogwan 世昌書館 between 1951 and 1957, and covers typical subjects of the ttakchibon narratives, like Korean folk tales, family sagas, love stories and detective novels. Ttakchibon novels reproduced old traditional texts into a newer and more accessible language, addressing both pathos and morality while narrating simple plots in no more than 150 pages. Classics such as the Hong Kil-tong saga or the story of Ch’unyang, rewritten in a popular style and in han’gul, used to be printed without word spacing in many of the ttakchibon series, so they could be read aloud and enjoyed in group like the good old Chosŏn times. Many of those held at SOAS Library are written in the archaic Korean alphabet. 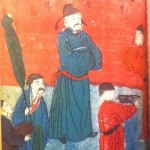 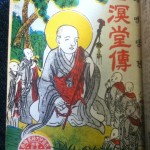 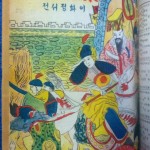 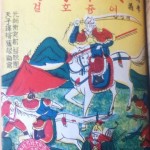 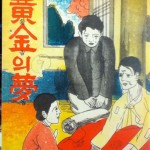 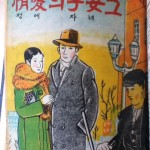 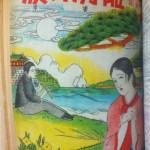 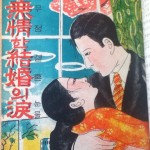 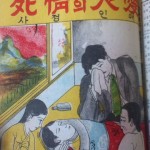 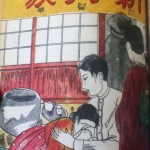 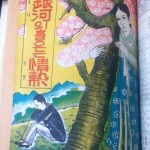 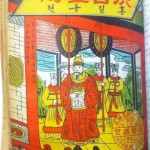 Kim, Michael, “From the Age of Heroic Production to the Birth of Korean Literature: Capital Flows, Transnational Media Markets, and Literary Production in the Colonial Period” in 사이 間 SAI ·Volume 6 (May 2009), pp. 9-35.

The National Library of Korea’s website about ttakchibon novels:  http://collection.nl.go.kr/english/sub/sub22.html.