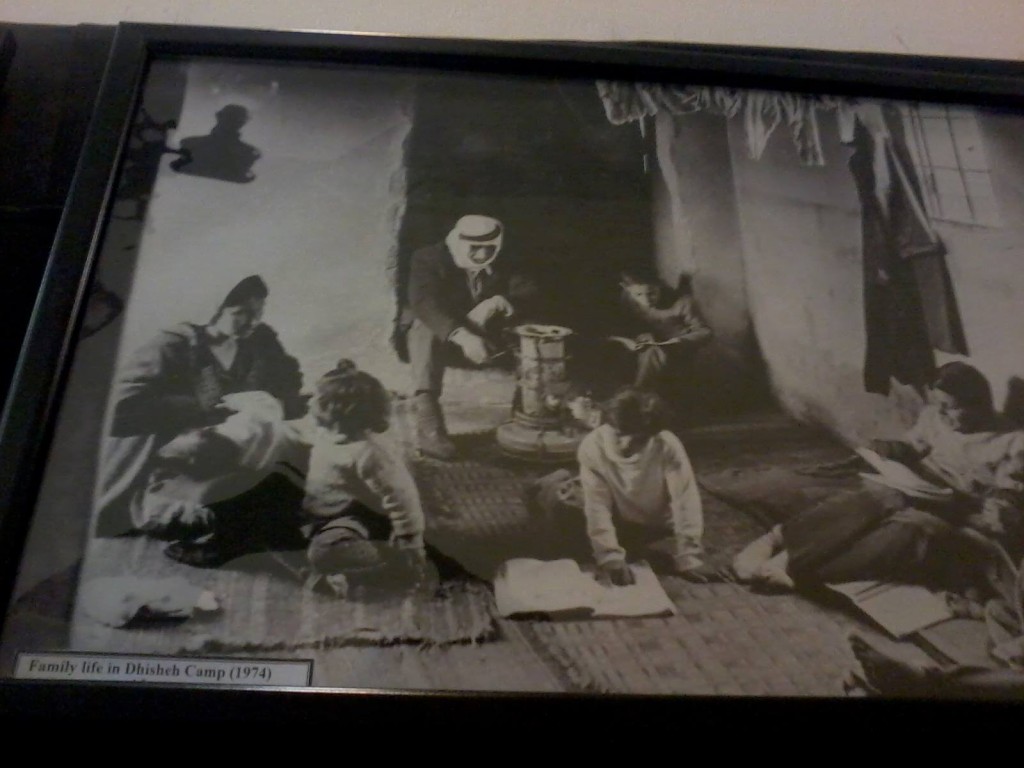 The paper aims to foreground the question of the relationship between the ordinary and the eventful, and between the domestic and the political, through an analysis of Palestinian refugee women’s embodied memories and narratives. Palestinians, similar to other long term and destitute communities, have struggled to produce narratives and testimonies that could make visible and legitimize their subaltern histories of expulsion, suffering and dispossession as a result of the Israeli occupation. The nationalist and revolutionary genres have dignified acts, memories, and narratives of resistance as ‘events’, worth of celebration, while other ways of remembering – ways that privilege the body, the affective, the domestic – have been generally categorized as belonging to the ‘ordinary’, a realm void of agency.

This paper accounts for Palestinian refugee women’s embodied experience of trauma, displacement, war and the fields of emotions: sensory, perceptual options that have generally been neglected, marginalized or silenced in the national writing of the Palestinian story. The body and emotions convey a ‘perceptual option’ of the horror of war and displacement by subjects of traumatic experiences, that refuse to be translated into modern texts or facts intelligible to nationalist, modern sensibilities.

The mass expulsion and fleeing that occurred during the Nakba (what the Palestinians define as the catastrophe, 1948) the Naksa (ensuing the 1967 war and occupation) and other violent times, are marked onto women’s bodies as traumas involving miscarriages, bodily injuries and pain, but also deprivation of domestic space and intimacy, compromised sexuality and affectivity. Prominent in women’s memories is also the bodily trauma of disorientation, during the physically exhausting marches in search for safety across unknown landscapes. Refugee women also recollect the shame and fear caused by sharing restricted spaces with unfamiliar people, places which became precarious homes. Memories linger over and grieve the loss of home rather than the loss of homeland. Some women’s injuries and traumas, as well as their anger, stem from and are addressed to the ‘revolutionary subject’, a subject who choose fighting for the homeland over caring for their children and families who had lost their home.

I will conclude by suggesting that Palestinian women’s embodied memories and their narratives do not challenge or exit the domestic or the ordinary, but make it a space of the political in its own terms.