In this week’s blog we would like to shout about SOAS Library’s Madagascar collections, a fantastically rich regional resource which attracts visitors from Madagascar as well as the international scholarly community. These collections have experienced a burst of activity in recent months in terms of new digital content being added to our Digital Collections. 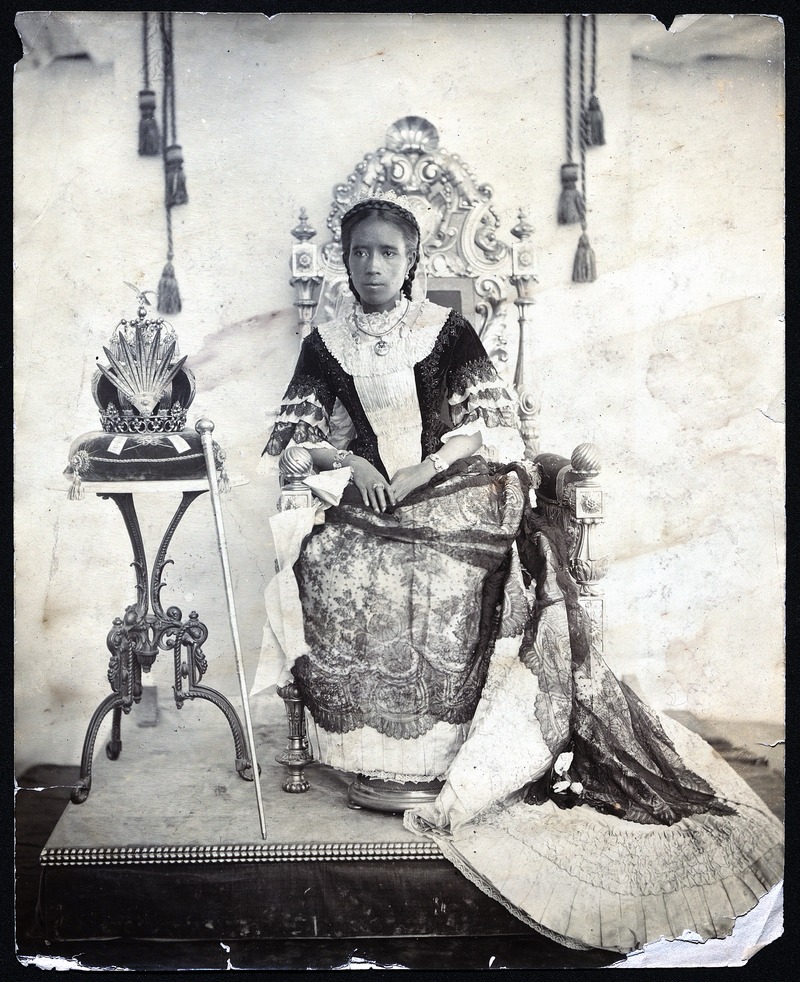 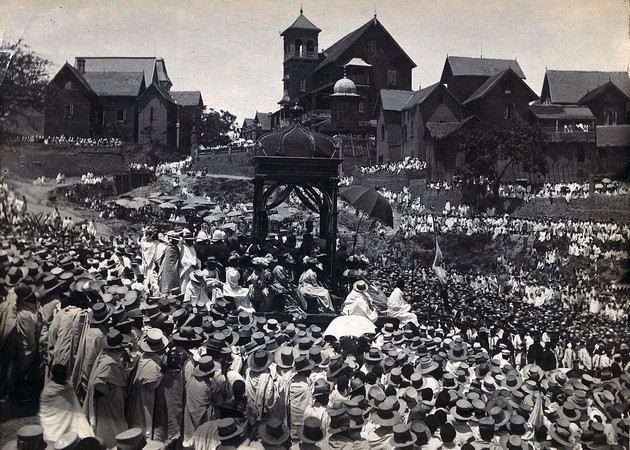 New content has included striking images from the Royal Court, focused on Madagascar’s Queens, some of whom we featured in our recent Women’s History Month thread on twitter. There are also copies of beautiful contemporary engravings of the six ambassadors or ‘Officers Comprising the Embassy from the Queen of Madagascar to England in the Year 1837′, which have attracted interest from scholars studying woven textiles from the region – such as those worn by the ambassadors. Gaps were also filled in the collection of digitised Madagascar Times, 1882-1889, which document the ruling dynasty of Malagasy queens literally leading charges against the invading French. 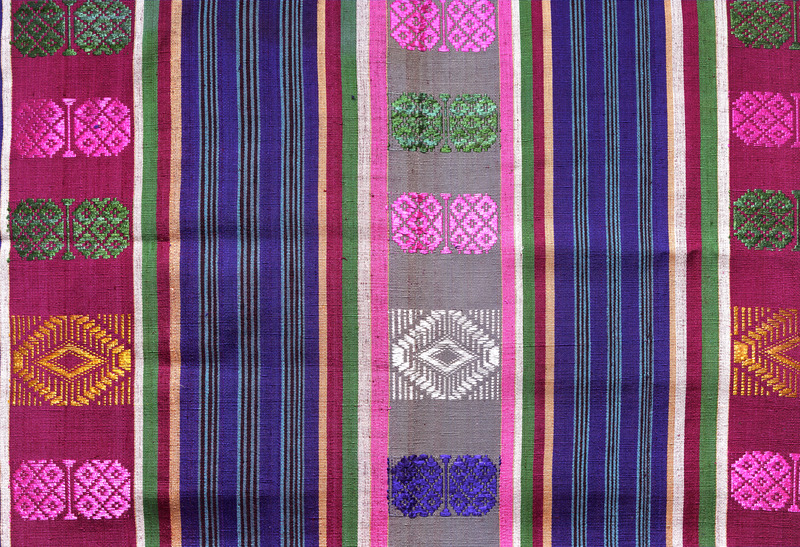 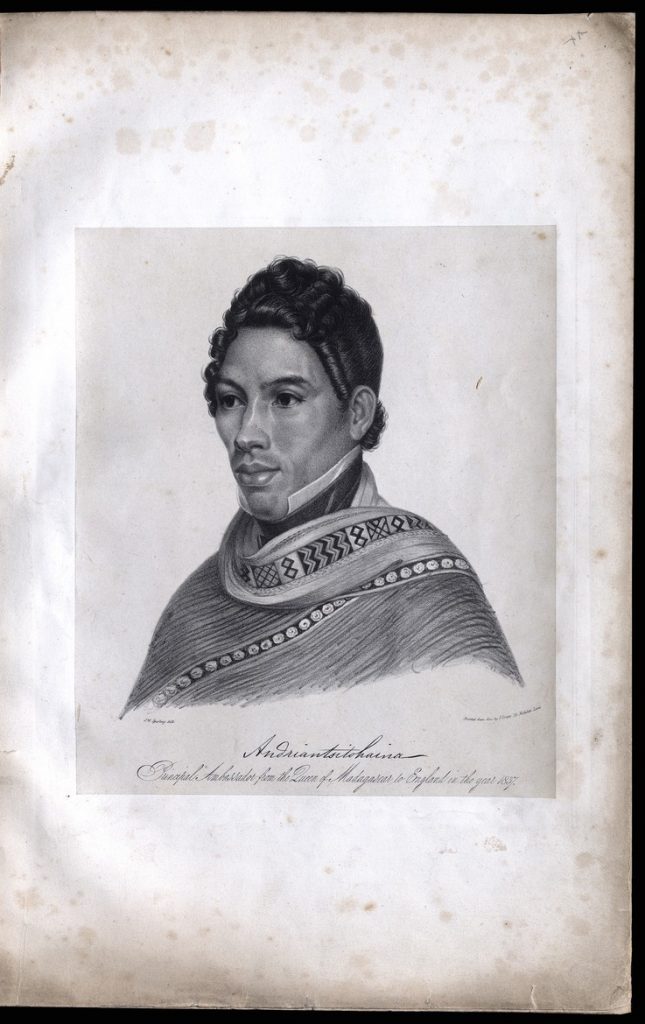 Andriantsitohaina, principal ambassador of the embassy from the Queen of Madagascar to England, 1837. Ref: CWML V300 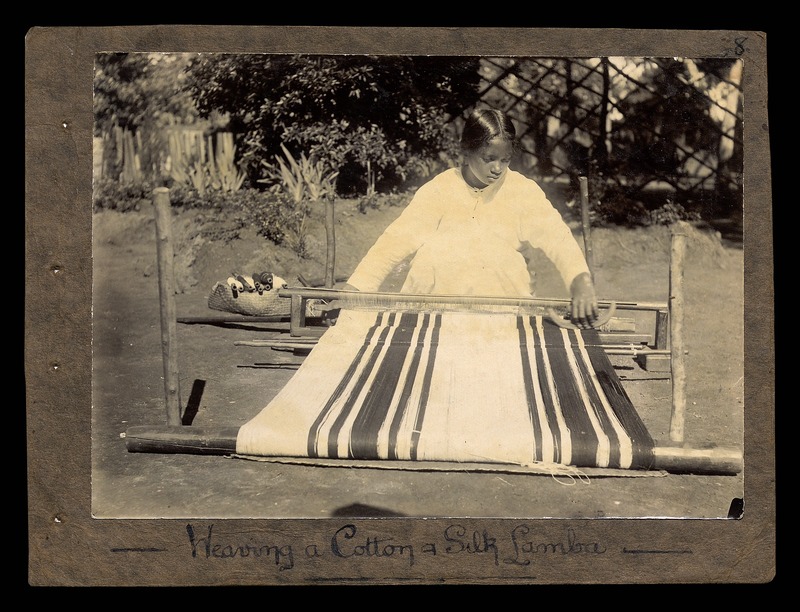 Perhaps the most substantial new addition to the digital content for the region are the Papers of Richard Baron (PP MS 79), a missionary and naturalist, whose botanical paintings dips a finger into the world of the sciences. Richard Baron served with the London Missionary Society as a missionary in Madagascar for thirty-five years, from 1872 until his death in 1907, working in Imerina and Betsileo provinces. He was for a time Principal of the Theological College at Tananarive. Baron was a prolific author in both English and Malagasy and, to a lesser extent, in French. In addition to Bible commentaries in Malagasy, together with his fellow missionary James Sibree, he was founder-editor of the ‘Antananarivo Annual: a record of information on the topography and natural productions of Madagascar and the customs, traditions, language and religious beliefs of its people’ which first appeared in 1875.

Baron is perhaps even better known as a man of science. He became a serious student of Madagascar’s flora and during his missionary journeys in Madagascar collected and sent to the Royal Botanic Gardens at Kew around 7,000 plants of which 1,000 were new species. In 1882 he was made a Fellow of the Linnean Society. Baron was the author of a number of botanical works including a textbook in Malagasy and a catalogue: Compendium des plantes Malgaches. Baron also studied the geology of Madagascar, liaising in geological matters with the French authorities, following the French annexation of Madagascar as a colony in 1896. 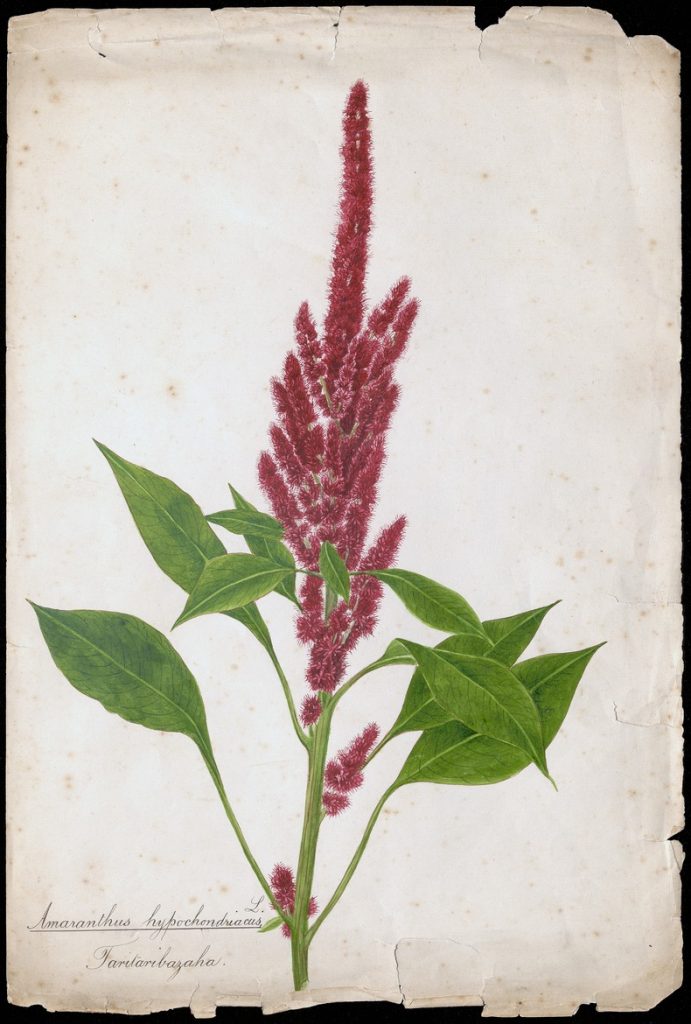 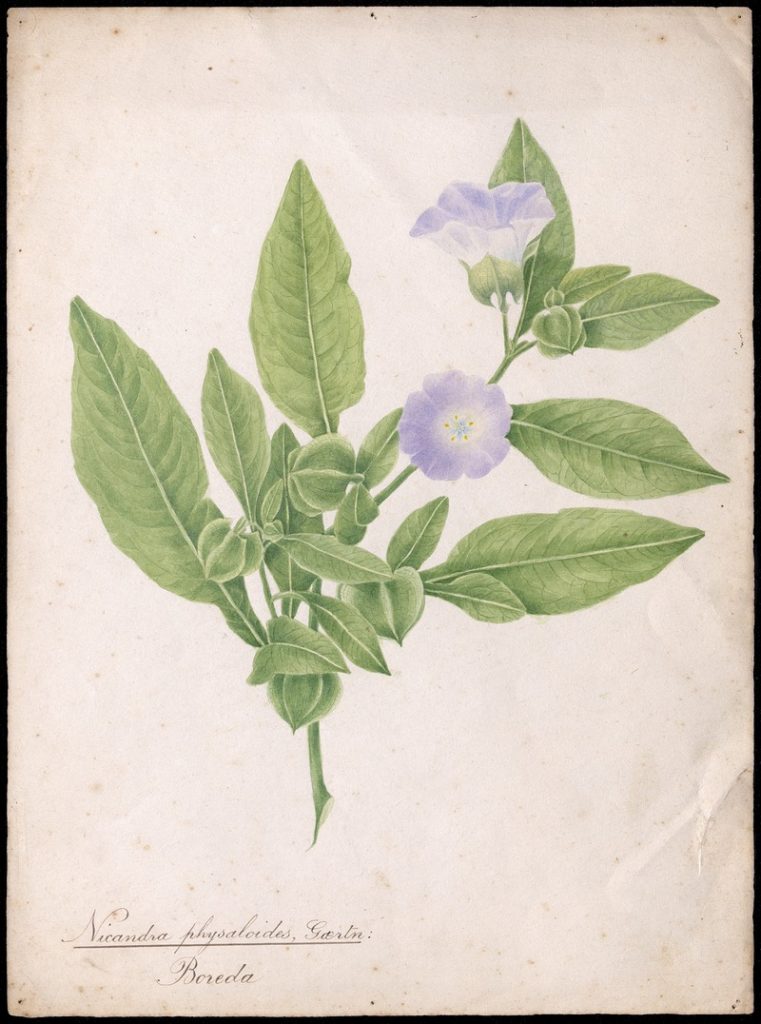 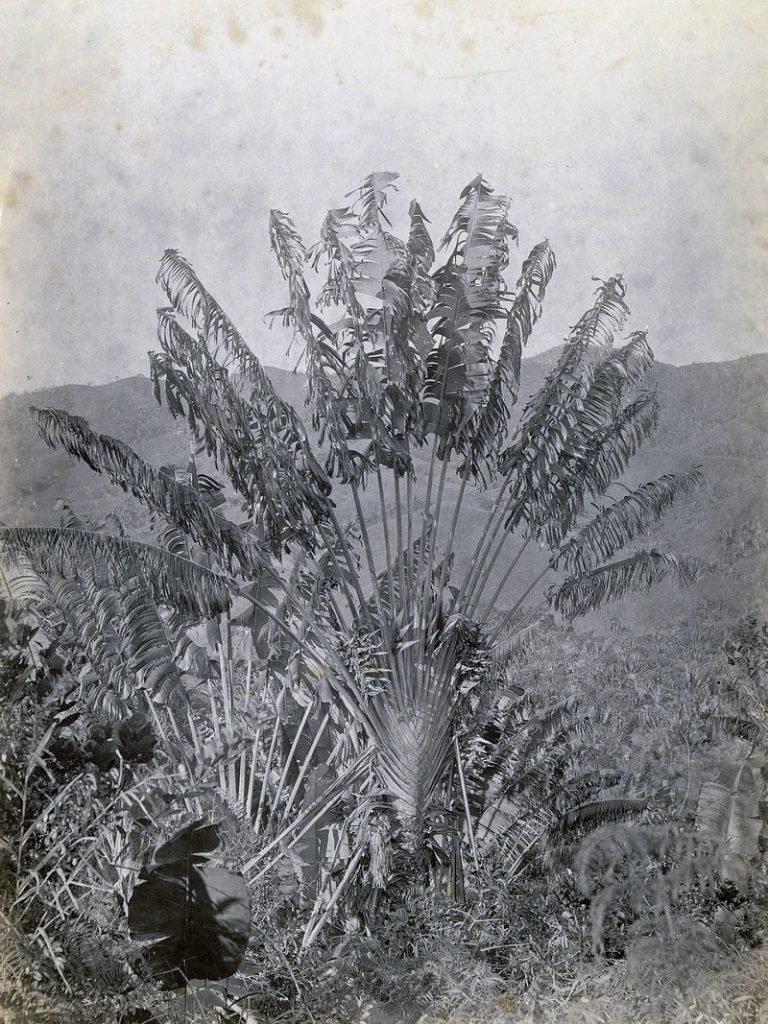 This newly digitised material builds on the existing digital Madagascar collections at SOAS, which include the papers of Rev. and Mrs J.T. Hardyman, archives of the London Missionary Society and artwork by renowned Malagasy artists Emile Ralambo and James Rainimaharosoa.

Enquiries about any of this material can be directed to Special Collections staff at special.collections@soas.ac.uk