Afghanistan’s next president may be an anthropologist..

Home/Anthropology and Sociology, Middle East, Central Asia & Islamica, Politics and International Relations, Unknown/Afghanistan’s next president may be an anthropologist..

Afghanistan’s next president may be an anthropologist..

I spotted this article on the Savage Minds blog, see the original here. It’s written by Alex Golub whose new book, Leviathans at the gold mine : creating indigenous and corporate actors in Papua New Guinea is on order for SOAS Library.

Afghanistan’s next president may be an anthropologist by Alex Golub

Afghanistan’s upcoming elections have received a lot of coverage here in the United States, and all over the world. But did you know that one of the leading candidates, Ashraf Ghani, is an anthropologist? 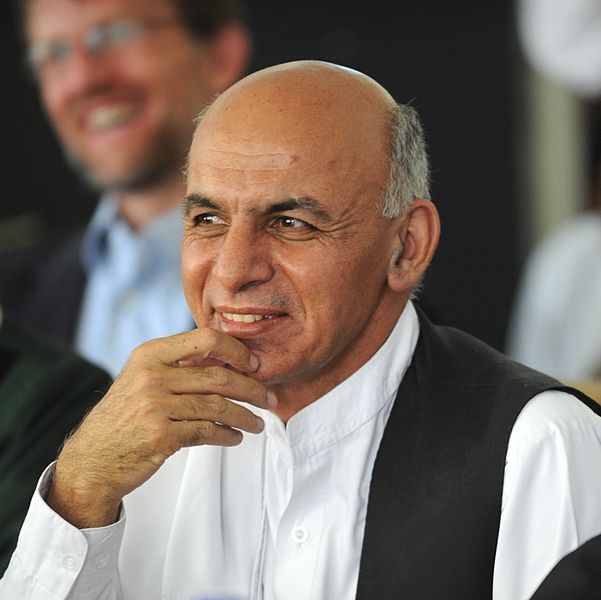 If you put Ghani’s name into Amazon you’ll most likely get his 2008 book Fixing Failed States [Available in SOAS Library], and Google results focus on the TED talk summary of his book or his campaign website. Ghani’s book is blurbed by Francis Fukuyama and Hernando de Soto, thinkers anthropologists usually consider The Enemy. But anyone who looks back to his scholarly writing and intellectual influences will recognize him as a powerful anthropological thinker whose work exemplifies the best our discipline has to offer.

Ghani received his Ph.D. at Columbia in 1982 (it’s a little unclear — I think he ended up depositing in 1984). There’s a PDF of the dissertation here  At that time the department was at the end of an era. For the past thirty years professors such as Morton Fried, Robert Murphy, and Marvin Harris created a department that was, by varying degrees, of leftist, ecologicaly determinisic, and focused political economy. All of these people worked with Ghani, as well as Joan Vincent, Richard Lee, Gerald Sider, and even Conrad “applied anthropology in a shoe factory” Arensberg.

Ghani’s Ph.D. was written about the same time as Eric Wolf’s Europe And The People Without History and takes a similar approach: it is a historical account of “production and domination in Afghanistan”, one that draws on the Annales school of history as well as materialist approaches to understand how geography, culture, and power came together to give Afghanistan the shape it did in the nineteenth century.

Ghani published a good deal about Afghanistan over the course of his career, which I can’t really assess here since that’s not my speciality. My favorite work of  Ghani’s has been his work on Eric Wolf, including a great interview with Wolf  (apparently online as a PDF) and an introductory chapter in the 1995 festschrift Articulating Hidden Histories.

Ghani’s scholarly work and political career seem a world away from life here in Honolulu. But it’s clear that his loyalty to his commitment to both studying and changing the world are as central to the discipline of anthropology as is his theoretically-informed and empirically rich ethnography. Its worth remembering that anthropology can be a place where remarkable people can get their start, and we should be proud when they leave academia to pursue their goals.