SSAI News: Opening of the Everlasting Flame Exhibition at the National Museum, Delhi

SSAI News: Opening of the Everlasting Flame Exhibition at the National Museum, Delhi

A SOAS Exhibition organized in collaboration with the British Library, National Museum of Iran and UNESCO Parzor Foundation, Delhi 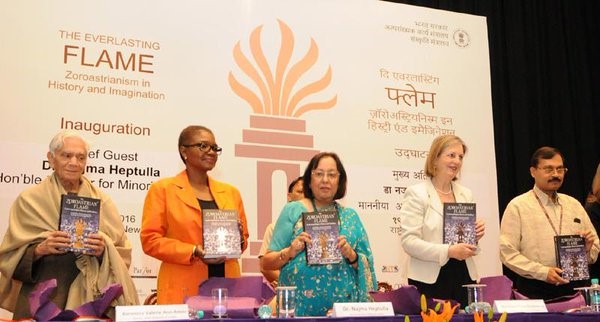 The Everlasting Flame Exhibition, which is currently ongoing at the National Museum in New Delhi, was inaugurated on 19 March 2016. The exhibition was originally produced by SOAS, University of London, in 2013. In 2016, to mark SOAS’ centenary year celebrations, the exhibition has been taken to Delhi. Dr. Najma Heptulla, Hon’ble Minister for Minority Affairs released the publication, The Zoroastrian Flame, at the inauguration. SOAS Director, Baroness Valerie Amos, and SOAS South Asia Institute Director, Professor Michael Hutt were also present at the event, along with Baroness Tessa Blackstone, the Chair of the British Library Board, Roly Keating, Chief Executive of the British Library, and a number of colleagues from both SOAS and the British Library. 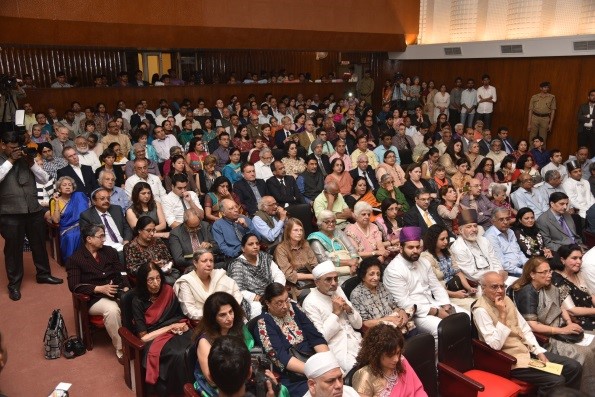 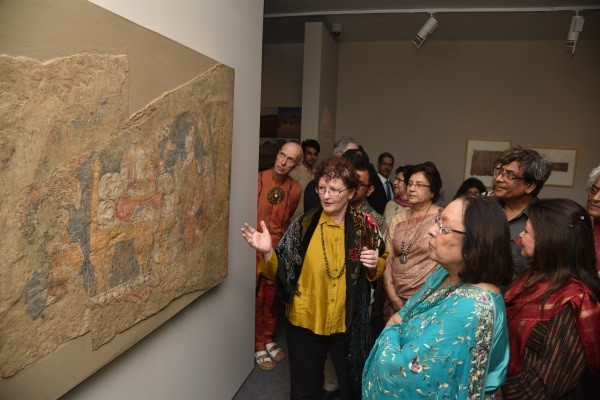 The exhibition takes the visitor on a journey from the earliest days of Zoroastrianism to its emergence as the foremost religion of imperial Iran. From the shores of Iran to the west coast of India, the maritime journey of Zoroastrians is followed to their settlement in India where they came to be known as the Parsis. The exhibition examines their growth as an immigrant community under British rule in India and the later expansions. The narrative is divided into 10 sections: The Ancient World, Sacred Texts, The Silk Road, Central Asia and China, The Judeo-Christian World, Imperial and Post-Imperial Iran, Post Arab Conquest, Journey and Early Settlement in India, Parsi Salon and Fire Temple.

Dr Sarah Stewart, a curator of the exhibition and lecturer in Zoroastrianism in the Department of the Study of Religions at SOAS, has been in Delhi since the end of January 2016 working with the National Museum of Delhi team to set up the exhibition. With a much bigger space than the original exhibition gallery, the other curators were able to enlarge the main installation, a walk-in fire temple, lending it more authenticity. 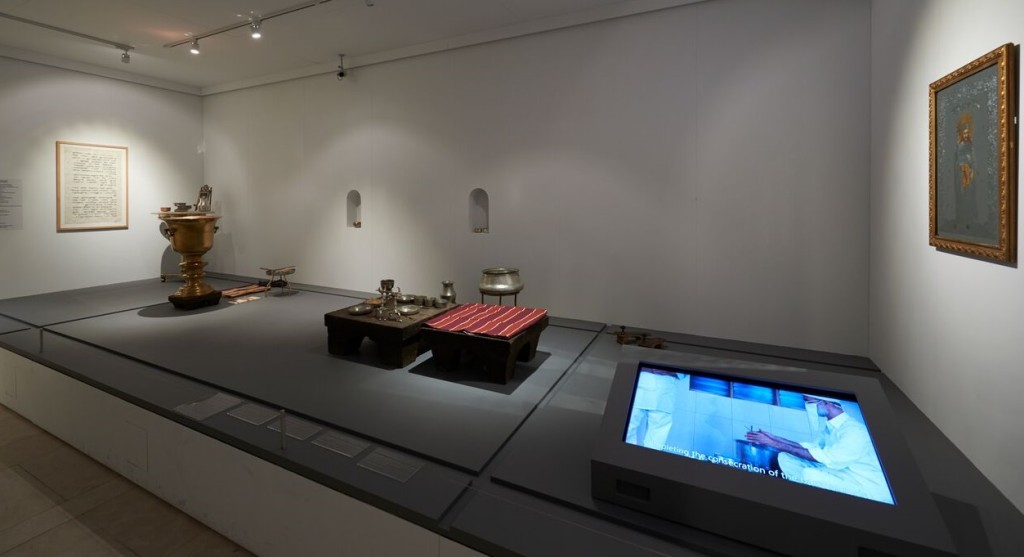 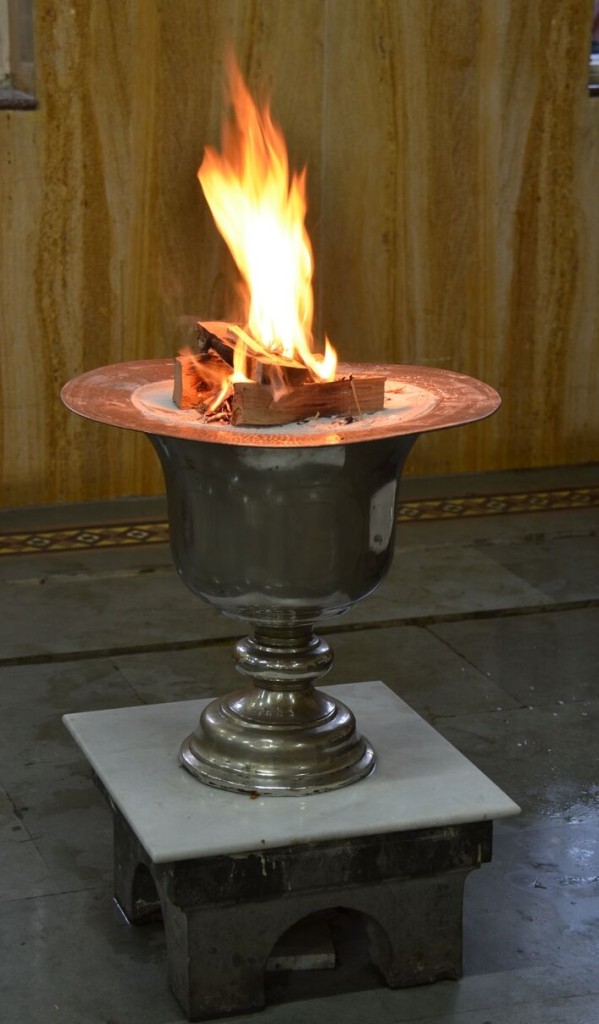 Dr Stewart explains that the government of India provided substantial funds for a major re-furbishment of the special exhibitions gallery, including 31 state of the art display cases from Glasbau Hahn in Germany and new lighting, security and environmental condition systems. As a result, loans were procured from major international institutions including the British Library, British Museum, V&A in London, State Hermitage in St Petersburg, and the Iran National Museum in Tehran. Thirty couriers installed over 350 objects, which included paintings, textiles, silver, stone artefacts, and manuscripts. This was the first time that a SOAS exhibition has been taken abroad, and also the first time that the British Library has loaned artefacts from its collection to a museum in India. 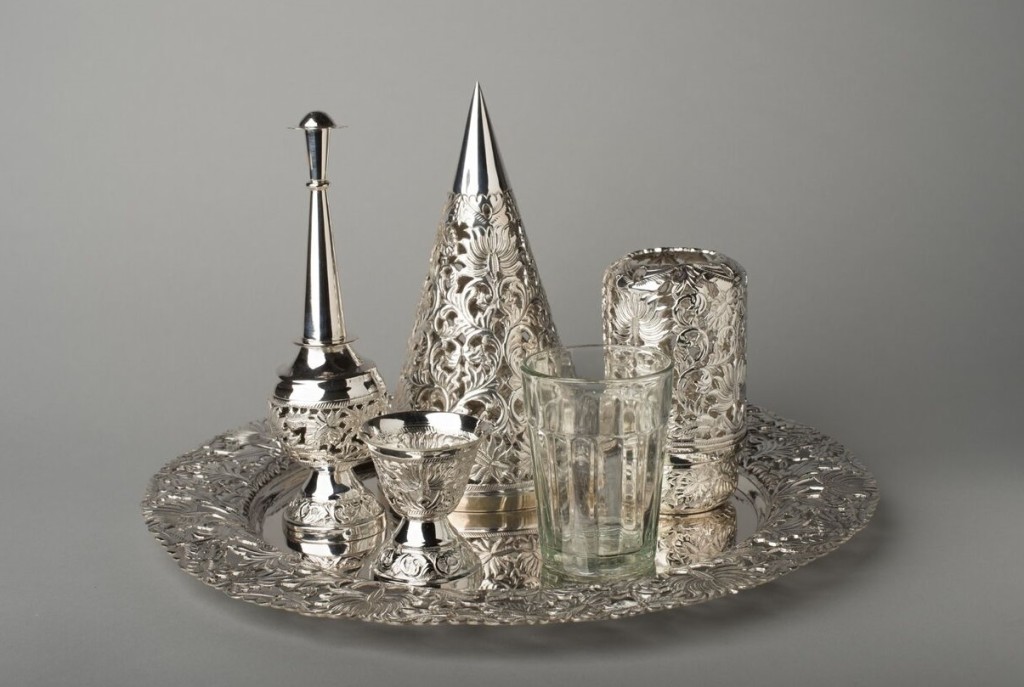 For the exhibition, collaborating with SOAS, are the British Library, the National Museum Delhi, the Iran National Museum Tehran, and Unesco Parzor. The National Museum Delhi has an excellent outreach and schools programme and a large number of schools are expected to visit the exhibition. The curators of the project are Dr Sarah Stewart (project director), Lecturer in Zoroastrianism in the Department of the Study of Religions at SOAS; Firoza Punthakey Mistree, author and teacher; Pheroza Godrej, art-historian, environmentalist and writer; Professor Almut Hintze, Zartoshty Brothers Professor of Zoroastrianism at SOAS, University of London; Ursula Sims-Williams, Curator of Iranian languages at the British Library; and Dr Shernaz Cama, Director of the UNESCO Parzor Project for the Preservation and Promotion of Parsi Zoroastrian Culture and Heritage. 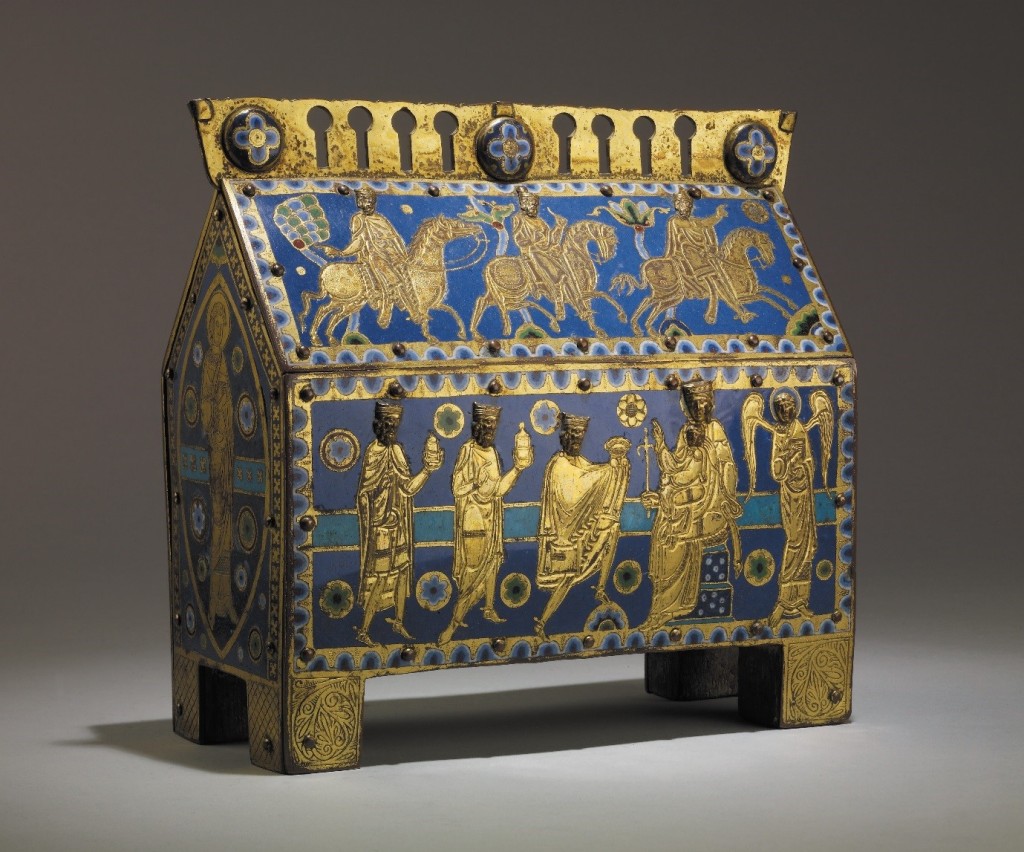 Dr Stewart writes of the experience, highlighting cooperation and existing and potential relationships: ‘The exhibition project was challenging. My overriding thought is that its success was the result of goodwill and collaboration. I hope that we will have made new partners, colleagues and friends for future collaborative events and projects.’ 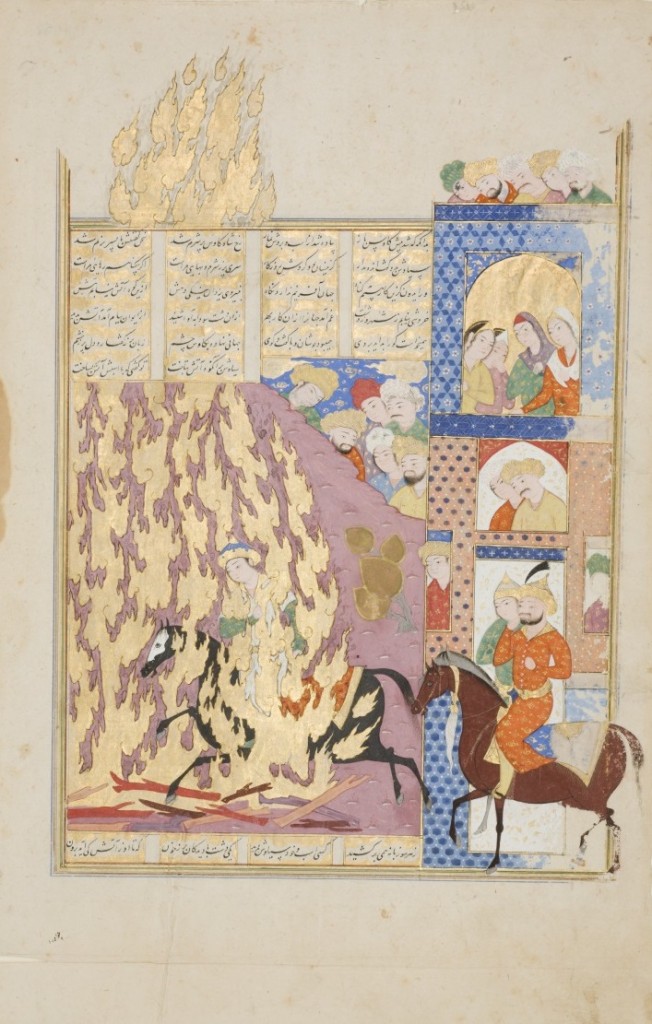