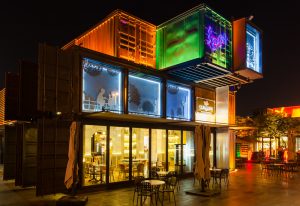 The next few posts will pull out the major factors which emerged from the 84 free-form interviews. Some factors, like today’s, were anticipated.  Later this month, I’ll be posting about some surprising and unexpected responses. 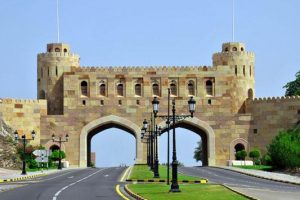 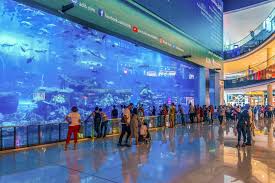 Here’s some Kerala respondents’ reflections on how and why infrastructure matters to quality of life and why it impacts upon their migration decisions. 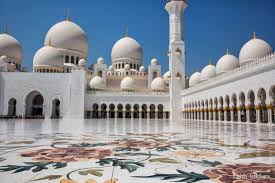 ‘What I really miss about my life in Gulf is the material amenities, lifestyle and food habits.  I owned 3 cars when I was there’.

‘See all the flowerbeds all along the roads? They make everything so nice here’.

‘I enjoyed the job although the heat was killing. My accommodation (labour camp) gave solace at the end of the day. We had air con, water, electricity – all free, all given by the company’.

‘The use of air conditioners are another major aspect of my Gulf life. Yes, this is a very specific aspect and probably quite frivolous, but when I returned from the Gulf to Kerala, living without an air conditioner was impossible. In Saudi Arabia and in other countries I lived in, air conditioning is a dire necessity and not owning one is not considered as exceptional or as occupying a moral high ground of austerity or frugality. In Kerala, owning an air conditioner is considered as an arrogant show off of money and extravaganza. Gulf expats face a lot of scorn from friends, relatives and neighbours. Therefore I after returning I have willfully stopped using AC’.

‘In my opinion, the people who say “Kerala is better”, it’s because they’re from rich families and all set up. Only the weather is better there!‘