Speaker’s Corner: the blessings of Ramadan, by Ziad A.

Home/Uncategorized/Speaker’s Corner: the blessings of Ramadan, by Ziad A.

Speaker’s Corner: the blessings of Ramadan, by Ziad A.

The blessings of Ramadan

Ramadan is a gift. Not only because of the most obvious and important sense of increased reward and multiplied blessings, but also for its ability to re-structure our environmental patterns. Negative habits within us usually feed off our established sense of routine, not stand alone impulses – since impulses are almost always based on our environment. The misunderstanding leads to a conceptual underestimating of the workings of the shaytan, who is merely and mistakenly seen as one who only ‘whispers’, rather than one who is hell-bent on the more subtle task of manipulating our routinely environment, to institutionalise within us negative habits and mental states that occur automatically. If the ball is already rolling downhill, there is no need to apply another push. In other words, many of us are running on our own habitualised momentum of self-limitation, or worse, self-destruction, and not much further effort from a malicious, external source is needed. This would explain why it is natural to carry some of our negative impulses into Ramadan, despite the shayateen allegedly being chained. 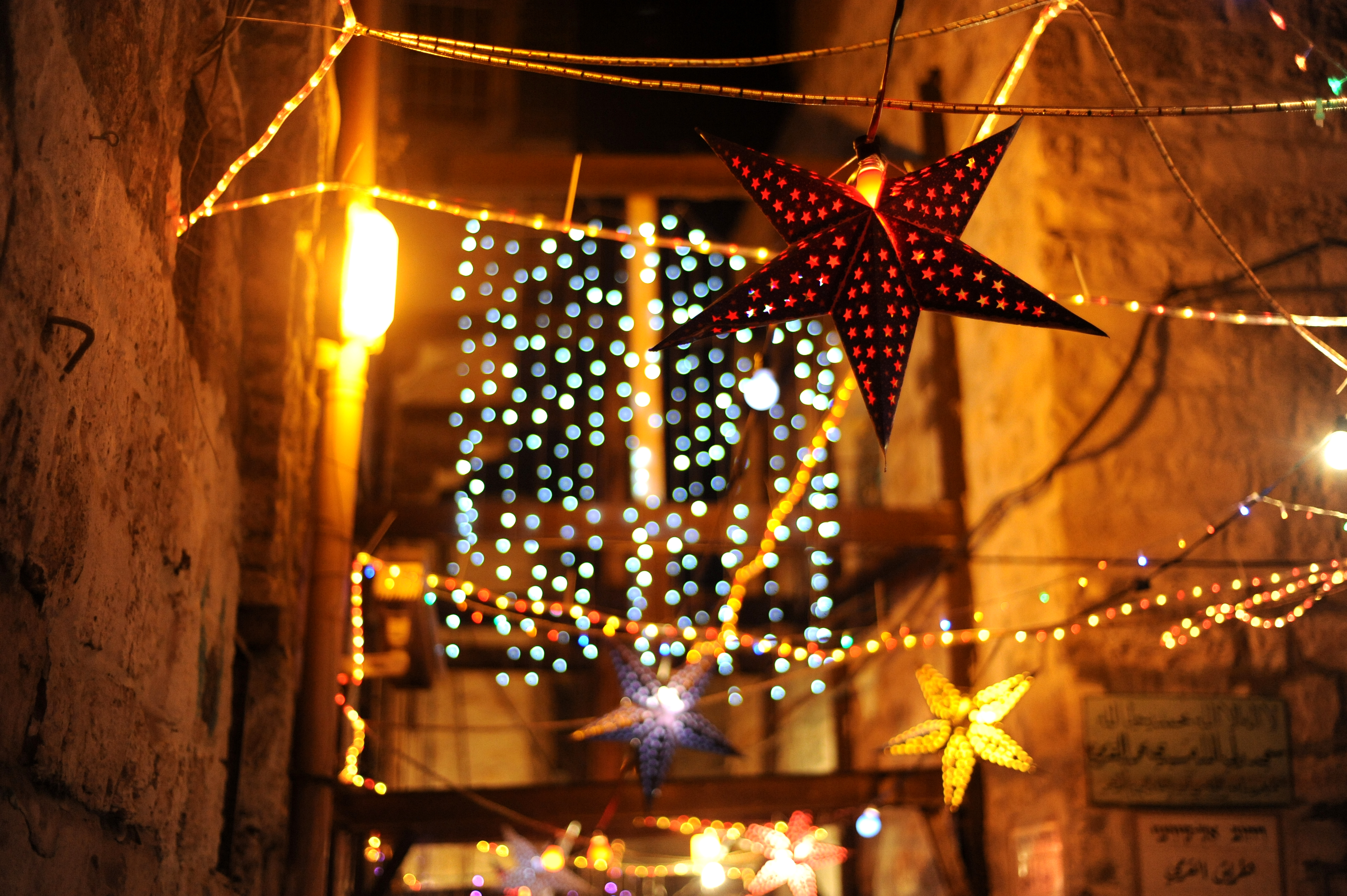 Herein lies the genius of Ramadan for those who seize the opportunity. The holy month, if followed properly with all its recommended requirements, breaks normative patterns and demands personal improvement. A re-structuring of our daily environment is combined with a dramatic incentive to do good, making the blessed month a unique opportunity to strive, more easily, for personal excellence. Our eating and sleeping patterns are altered by the times of iftar and suhour, re-orienting the flow of our day. Aside from increased self-restraint and patience cultivated from a lack of bodily consumption, not eating and drinking also causes a physiological change which can break (or make it easier to break) psychological patterns. Nights of Ramadan, ideally spent performing taraweeh/night prayers, or spent with the Qur’an, are also routine-changes for the vast majority of us, bending our nightly patterns towards something inherently soul-disciplining. I’ve often marvelled at how clever the faith is to practically oblige all its followers to recite or hear the entirety of the Qur’an, systematically, every year; not only a powerful way to make a religious faith and revelation survive across centuries, but to repeatedly pull its believers back to its complete, core message. These environmental changes make us more susceptible to spiritual transformation, particularly in a month so sacredly rich. Furthermore, emphasis on better character invites a moral cleanse in the knowledge that the fast is compromised by the one who still gossips, backbites, lies, or gives into anger. Multiplied good deeds are an incentive to give more in smiles, love, generosity, charity, and service to others, while multiplied bad deeds are a stern reminder to avoid engaging in what really works against your soul this month. And of course, any intentional sexual release, whether alone or with a partner categorically breaks the fast, building further self-restraint and patience. All such components of the month open opportunities to collapse old negative habits and patterns in replace of better ones.

That Ramadan lasts for around 30 days adds to its positive value. A month is a good amount of time to organise, expel and instil certain patterns of behaviour. In this way, it can be used as a periodical ‘springboard’ to leap you into the person you want to be. However, it would be most effective to psychologically prepare for the month prior, and to continue its positive momentum once it has passed. Since old environmental structures of life often immediately resume after Ramadan, it is easy to instantly fall back into old habits, even if one had been, for the most part, successful in giving them up for the month. Therefore, a continuation of some of the daily and nightly practices of Ramadan become vital, particularly after the crescent moon has waned. Similarly, a sudden jump into Ramadan with no psychological or physiological preparation might cause the first portion of the month to feel uncomfortable and somewhat daunting. This, in my opinion, might be a reason why voluntary fasting is particularly encouraged in the preceding and consecutive months of Ramadan. Fasting in Sha’ban and Shawwal, eases us into and out of the pinnacle of blessed months, to help the graduation and maintaining of optimal character and excellence.
So if you’re someone who is keen on bettering the self, do not waste this paramount opportunity. The birth-month of the Qur’an comes once a year, and for many of us, will be the only time we get to work on ourselves so effectively. Finally, regarding the fast, be wary of what you consume with your eyes and your ears, not just your mouth. For some of these things are respective equivalents of poison to the stomach; subtler, but no less hazardously intrusive. May the sight of grateful believers and the speech of God fill your eyes and ears this month. God bless.