‘Row, Row, Row Your Boat’: What Welcome for Unaccompanied Young Migrants and Refugees in Britain?

Home/Uncategorized/‘Row, Row, Row Your Boat’: What Welcome for Unaccompanied Young Migrants and Refugees in Britain?

‘Row, Row, Row Your Boat’: What Welcome for Unaccompanied Young Migrants and Refugees in Britain?

By Jennifer Allsopp and Elaine Chase

We start a chapter of our new book, Youth Migration and the Politics of Wellbeing with an anecdote. It is from a walk taken along a section of England’s stunning coastline during one of our team residential trips to Cornwall with a group of young refugees. A conversation sprung up between two of our team, one from Albania and one from Afghanistan. Offshore was a small rowing boat and the Albanian colleague asked the other whether he had ever been rowing.

When asked how come, the response was, ‘I learnt coming from Turkey to Greece…it took about 10 hours’. There was a long pause as realization set in. Then came the follow up question:
‘Oh… so you made it then?’

They both laughed. In that brief moment, a friendship was cemented.

The image of refugees approaching shores in dinghies is not usually one that inspires laughter. For many, there is something disconcerting about the idea of a young Afghan in an inflatable boat, rowing himself to safety. It denotes a sense of agency and purpose of which we often strip children and refugees in our labelling of them as vulnerable victims and the subjects of pity in need of saving. In the image of a flotilla, the suffering individual disappears. And in the common refrain of ‘women and children first’, we miss the particular anguish suffered by refugees on the cusp of ‘adulthood’. 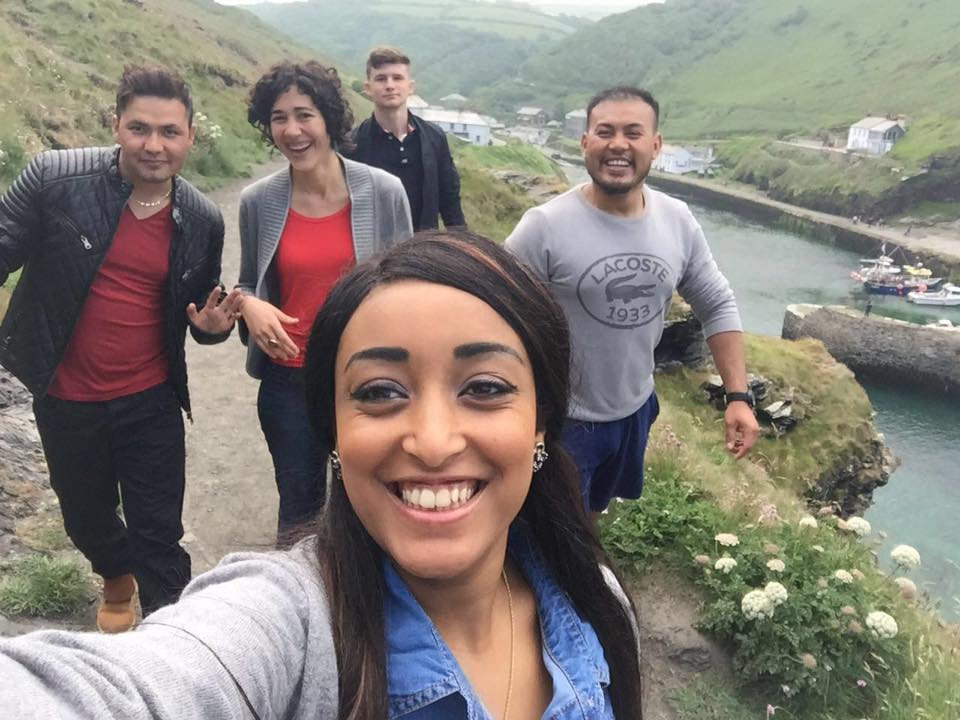 While much of the advocacy surrounding human rights is well-intentioned and motivated by efforts to expand their rights, there is also the risk that some of the messaging surrounding this advocacy risks oversimplifying the narrative. We miss the personal stories, such as the moment when Habib from Afghanistan and his brother had to choose which of them would take the one remaining space in the rowing boat, as documented in the animation ‘Dear Habib’, produced by Positive Negatives and his autobiography, The Doorman of Urozgan.

The image of refugees in rowing boats has featured prominently on our TV screens in recent months as the number of irregular arrivals across the French-British Channel by boat – many containing unaccompanied children and young people – has increased. In 2020, an estimated 8,000 asylum seekers arrived by boat to the English coastline and several thousands more were intercepted.

Communities living on the East Coast of England have now woken up to a reality that has become the norm for those in places such as the Greek islands of Lesbos or the Italian island of Lampedusa: that, without safe and legal routes, those forced to flee will take immense risks to arrive at their chosen destination.

But what welcome can they expect in Britain, especially those who are in increasing numbers, arriving by sea? 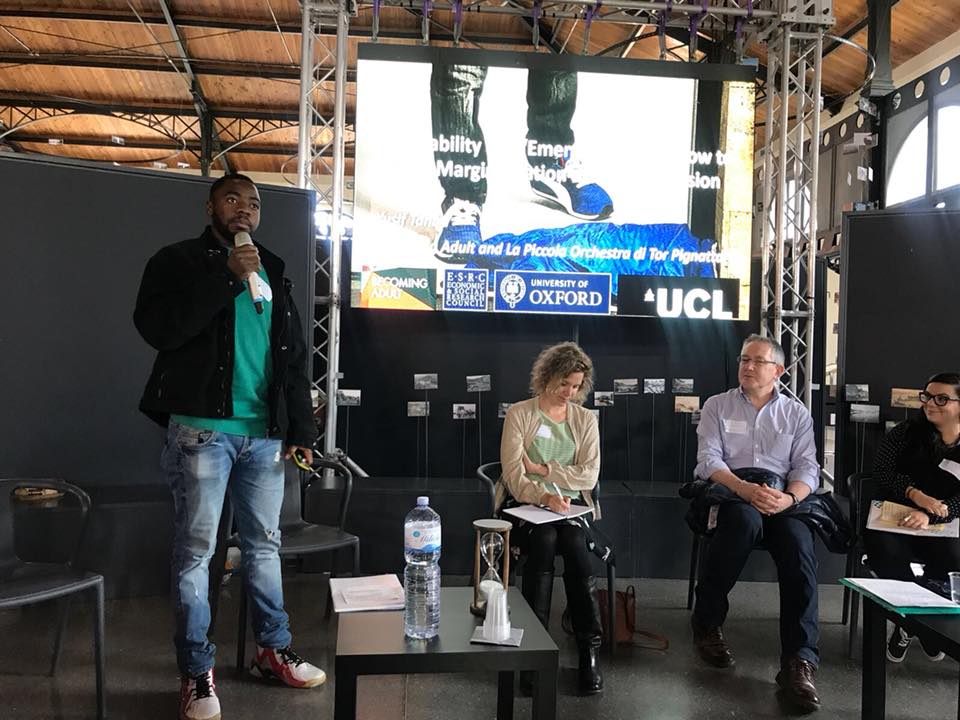 ‘Send in the gunships’, wrote English journalist Katie Hopkins in a widely-criticized (and now removed) article in the popular tabloid, The Sun, at the beginning of the European Refugee Crisis back in 2015. And in some places, they did. The Libyan Coast Guard, which has been armed and funded by the EU, is reported to have shot at both rescue ships and refugee vessels on route to Europe from Libya. And while the EU celebrates the fall in actual numbers of individuals crossing, as a result of increased militarism, the risk of death has skyrocketed. Will we see the same trend in The Channel?

In response to these new routes, the UK government is mobilizing unprecedented resources. The Guardian reports that a former Royal Marine has been appointed ‘clandestine Channel threat commander’ to make the route across the Dover strait ‘unviable’. There have already been an estimated 300 border-related deaths in and around the English Channel since 1999, and investigations show that many of those who have arrived in recent months as post-Brexit talks have been ongoing have been subjected to ‘inhumane treatment’.

It appears that for those currently ‘row, row, rowing’ to seek a better life in Britain, life is often far from ‘but the dream’ to which they aspired–as the familiar children’s song goes. And yet, through our book we show numerous examples of how, under the right reception conditions young migrants and refugees can thrive. We also illustrate how the absence of such conditions often results in protracted upheaval, distress and uncertainty.

Youth Migration and the Politics of Wellbeing documents the nuances and complexities of the stories of those arriving on our shores, not just capturing the moments when unaccompanied minors arrive in Europe, but following what happens next. The book seeks to illuminate the humanity in the individual stories of some one hundred young people, while also drawing attention to common policy dilemmas their shared plight gives rise to.

It also shows the important role of communities in providing a welcome and shaping the outcomes of unaccompanied young refugees who, in turn, become part of, shape and enhance the places and spaces they come to call home. This is a prescient issue as, in the absence of sufficient state support, an unprecedented number of families have stepped up to welcome refugees for the holidays through initiatives such as Refugees at Home. We hope that reading our book will help challenge simplistic narratives about those arriving in Britain and introduce you to young people with aspirations and dream you would like to get to know in their completeness.

Above all, our aim is to highlight how the dilemmas faced by unaccompanied migrant children as they transition to ‘adulthood’ with mixed and uncertain immigration statuses is a profoundly neglected area of national and international policy, requiring a fundamental rethink of what might constitute viable and ‘durable’ solutions for their lives and futures. 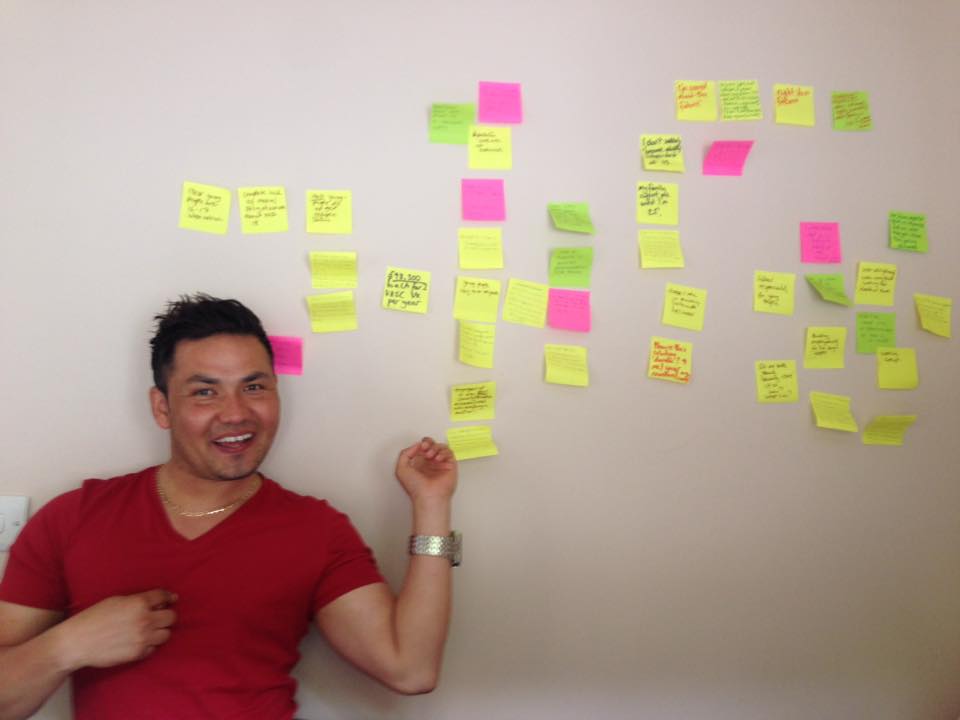 Youth Migration and the Politics of Wellbeing is published by University of Bristol Press. It is based on of the ESRC-funded Becoming Adult research project.

You can see the Dear Habib animation and find out more about the project as part of the Imperial War Museum’s Refugees season.