Just arrived in the library- 4 volume set focusing on a critical analysis of Bollywood!

Just arrived in the library- 4 volume set focusing on a critical analysis of Bollywood! 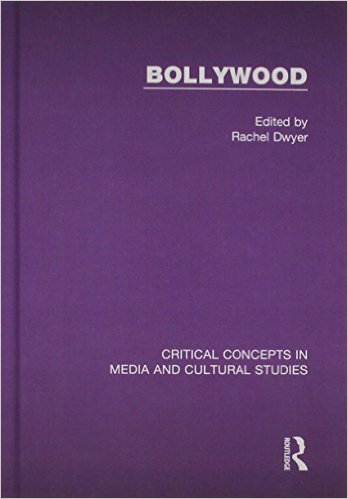 SOAS Library has now acquired this new multi volume set regarded as a ‘mini library’ centering on contemporary Bollywood. Edited by our very own Bollywood specialist, Rachel Dwyer it is a one stop resource about the progress of Indian cinema, with an emphasis on Hindi film from Bombay. Contemporary periods chart the success of several genres including, the silent era, the studio period and the ‘Golden Age’. It also plays homage to the role of music in film. Invaluable to scholars and students, this work can be found on level A of the library under the classmark: JA791.413/761686 (Volumes 1-4).