The oldest fragments of the Qur’an ever discovered have been found in the Mingana Collection at the Birmingham University Library. 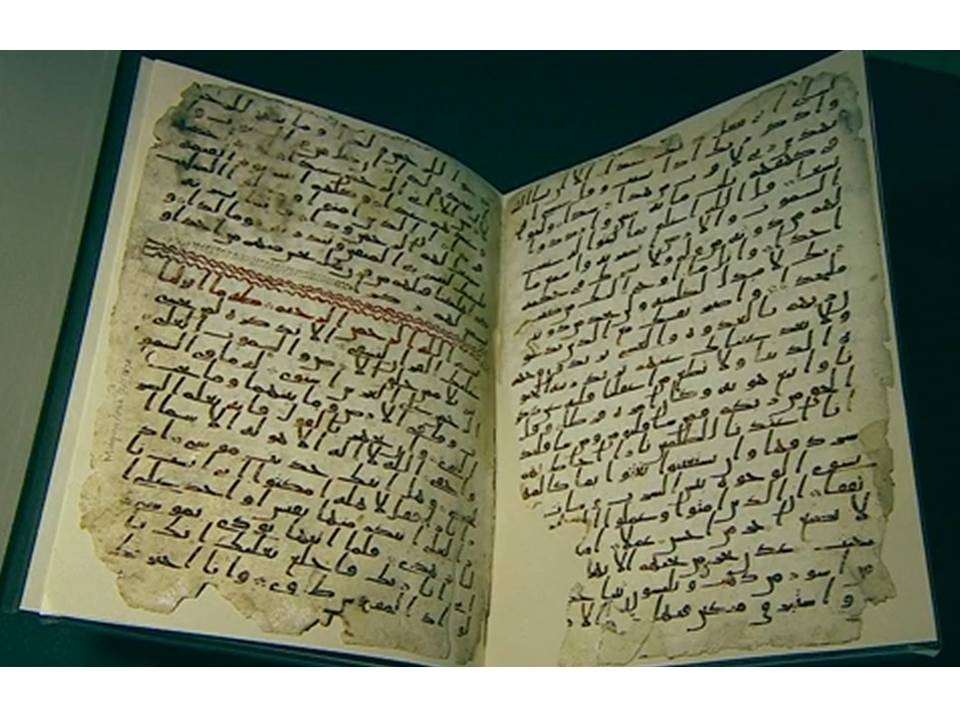 Those fragments (2 folii) written in Hijazi script on parchment have been carbon-dated around 568-645 A.D. and are remarkably clear and well-preserved. Their datation means that they could be contemporary to the Prophet Muhammad (who died in 632) and the copyist could well have heard the Prophet Muhammad preaching.

Birmingham University has announced that those fragments will be put on public display.

To discover more of our manuscripts at SOAS in Arabic script, in Arabic, Persian and Ottoamn Turkish languages, consult Fihrist, the National Union Catalogue of Manuscripts in Arabic Script: www.fihrist.org.uk . More than 15500 manuscript works in Arabic script are catalogued in Fihrist so far, from 12 different libraries (including Oxford and Cambridge University Libraries and the British Library).