You might already know that U.S. President @BarackObama is the World’s most followed leader on Twitter. But do you know who is Twitter’s most influential world leader? Or who is most likely to reply to tweets? (Pope Francis  and the Ugandan Prime Minister @AmamaMbabazi respectively). 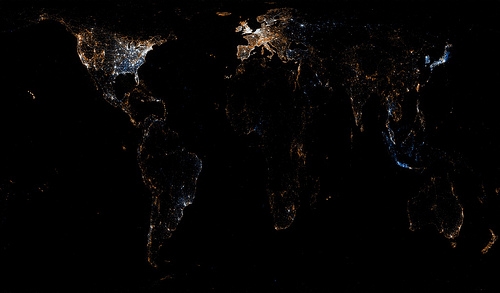 A study of the use of Twitter by world leaders, conducted by leading global public relations and communications firm Burson-Marsteller aims to answer these questions. The study analyses each leader’s Twitter profiles, tweet history, and their connections with each other. Data used was taken in July 2013 using Twitonomy.

Find out more at http://twiplomacy.com/twiplomacy-study-2013, where you can also download the data sheet which forms the basis of the report.