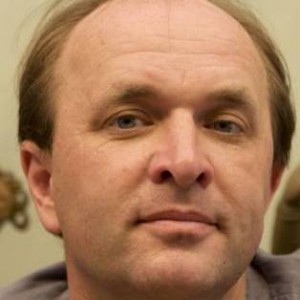 Author and Historian, WIlliam Dalrymple will be discussing and signing copies of his new book Return of a King.

It is a history which resonates with contemporary politics and reads like a richly drawn novel. Using previously undiscovered Afghan sources, here for the first time is the full picture of Britain’s disastrous adventure in Afghanistan, which asks: have we learnt anything from history? With a driving narrative and a complex cast of characters- shahs, amirs, sepoys, British generals, Russian ambassadors- Return of a King is the must-read history of 2013.

This event will take place on Tuesday 5th February, in the Brunei Gallery Lecture Theatre between 3-5pm. The event is free and open to all.