In February, Priyanka Basu (Project Curator) and Tom Derrick (Digital Curator) of the British Library’s Two Centuries of Indian Print project team undertook a 6 day trip to Mumbai and Indore, in India. During this trip they ran two digital workshops and held meetings with several cultural and archival institutions.

The first workshop, ‘Digitisation Standards and Workflows Workshop’, took place at the Asiatic Society of Mumbai on 5th February. It focused on best practices for digitisation.

A session was led on OCR for Indian languages that involved an introductory presentation followed by a practical session where the groups had a chance to try out some OCR software at computer terminals.

The groups were shown how to use Transkribus to manually transcribe, mark-up, and categorise text from digitised pages to train Transkribus to automate recognition of Indian scripts. They also learned how to use Tesseract for OCR.

The workshop was a great success, and involved much discussion about digital research and what can be done with digitised material. Certificates of participation were presented at the end of the workshop. 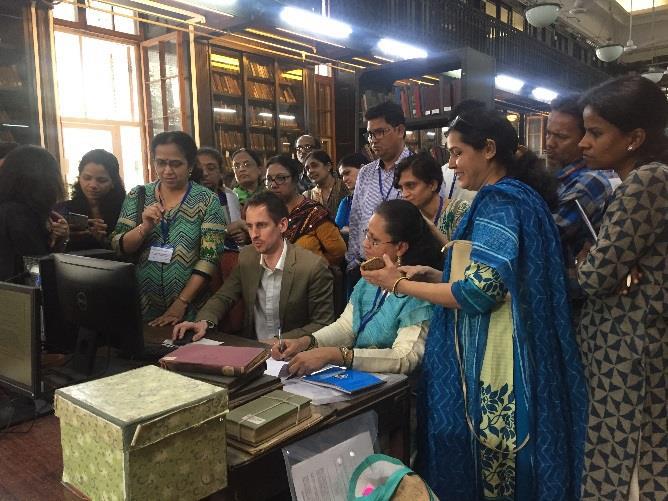 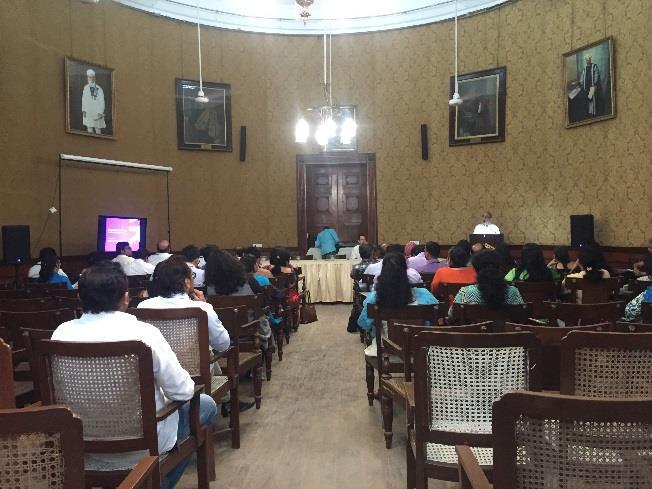 The second workshop, ‘Digitisation Workflows & Digital Research Studies Methodologies’, took place at the Indian Institute of Technology (IIT) on Monday 11th & Tuesday 12th February. It was held over two days with 18 attendees taking part each day in events which included presentations from the British Library and from IIT. It focused on digitisation standards and project lifecycle planning. A significant part of the workshop was devoted to practice with Tesseract OCR.

The workshop finished with a roundtable discussion led by notable professors from Universities and Institutes from Indore and Pune. This discussion touched on some of the prominent strands of thought among the Digital Humanities community in India; such as the importance of multilingualism and awareness and development of open access tools to aid Indian researchers. 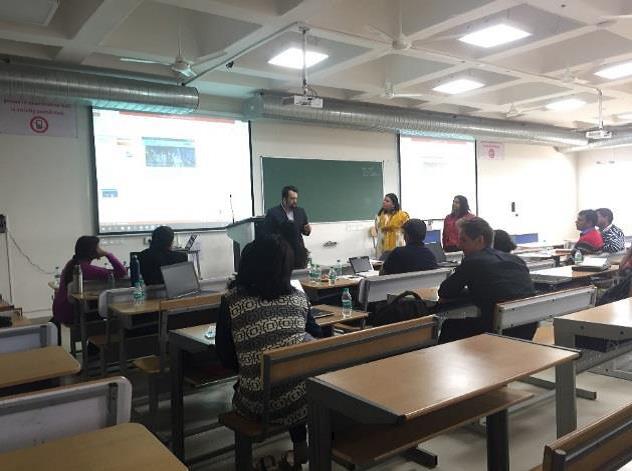 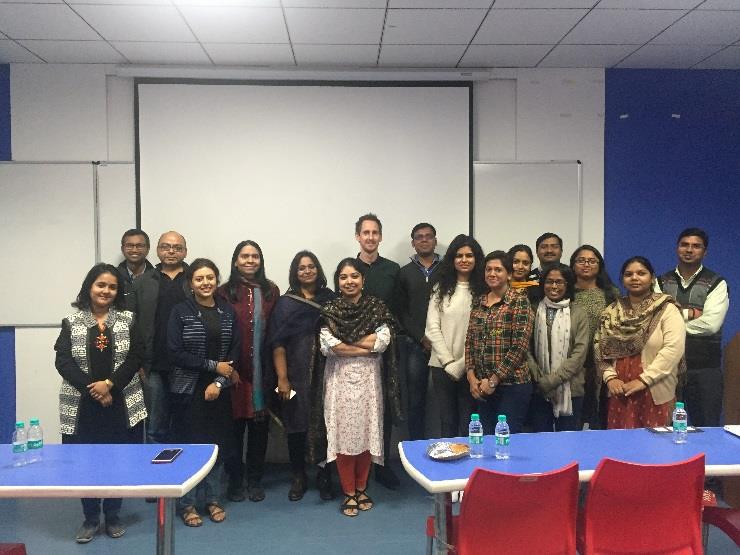 The workshop continued with a half-day of presentations the next morning showcasing digital research case studies from both the British Library Digital Scholarship department and two recent projects undertaken at IIT Indore. 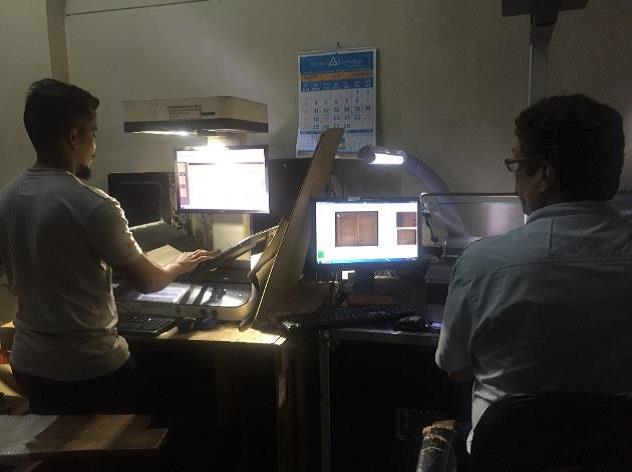 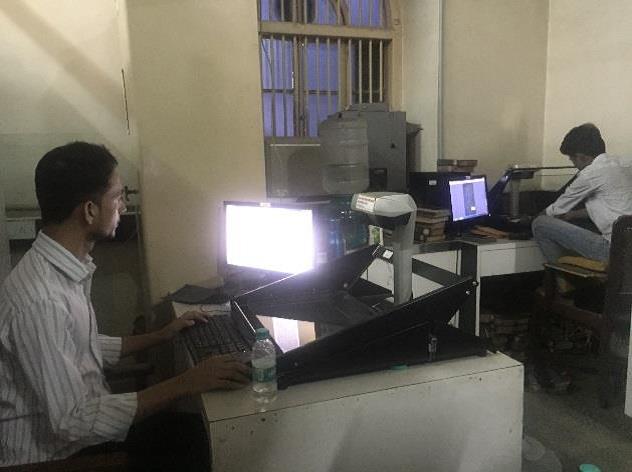 The team also met with Past Perfect Heritage Management, an archiving and research agency that specialises in institutional and family archiving, and colleagues at the Mani Bhavan Ghandi Museum.

The trip was really successful as the project not only managed to deliver two busy and well attended Digital Workshops in South Asia in a short space of time, but there was a lot of interaction with participants in South Asia – and the team came away with many contacts, learning points and ideas for future collaborations.