Due to unforeseen circumstances, this event has now been cancelled. We apologise for the short notice but we will also do our best to re-schedule it (to be confirmed). Thank you.

Dear all,
Due to unforeseen circumstances, this event has now been cancelled. We apologise for the short notice but we will also do our best to re-schedule it (to be confirmed). Thank you. 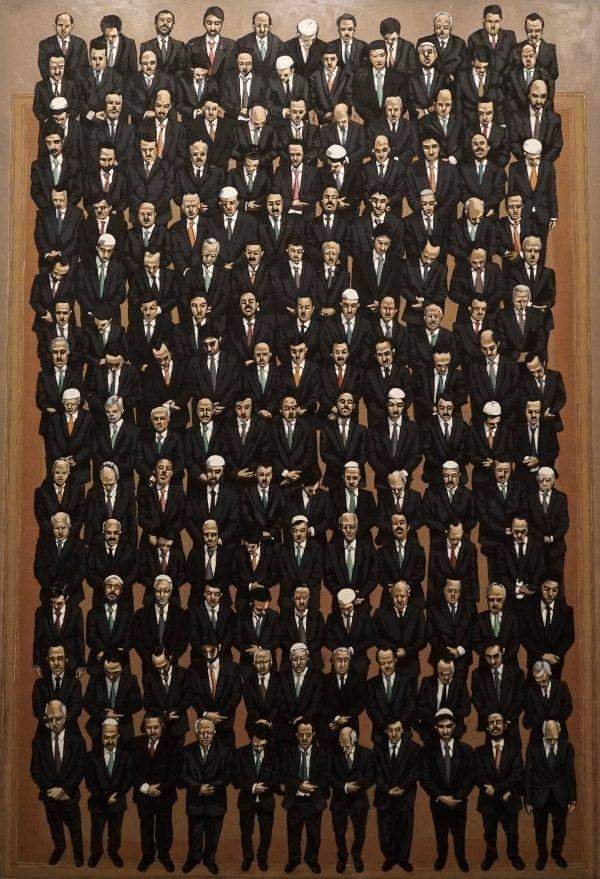 Our next talk, by Dr. Sertaç Sehlikoglu, expands and somewhat intervenes in the canon in studies of gender in the Middle East, by looking at the visible and invisible changes the pious men of Turkey have undergone over the last three decades. In a country where dress code has been an integral part of the country’s modernization project that has been defined primarily through female bodies the transformation of male bodies has escaped from scholarly attention, just as they have never been the embodied objects of modernization, secularization, and of religious revival. This talk delves into the overlapping and sometimes clashing perspectives of heterosexuality, masculinity, secularization, religiosity, invisibility, and transformation using an anthropological lens.

Dr. Sehlikoglu is a social anthropologist specialised in gender and subjectivity in the Middle East, with a background also in sociology. She teaches in Social Anthropology, Faculty of Asian and Middle Eastern Studies, and Gender Studies, at the University of Cambridge.

She is the recipient of several awards and grants, including a Gibbs Fellowship, a BRISMES (British Institute of Islamic and Middle Eastern Studies) Ph.D. Award, a Wadad Kadi Fellowship, a BIAA (British Institute at Ankara) Study Grant, and a Worts Travelling Scholars Fund. She has published in edited collections and several journals including Cambridge Journal of Anthropology (2015), the Journal of Middle East Women’s Studies (2016), Feminist Media Studies (2014), and Leisure Studies (2014). She has also edited journal special issues, predominantly on sexuality and intimacy. Her book “Everyday Makings of Heterosexuality” will be out in 2019.