Our next CGS Seminar with Dr. Sara Salem (LSE) is on Decolonisation and Radical Solidarity: Transnational Feminism and the Postcolonial Project 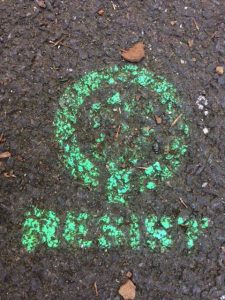 Transnational feminism and the postcolonial project

Bio:
Sara Salem is an Assistant Professor in Sociology at the London School of Economics. Sara’s research interests include political sociology, postcolonial studies, Marxist theory, feminist theory, and global histories of empire and imperialism. She has recently published articles in journals such as Signs; Interventions: A Journal of Postcolonial Studies; Review of African Political Economy; and the European Journal of Women’s Studies, among others.