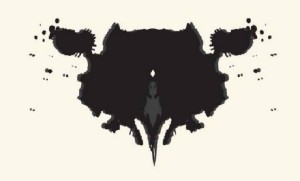 In the immediate aftermath of the Chechen siege and hostage-taking of the Moscow theatre in 2002, photos of the dead hostage-takers emerged. The siege ended after Russian forces pumped (illegal) nerve gas into the theatre, killing 130 of 850 hostages and all 40 hostage-takers. The security forces then shot, post-mortem, all of the hostage-takers. The media was allowed to photograph and then widely circulate images of the Chechens, particularly of the women, dead in theatre seats. These images were rather macabre. This paper argues that the photos of the dead Chechen ‘female terrorists’ use the macabre mode to express certain sensibilities that inform: how violence stylized as terrorism is perceived; how women who engage in political violence are seen; and how these are tied to gendered ideas of legitimacy and morality.

Caron E Gentry is a lecturer in the School of International Relations at the University of St Andrews. Her main research interests are gender, political violence, and political theology. Recent publications include (with Laura Sjoberg) Beyond Mothers, Monsters, Whores: Thinking about Women’s Violence in Global Politics (Zed Books, 2015). She is published in Studies in Critical Terrorism, Studies in Critical Security, International Feminist Journal of Politics, and International Relations.