Event – CGS Seminar Series – Who Gets to Be at Home in Britain?: Attachment and disgust in narratives of UK family migration policy 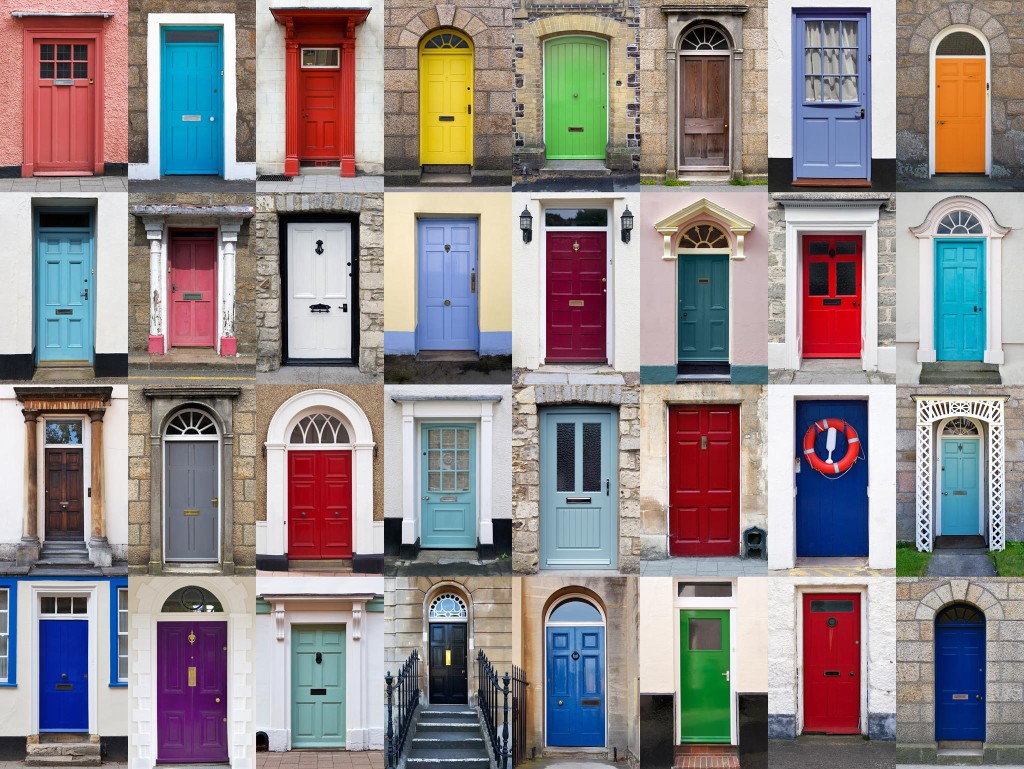 Who Gets to Be at Home in Britain?: Attachment and disgust in narratives of UK family migration policy

In her latest policy statement on migration at the recent Conservative Party conference, Home Secretary Teresa May claimed that ‘when immigration is too high, when the pace of change is too fast, it’s impossible to build a cohesive society’, blaming migrants for insupportable pressures on schools, hospitals and housing, forcing down wages and causing others to lose their jobs, concluding that ‘there is no case, in the national interest, for immigration of the scale we have experienced over the last decade.’ This is, of course, only the latest episode in a long-standing narrative that casts the migrant as obstacle to the successful reproduction of social cohesion and national identity. In this paper I undertake a narrative analysis of a series of policy documents around changes to family migration policy under the 2010-2015 Coalition government in order to track the discursive production of this figure of the migrant as object of failed attachment and justifiable disgust. Drawing on Hemmings’ concept of ‘political grammar’ I ask how the narrative structure and logic of these policy documents work to produce ‘family life’, so vigorously promoted elsewhere in the Coalition policy agenda, as something to which only some migrants are entitled, and which, when claimed ‘illegitimately,’ becomes recast as a threat to the dominant gendered, racialized and classed terms of national belonging.

Irene Gedalof is a Senior Lecturer in sociology and social policy at London Metropolitan University and a member of the Feminist Review collective. Her most recent research has been on questions of home, identity and belonging in representations of migrant women, migrant women’s practices of cultural reproduction, and questions of difference and intersectionality in UK equality policies and discourses. She is currently working on a new book-length project exploring the ways in which inequalities and social differences are produced in the narratives that underpin current austerity policies in the UK. She is the author of Against Purity: Rethinking Identity with Indian and Western Feminisms (Routledge, 1999) and of articles published in Feminist Review, Ethnic and Racial Studies, Journal of Ethnic and Migration Studies, Camera Obscura, and European Journal of Women’s Studies.