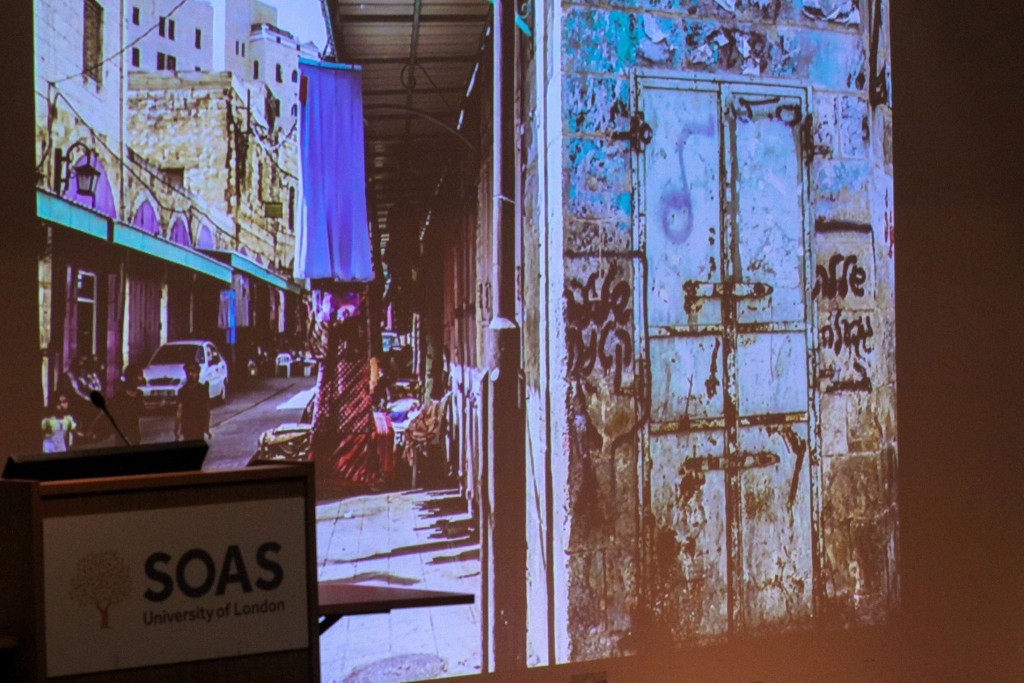 In a period where gender is increasingly deployed via international and national policy initiatives, the Centre will present scholarship that analyses the role of gender (performance, embodiment, histories, constructions, deviations) in the persistence and legacies of colonial tropes, as well as academic voices that complicate expected understandings and meanings of gender through the study of the colonial and vice versa. The conference will provide a cross- and inter- disciplinary space for scholarship on law, development, politics, anthropology, history, the arts, media studies, cultural studies, geography and beyond, as well as the intersection of disciplinary approaches. Throughout the two days participants will analyse the legacies and remnants colonial histories and continuities, and consider the space/s for postcolonialism and/or gender and/or queer theory to re-evaluate the ways in which these continuities contribute to the closure of debates on colonial politics, narratives and understandings.