The Guardian: Students want their curriculums decolonised. Are universities listening?

The Guardian: Students want their curriculums decolonised. Are universities listening?

By Saskia Kerkvliet|January 30, 2019|In the Media|0 comments 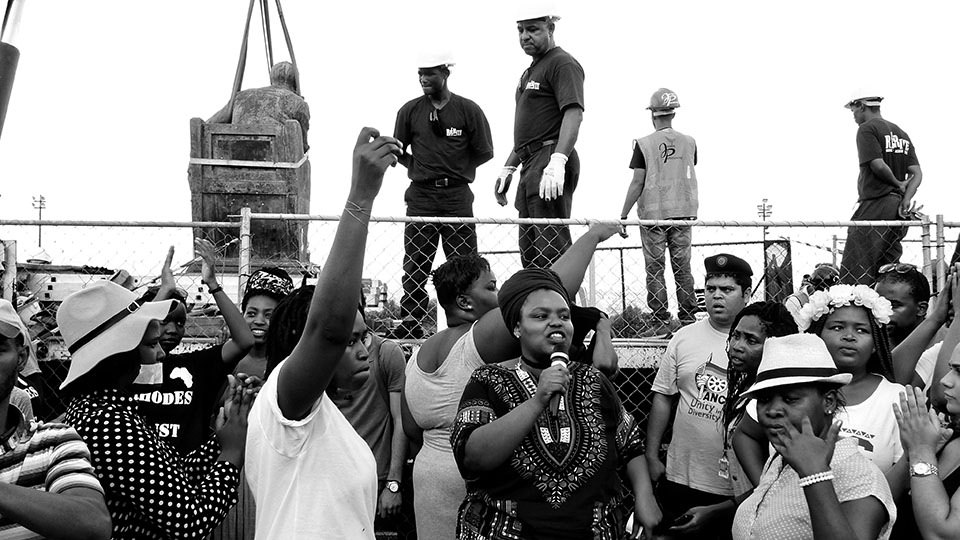 “When students at the University of Cambridge called two years ago for more non-white writers and postcolonial thought to be included in their English curriculum, there was a backlash. Lola Olufemi, who led the call, became the target of online abuse after one report wrongly suggested it meant replacing white authors with black ones. Sam Gyimah, the then universities minister, later appeared to weigh into the debate when he reportedly warned that universities ‘should be cautious of … phasing out parts of the curriculum that just happen to be unpopular or unfashionable’.

“But the Cambridge students were part of a broader movement focused on widening the horizons not just of their peers but of their institutions. Campaigns including Rhodes Must Fall (which called for institutions in South Africa and Oxford to remove statues of the imperialist Cecil Rhodes) and Why is My Curriculum White?, launched by students at University College London, argued that only by challenging some of their own traditional assumptions could universities be truly inclusive.

“Many institutions have taken this on board. Individual departments at universities including Cambridge, LSE and Birmingham have been reassessing their curriculums and reading lists to make them more inclusive. A new set of resources for module convenors, put together by academics at the School of Oriental and African Studies (Soas), shows how far traditional biases limit learning and teaching, and how to make programmes more inclusive. Advance HE, which supports universities’ leadership, teaching and equality strategies, will begin a project later this year working with around 10 universities to embed equality into their curriculums; it is already identifying where gaps in attainment between white and black and minority ethnic students start and how best to address them.”

Read more at The Guardian: Students want their curriculums decolonised. Are universities listening?