The Telegraph: Focus on slavery is putting black children off history, teachers warned

The Telegraph: Focus on slavery is putting black children off history, teachers warned

By Saskia Kerkvliet|October 18, 2018|In the Media|0 comments 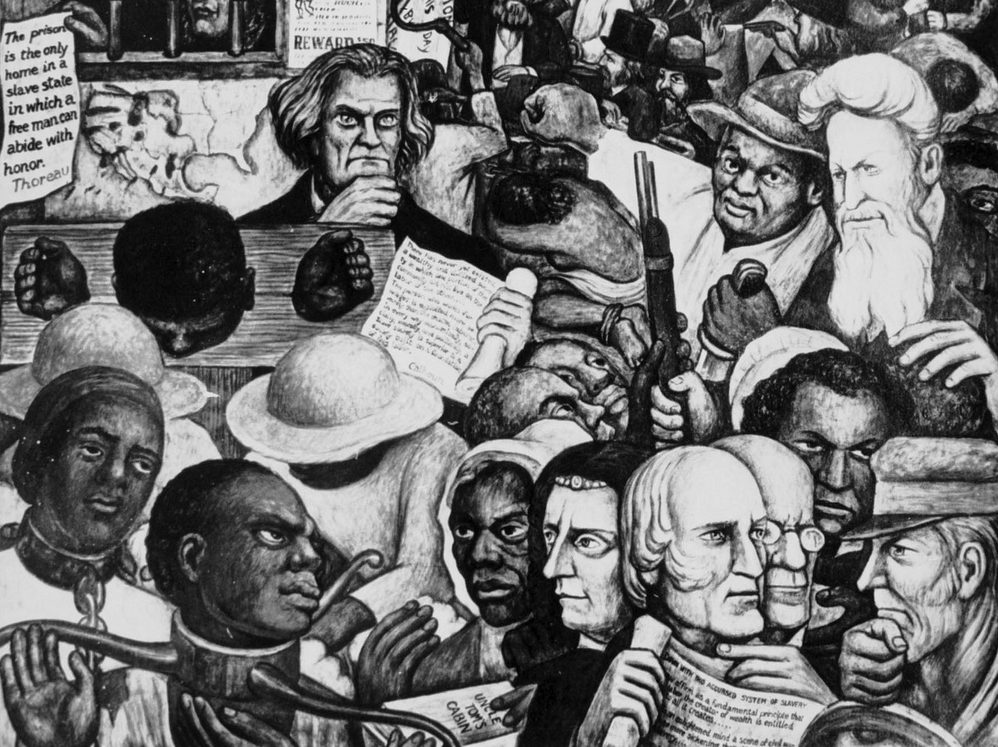 “Teachers must stop devoting so much time to slavery because it puts black children off History, the Royal Historical Society has said.

“A new report by the society has found that the ‘seemingly relentless focus’ on the exploitation and abolition of slavery can be ‘intellectually limiting and, at times, alienating; for black pupils.

“Aside from slavery, the history of British black and minority ethnic (BME) communities are ‘often absent’ from the classroom, the report said. In order to foster a more inclusive environment for black students, teachers must ‘go beyond these limited vantage points’, it added.

“‘It is important that the history of race and ethnicity is integrated fully into the curriculum, rather than being relegated to a dedicated session or course,’ it said.

“The report, titled Race, Ethnicity & Equality in UK History, seeks to identify why History students from black and minority ethnic (BME) backgrounds lag behind their peers in terms of academic attainment.

“It also examines why BME students and staff are underrepresented in History departments across British universities.

“The report says that creating History reading lists for students which do not feature black authors can a “barrier” for BME students.

“School teachers and university academics told to ‘question the absence of BME historians from reading lists’ drawn up by their colleagues. When compiling their own reading lists, they should ‘include and draw attention to’ BME writers, it added.”

Read more at The Telegraph: Focus on slavery is putting black children off history, teachers warned.