The Guardian: It’s time for universities to make race equality a priority

The Guardian: It’s time for universities to make race equality a priority 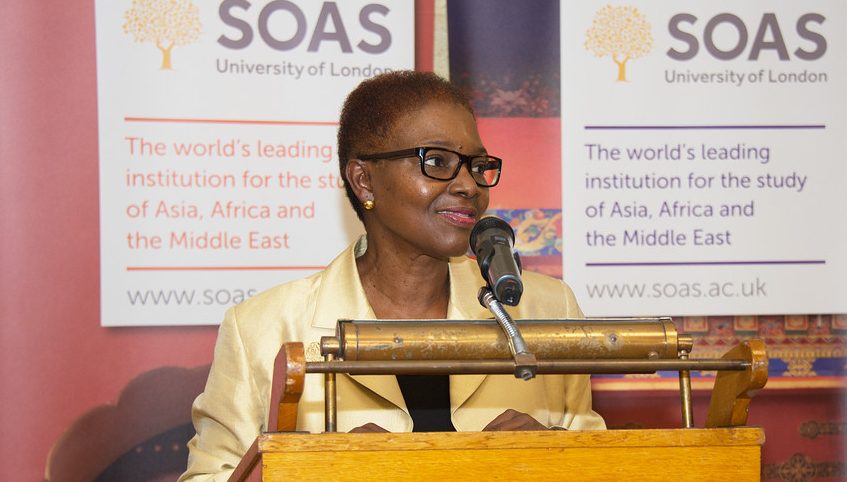 “When I was appointed director of Soas University of London in 2015, I was astounded to discover that I was the first person of African-Caribbean descent to head a UK university. Ever since, I find myself frequently asked why there is such a lack of black, Asian and minority ethnic representation in senior management in higher education.

“I don’t have a simple answer to that question. But I do know that many BAME staff in higher education have expressed anger, frustration and disbelief at their lack of representation in senior roles. Not even 1% of UK professors are black and across the sector there is a 16% pay gap between BAME and white staff working in senior management for academic and professional services. Moreover, black students are more likely to drop out, and make up the lowest proportion of students graduating with a first or upper second class degree.

“The problem lies in the fact that, despite university leaders’ rhetoric, there is a complacency within the sector which has led to a slow pace of change. There is a striking divergence between higher education positioning itself as inclusive and internationalist, and the limited progress on racial equality domestically. We need to admit that the problem is real.”

Read more at The Guardian: It’s time for universities to make race equality a priority