By Saskia Kerkvliet|January 13, 2017|In the Media|0 comments 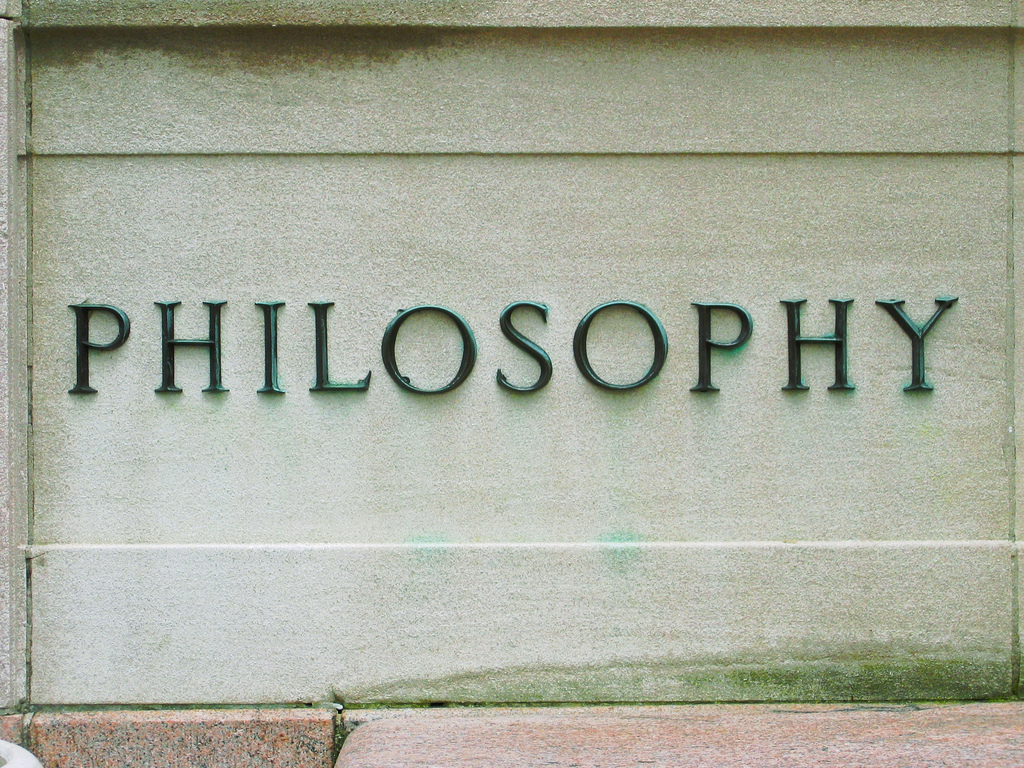 “London, England – Students at the School of Oriental and African Studies (SOAS) have launched a campaign to include more African and non-European thinkers on their courses.

“Administrators at the college, which is part of the University of London, have welcomed the drive to review the content on its programmes and are working with academics and students to look at what changes can be brought in.

“‘We’re called the School of African and Oriental Studies, so it makes sense that we include more thinkers from the regions we teach,’ said Ali Habib, co-president at SOAS students’ union and one of the activists leading the campaign.

“‘In one course, Introduction to Political Theory, we had 28 thinkers and philosophers, of whom only two, [Mahatma] Gandhi and Frantz Fanon, were not white,’ he added.

“The campaign has broad backing from students, with up to 900 attending events in support of the initiative.

“‘A diversity of thinkers is a necessary step in broadening our world view,’ she said, adding: ‘Whiteness is seen as so neutral within academia that when we question the relevance or importance of white thinkers it’s met with resistance by those who benefit from the status quo.'”