Dr Stacey Pierson, Senior Lecturer in the Department of the History of Art and Archaeology, remembers treasures, now housed in the British Museum, that drew collectors and specialists from around the world to SOAS.

In 1952, a new museum opened at SOAS, showcasing one of the finest collections of Chinese ceramics in the world. The Percival David Foundation of Chinese Art, at 53 Gordon Square, was named after its founder, Sir Percival David (1892-1964) who is considered one of the most important collectors of Chinese art of the 20th century. Sir Percival built up the collection over a period of about 40 years, from 1914, when he settled in London after moving from his birthplace of Bombay. 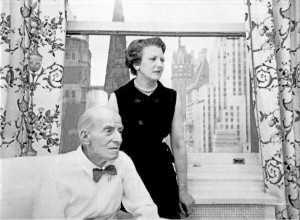 David was born into the famous Sassoon family and inherited both his father’s baronetcy and the chairmanship of the family firm Sassoon J. David and Co in 1927. He chose to make his home in England however and it was from here that he began collecting Chinese art and rare Chinese books, becoming a renowned scholar in the process. 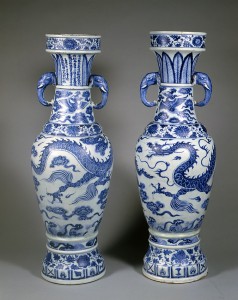 His collection focused on ceramics from the 10th to the 18th centuries, imitating the types of pieces that would have been in the Chinese imperial palace. With his astute and scholarly eye, Sir Percival acquired not only a number of extremely valuable pieces but also some rare and unique ones, including the famous ‘David vases’ [image 1]. These are the only surviving pieces from a set made for a temple, and are inscribed with the date 1351, in the Yuan dynasty, making them a benchmark for the dating of blue and white porcelain. The collection also includes an unusually large number of Song dynasty Ru wares, elegant blue stonewares from the early 12th century which were made for the imperial court. Only about 70 of these survive today and Sir Percival owned 11.

Sir Percival was also a philanthropist and an early supporter of Chinese art studies in the UK, funding the first degree course in the subject at the School of Oriental Studies in 1930. 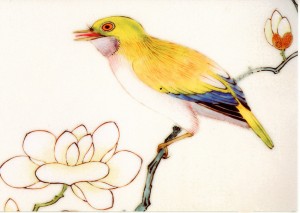 He also supported the Courtauld Institute so when the time came to find a home for his collection he chose the University of London. SOAS seemed the natural location as it could use the collection as a focus for the teaching of Chinese art and culture. This teaching began soon after the museum opened and carried on in the galleries until the Foundation closed at the end of 2007. Through this, the collection and museum became a centre for the study of Chinese ceramics, as well as a destination for collectors and specialists around the world.

Teaching with the collection continues today at both MA and BA level, using the special galleries in its new home at the British Museum. 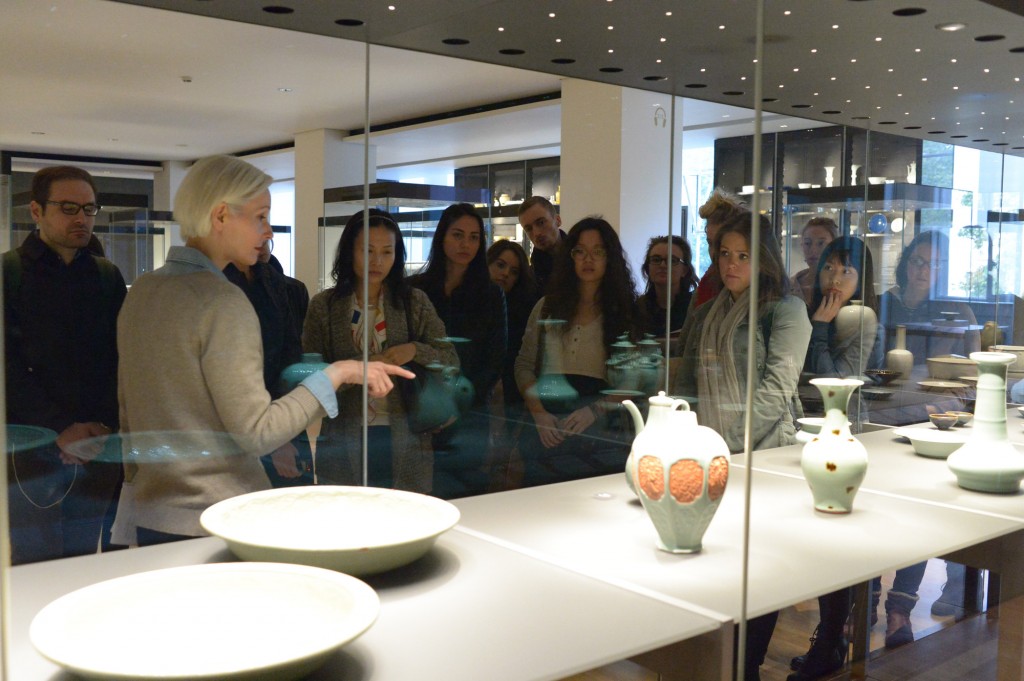