To end our series of blogs to mark Women’s History Month 2020, we focus on Pandita Ramabai Sarasvati (1858-1922), Indian scholar, feminist, educator and social reformer. Published works by Ramabai, accounts of her life and photographs can be found in our collections at SOAS Library. 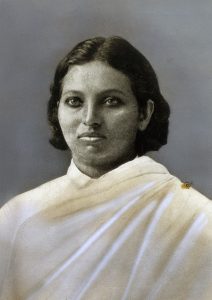 Pandita Ramabai Sarasvati was born Ramabai Dongre, a high-caste Brahmin. Her father was a Sanskrit scholar and taught her Sanskrit at home. Orphaned at the age of 16 during the Great Famine (1876–78), Dongre and her brother Srinivas traveled across India reciting Sanskrit scriptures. At the age of twenty, she became the first woman in India to earn the titles of pandita (the feminine of pundit, or Sanskrit scholar) and sarasvati, after examination by the faculty of the University of Calcutta.

In 1880, Ramabai married Bipin Behari Medhvi, a Bengali lawyer, in a civil ceremony. The groom was a Bengali Kayastha, so the marriage was inter-caste and inter-regional and represents a significant break with tradition at that time. Her husband died less than two years later, leaving her with a daughter, Manoramabai.

After Medhvi’s death in 1882, Ramabai, moved to Pune where she founded the Arya Mahila Samaj, a society of high-caste Hindu women working for the education of girls and against child marriage. At this time she published her first book, Morals for Women, or in the original Marathi Stri Dharma Niti. She also testified before the Hunter Commission on Education in India, an enquiry set up by the British government. She suggested that teachers be trained, women school inspectors be appointed, and that Indian women should be admitted to medical colleges. Ramabai’s evidence created a great sensation and reached Queen Victoria. In time, it also contributed to the beginnings of the Women’s Medical Movement (Countess of Dufferin Fund), which aimed to improve women’s healthcare in India.

Ramabai travelled to Britain in 1883, where she hoped to study medicine in order to return to India as a doctor. This was unusual for the time: those few women practising as physicians in Britain at this date had trained in continental Europe or the USA. Ramabai experienced serious impediments to her medical education in England, and instead used her time to continue the study of Christianity which she had begun in India and had herself and her young daughter baptised as Anglican Christians.

Having relinquished her dreams of a medical degree, in 1886 she travelled to the USA to attend the graduation from the Women’s Medical College in Philadelphia of Anandibai Joshee, the first Indian woman to become a medical doctor, who was also her distant relation. She remained in the USA for 2 years. During this time she translated textbooks and gave lectures throughout the United States and Canada. She also published her most important book, The High-Caste Hindu Woman, which sought to expose the oppression of women in Hindu-dominated British India.

By the end of 1888 Pandita Ramabai had returned to India. In 1889 she opened her Sharada Sadan (or Home for Learning) in Chowpatty, an area of Mumbai (then Bombay). The Sharada Sadan was one of her many initiatives working for the education of women (from young girls to adults) and for security for widows. 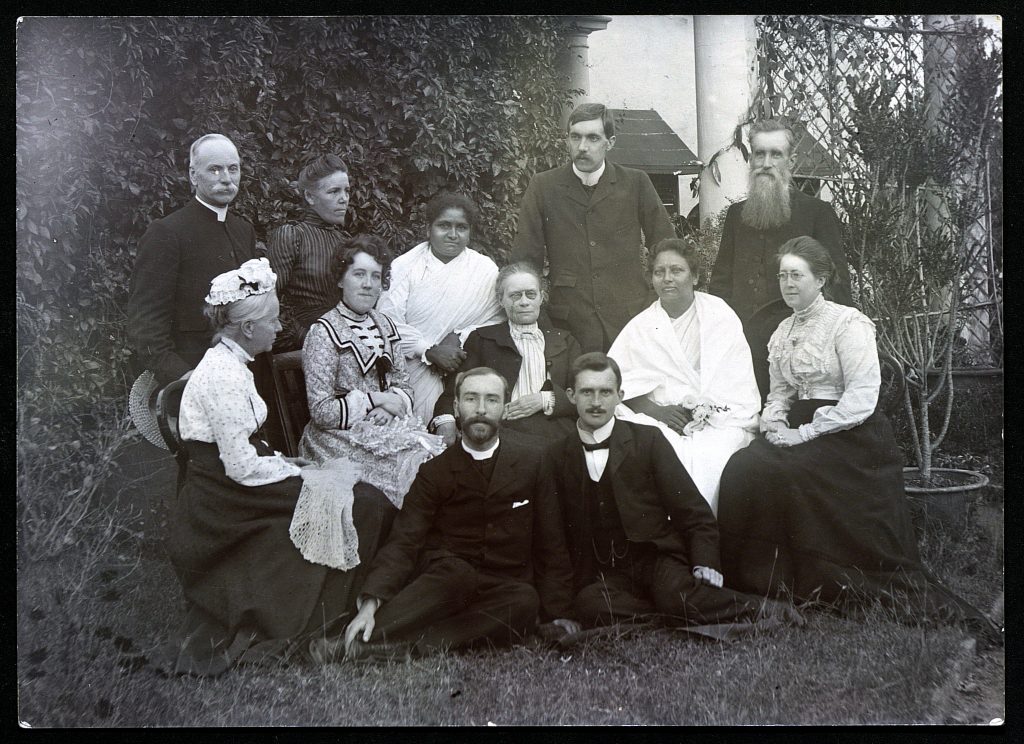 When famine and plague struck the central Indian provinces in the late 1890s, she turned her attention to the housing and education of famine victims, touring the villages of Maharashtra and rescuing thousands of outcast children, child widows, orphans, and other destitute women and bringing them to the shelter of Mukti and Sharada Sadan. By 1900 there were 1,500 residents in the Mukti mission. The Pandita Ramabai Mukti Mission is still active today, providing housing, education and vocational training for vulnerable groups of girls and women. The Marathi word ‘mukti’ means freedom, liberation and salvation. 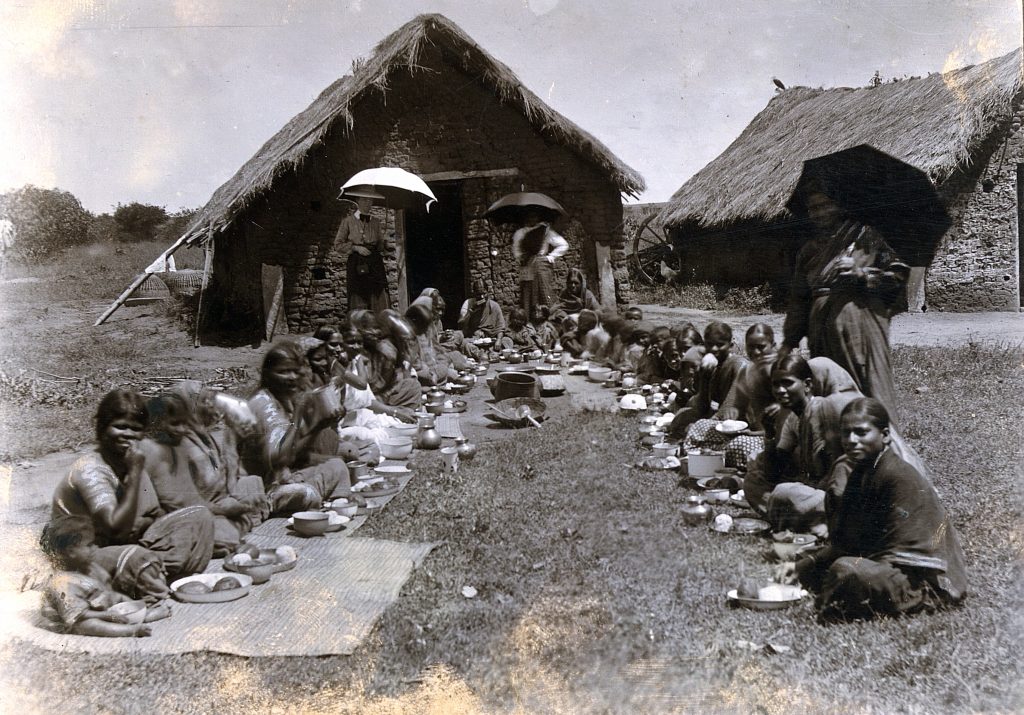 Ramabai published in Hindi and Sanskrit as well as in Marathi and English. Her last, posthumous work was a translation of the entire Bible into Marathi.

Ramabai’s daughter, Manoramabai completed her degree at Bombay University, travelled to the US for further study, and upon her return to India became Principal of Sharada Sadan. With her help, Pandita Ramabai established the Christian High school at Gulbarga (now in Karnataka), south India, in 1912, and her daughter became Principal of the school. Manoramabai would have taken over the ministry of the Mukti Mission from her mother, but sadly died in 1921. Pandita Ramabai died soon  afterwards, on 5 April 1922. (Sources: extracted from Wikipedia and Women’s History Network article on Pandita Ramabai, Mar 2011). 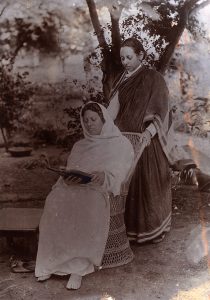 Photographs of Pandita Ramabai can be found in the archive of the London Missionary Society.

Publications by Ramabai and about her life can be found in the Library’s collections, many of which can be seen in our Special Collections Reading Room.