To celebrate Women’s History Month 2020, we are looking  at the lives of some of the influential women documented in the archives and special collections held by SOAS. This week we focus on Semane Setlhoko Khama (1881-1937), mohumagadi (queen or queen mother) of the BaNgwato of the Bechuanaland Protectorate, now Botswana, and Christian leader and teacher. 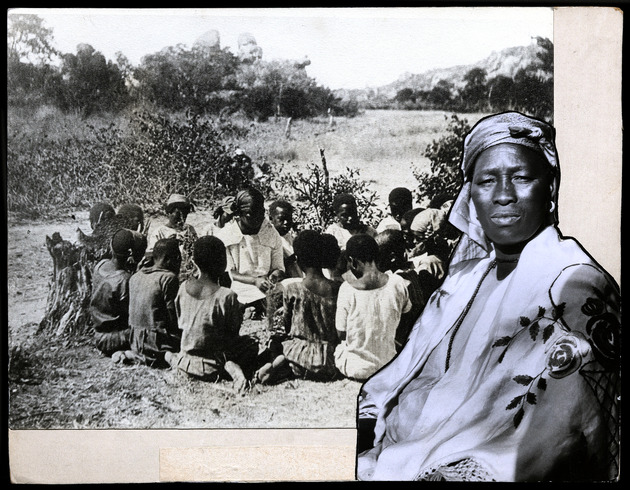 In 1900, Semane became the fourth wife of Khama III (c.1837-1923), kgosi (chief) of the BaNgwato. Khama III’s daughter, Bessie Ratshosa, selected Semane as an appropriate mohumagadi to lead the BaNgwato women because of her personal achievements as a teacher, as a committed Christian and temperance advocate. Semane bore five children, only two of whom survived to adulthood – her daughter Bonyerile, and son, Tshekedi, later Regent of the BaNgwato, 1925-1950.

Khama III was one of the first baptised Christians amongst the BaNgwato, who maintained close links with the London Missionary Society. Until his death in 1923, Semane worked with him as a primary promoter of Christianity among the BaNgwato, serving as a senior deaconess of the church. 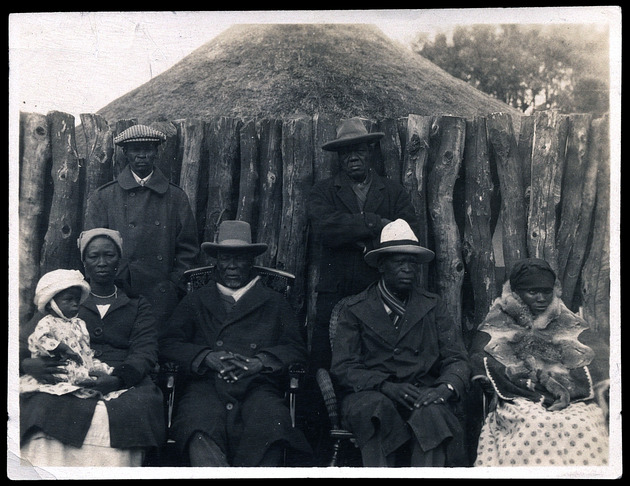 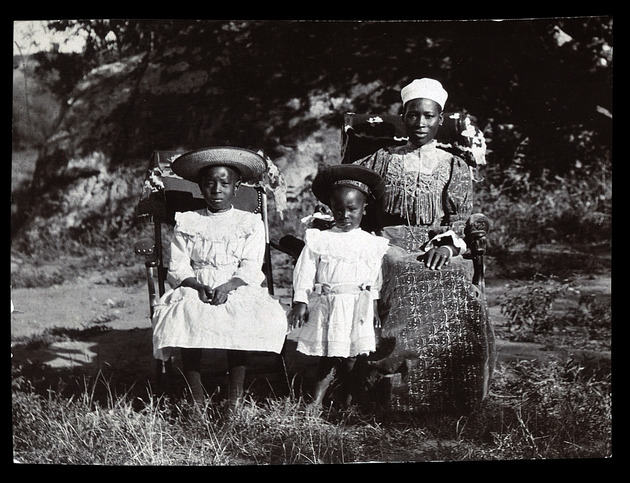 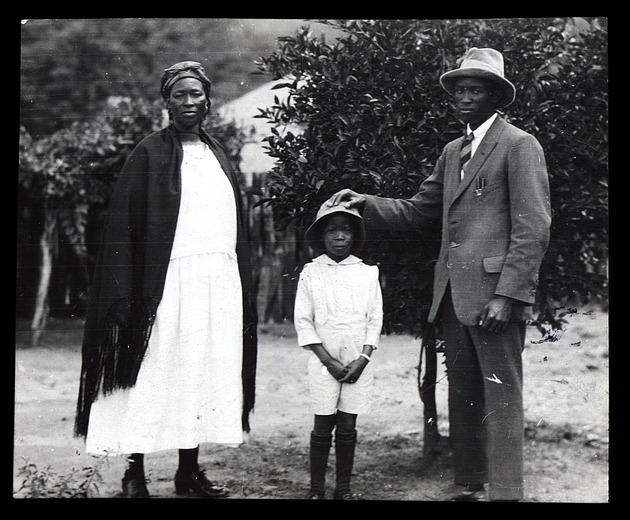 Under Tshekedi’s regency, Semane promoted modern midwifery and medicine, and had a particular concern for the well-being of children. As chief deaconess, she rapidly expanded women’s membership and activism in the church, training women to conduct their own classes in Serowe and other BaNgwato villages. After the turn of the century, she preached in services held in the kgotla (central village meeting place), until then a restricted male political space. Mission-educated herself, she provided leadership to local women teachers who influenced girls to attend church and school. By 1930 the church had become predominantly female, and Semane had led women Christians into the Women’s Christian Temperance Movement, forming a branch of the worldwide WCTU called the Women’s Regiment of Beer. 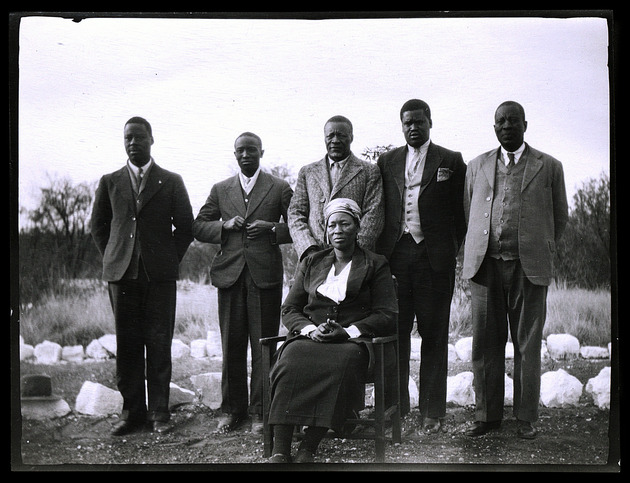 Semane died in 1937. Her legacy can be seen in the contemporary high levels of women’s education, employment and political activism in Botswana, and the continued significance of women’s church groups and the temperance movement. [Source: extracted from the Dictionary of African Biography] 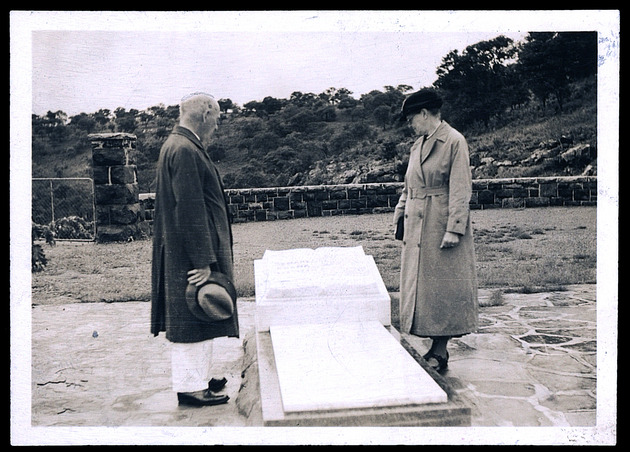 ‘Rev George and Mrs Parker at Semane’s grave on Serowe Hill. One one page of the open book is the inscription “Semane Khama 1879-1937”; on the right hand page is her favourite text: “In the world ye have tribulation: but be of good cheer; I have overcome the world”. John 16:33’, undated (Council for World Mission Archive, reference: CWM/LMS/Africa/Photographs, Box 7, file 45)

Papers relating to Khama III and his family, including Semane, Tshekedi and Seretse Khama, can be found within the archive of the London Missionary Society. Semane’s personal history, like that of many women, is perhaps more hidden in the archives than that of her husband and son, but evidence of her achievements can be found amongst the materials.

Papers and photographs can be seen in the Special Collections Reading Room, SOAS Library.