This week’s blog looks at a new donation of photograph albums received by SOAS Archives, offering a glimpse of life in a mission hospital in North China at the beginning of the 20th century, in the immediate aftermath of the Boxer Uprising[1]. 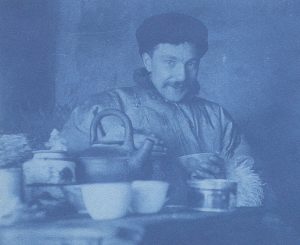 The medical missionary Frederick Charles Roberts (1862-1894) was commemorated in the London Missionary Society’s Roberts Memorial Hospital, which opened in in T’sangchou (Tsangchow, now  Cangzhou), about 90 miles south of Tientsin (Tianjin) in northern China, in 1903. Its establishment was funded by gifts from the Roberts family and by support from the local community. Its staff included Dr Arthur Davies Peill (1874-1906), who worked for the London Missionary Society as medical missionary to north China from 1896, and his brother Dr Sidney George Peill (1878-1960), medical missionary at Tsangchow from 1907.

Photographs depict the life of the hospital, including damage to the buildings during the Boxer Uprising, subsequent construction and repair of the hospital, the official opening ceremony, patients, doctors and other staff, treatments, and general scenes of Tientsin and the wider region. 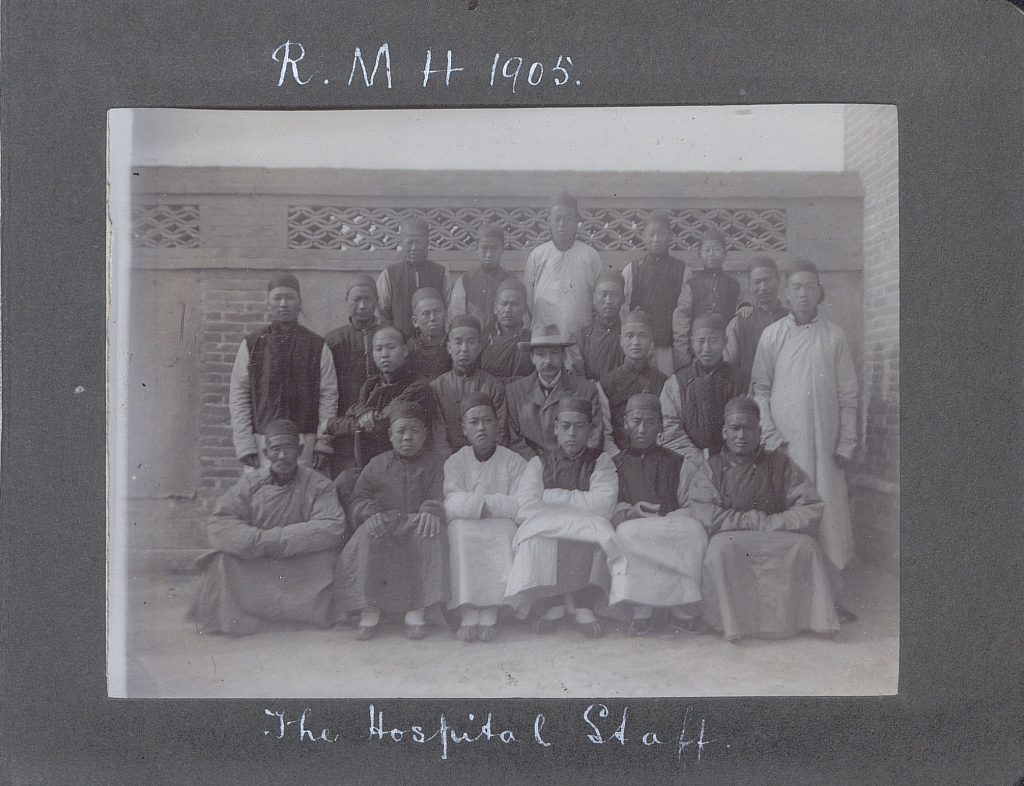 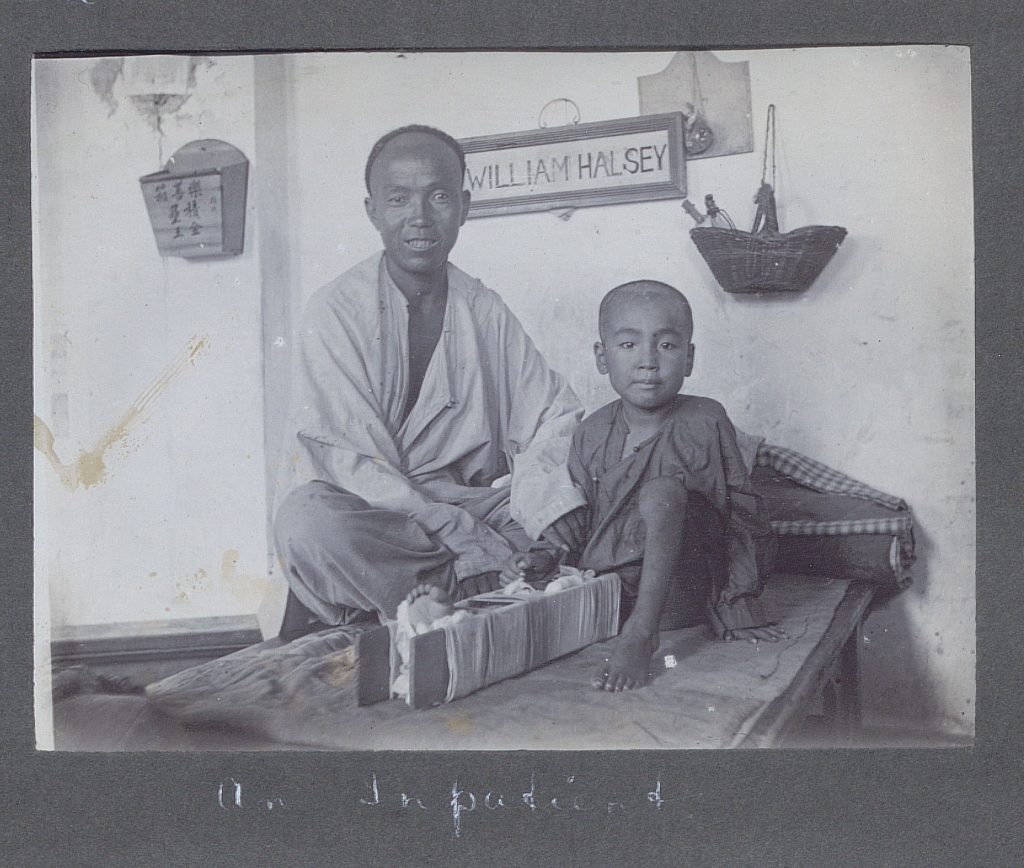 The albums are thought to have been created by Dr Arthur Davies Peill, and passed down through generations of the Peill family, many of whom served as missionaries in Madagascar and China with the London Missionary Society. They were kindly donated to SOAS Library in March 2018.

Each book is annotated on the inside of the back cover with “Notes for anyone who is interested”, which outlines how donations will be spent on resources for the hospital – suggesting that the photograph albums were possibly shown to audiences in the UK by missionaries on deputation.

The albums add to the very rich collections of historical photographs of China held by SOAS Archives. Look out for more blogs on this theme in the coming months.

[1] The Boxer Rebellion (拳亂), Boxer Uprising or Yihetuan Movement (義和團運動) was a violent anti-foreign, anti-colonial and anti-Christian uprising that took place in China between 1899 and 1901, toward the end of the Qing dynasty.