This week’s guest blog comes from Nicola Lawson, Assistant Curator at the Beacon Museum, Whitehaven, Cumbria, to coincide with the opening of an exhibition at the Museum, ‘Edith Brown: Medicine Woman’, which runs from 13th January to 25th March 2018. A number of items relating to Edith Brown held in a collection of papers relating to the Ludhiana Medical College (ref: MS 381189) have been loaned to the Museum from SOAS Archives & Special Collections for this exhibition. 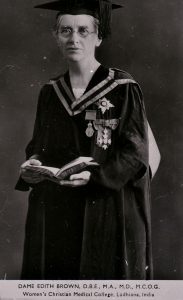 Edith Brown was born in 1864 in Whitehaven, Cumbria. One of her older step-sisters was a missionary, and this inspired Edith from a young age to go to India. She decided to become a doctor because healthcare would give the most aid to the people she would meet there. On completing her schooling, she won a scholarship to study Science at Girton College, Cambridge.

Cambridge University only started admitting women in 1869 and did not allow them to sit exams until 1881 – the year before Edith sat her degree. Though she passed her exam, women were not given degrees from Cambridge until 1948. She therefore had to take further exams in Edinburgh, Brussels and London before she could qualify and practice as a doctor.

After qualifying, Edith went straight to India. Having begun to treat patients by herself she soon realised she needed help and that her female Indian patients would connect more easily with female Indian doctors. However, opportunities for women to train in medicine were restricted in India, as they were in Britain. In 1894 she set up the North India School of Medicine for Christian Women with three doctors and four students. It was the first medical school for women in Asia. In 1911, the School changed its name to the Women’s Christian Medical College. 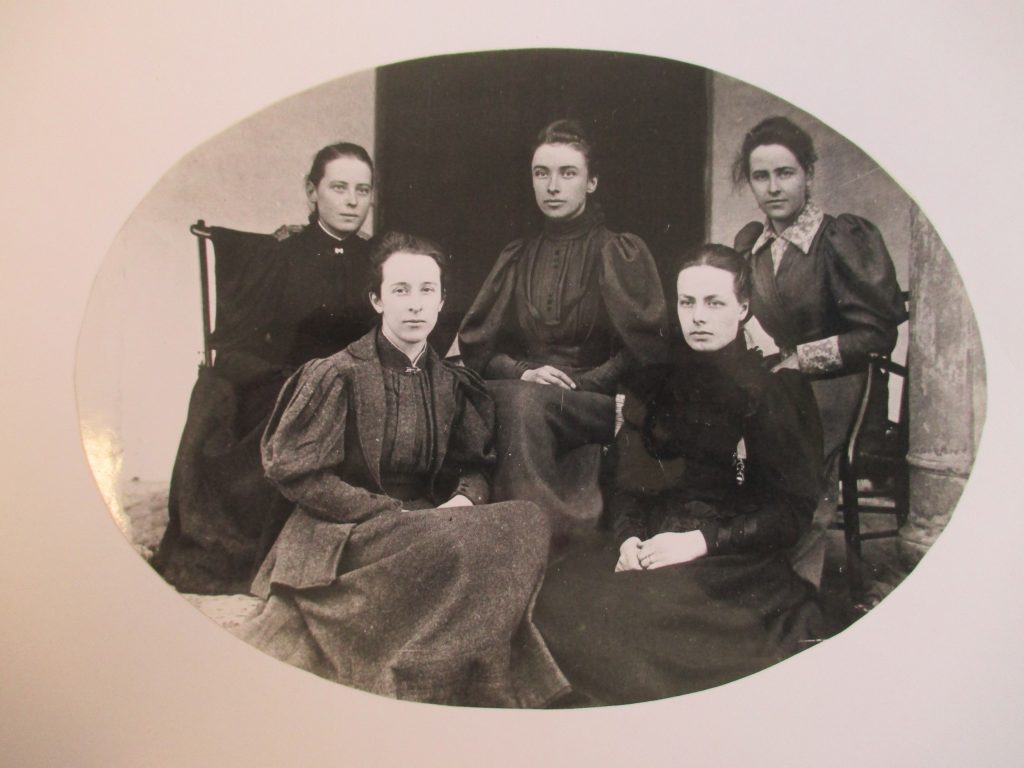 Edith was both a GP and a specialist. She not only treated everyday illnesses, she also delivered babies and amputated limbs. She was a surgeon, an obstetrician, an ophthalmologist, a teacher. One of her students kept in touch after qualifying as a doctor herself and wrote to Edith about setting up her own hospital, and the similar work she was doing:

“At present I have two nurses and one probationer. She has done 3 years of nursing but before her examination she got into trouble and made a wreck of her life and was sent away. She was wandering here and there and I got hold of her. She is now a changed girl and is appearing for her midwifery examination on March 15th. I have another girl who had a career like this but she had only 4th standard education. She has been appointed at a new health centre, 8 miles from here.”

Edith retired as the principal of the college in 1952 but remained heavily involved in the organisation. She died in 1956, at the age of 92.

Other material relating to the Ludhiana Medical College (previously known as The North India School of Medicine for Christian Women, then the Women’s Christian Medical College) can be seen in the Special Collections Reading Room, SOAS Library.

More information on the Christian Medical College, Ludhiana, which continues to operate today, can be seen online. Since July 1999 the college has been affiliated with Baba Farid University of Health Sciences, Faridkot.