This week’s blog looks more closely at a fascinating collection of miniature portraits found in the archive of the London Missionary Society, which are currently undergoing conservation treatment to ensure their long-term preservation. 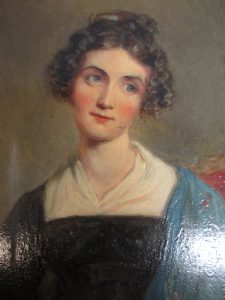 The archive of the London Missionary Society is rich in visual materials, including photographs, drawings, paintings and engravings. Amongst this material is a unique collection of 165 miniatures dating from  around 1798 to 1844, primarily watercolour on ivory, with a small number being pencil on paper with some silhouettes and drawings, showing missionaries appointed to the London Missionary Society in the early years of its history. These missionaries went on to serve in the Society’s mission fields in Africa, Asia, the Pacific and the West Indies.

It appears to have been the Society’s policy from the beginning to keep a pictorial record of its missionaries, at the Directors’ expense. There is also an indication that at least some of these early portraits were exhibited. A cutting from a guide book, ‘London as it is to-day’, 1851, gives notice of the London Missionary Museum. After detailing the exhibits, there is reference to “several frames about two feet square, containing miniature portraits of many of the missionaries and their no less enterprising and estimable wives.”

Upon closer inspection (an opportunity opened up during the conservation treatment, more of which below), many of the portraits were found to have signatures written on to the backs. This includes a very early signature by  David Livingstone on the verso of his portrait. To another portrait was adhered the business card of a “Miss Newell, Portrait and Miniature Painter”, and on another, part of a letter indicating that Miss Newell did this work regularly for the Society. Miss Sarah Newell does appear to have been responsible for the greater number of the portraits in the collection, and references to her can be found in letters in the archive. She exhibited at the Royal Academy between 1819 and 1838. Other artists identified on the backs of the miniatures include James Warren Childe (1778-1862), who also exhibited at the Royal Academy between 1815 and 1853.

At some point in the post-war period, the portraits were made into concertina books according to the country/region of appointment – ‘South Seas’, ‘Africa’, ‘Madagascar’, ‘Ultra Ganges’, ‘China’, ‘Greek Mission’, ‘North India’, ‘West India’, ‘South India’, ‘Travancore’, ‘British Guiana’ [Guyana] and ‘Jamaica’. Whilst convenient and attractive, the use of acidic materials in the mounts and adhesives, together with frequent handling has resulted in damage to the portraits, with some slipping within their mounts and cracks appearing on some of those painted on ivory. The decision was taken to have the whole series professionally conserved to ensure their long-term survival, and also to enable a closer inspection of the materials used in their construction. 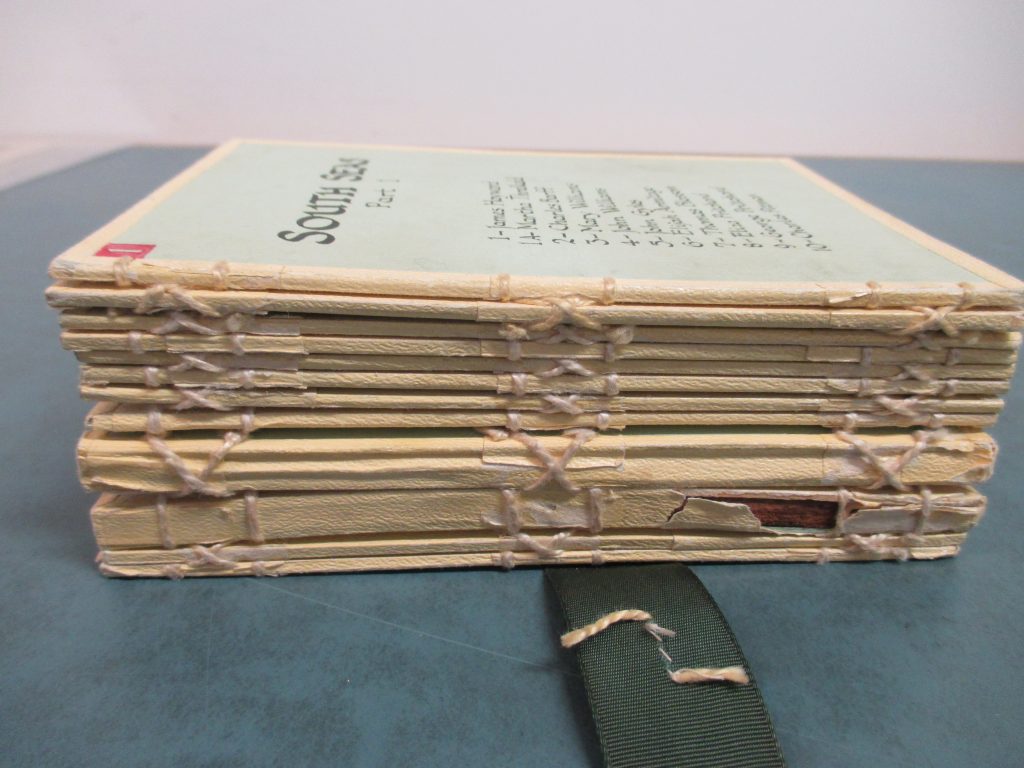 Miniature portraits for the ‘South Seas’ region, shown within their concertina style mounts prior to conservation treatment. © Council for World Mission 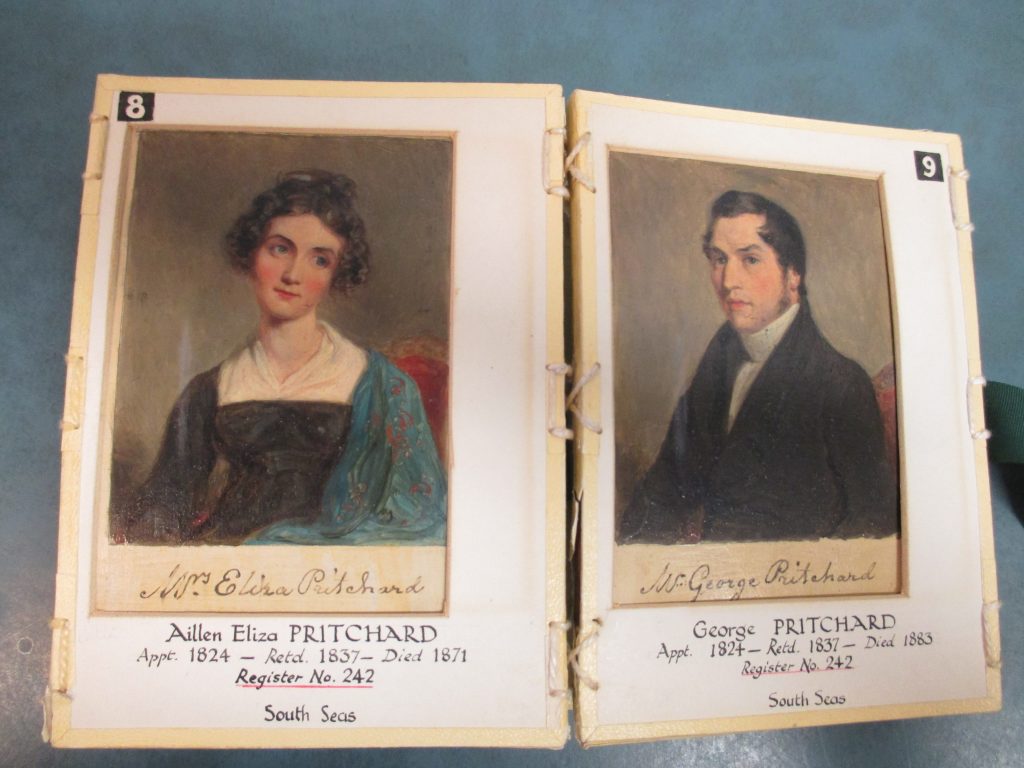 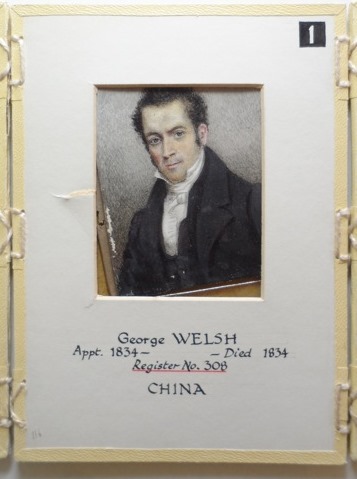 Conservation is being undertaken by Graeme Gardiner ACR, Director of Preservation Solutions. During the work Graeme has found that portraits were made using a variety of materials and techniques including gouache / watercolour on paper and ivory. Portraits had then been housed in standard acidic mounts with calligraphic text below, and sewn together to form a concertina style group of mounts. 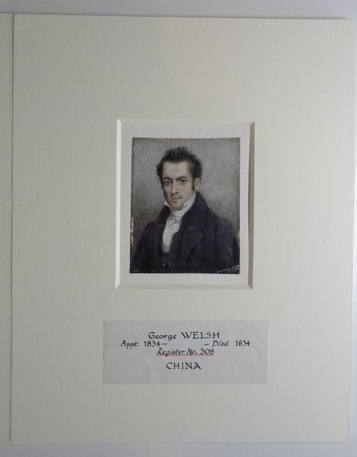 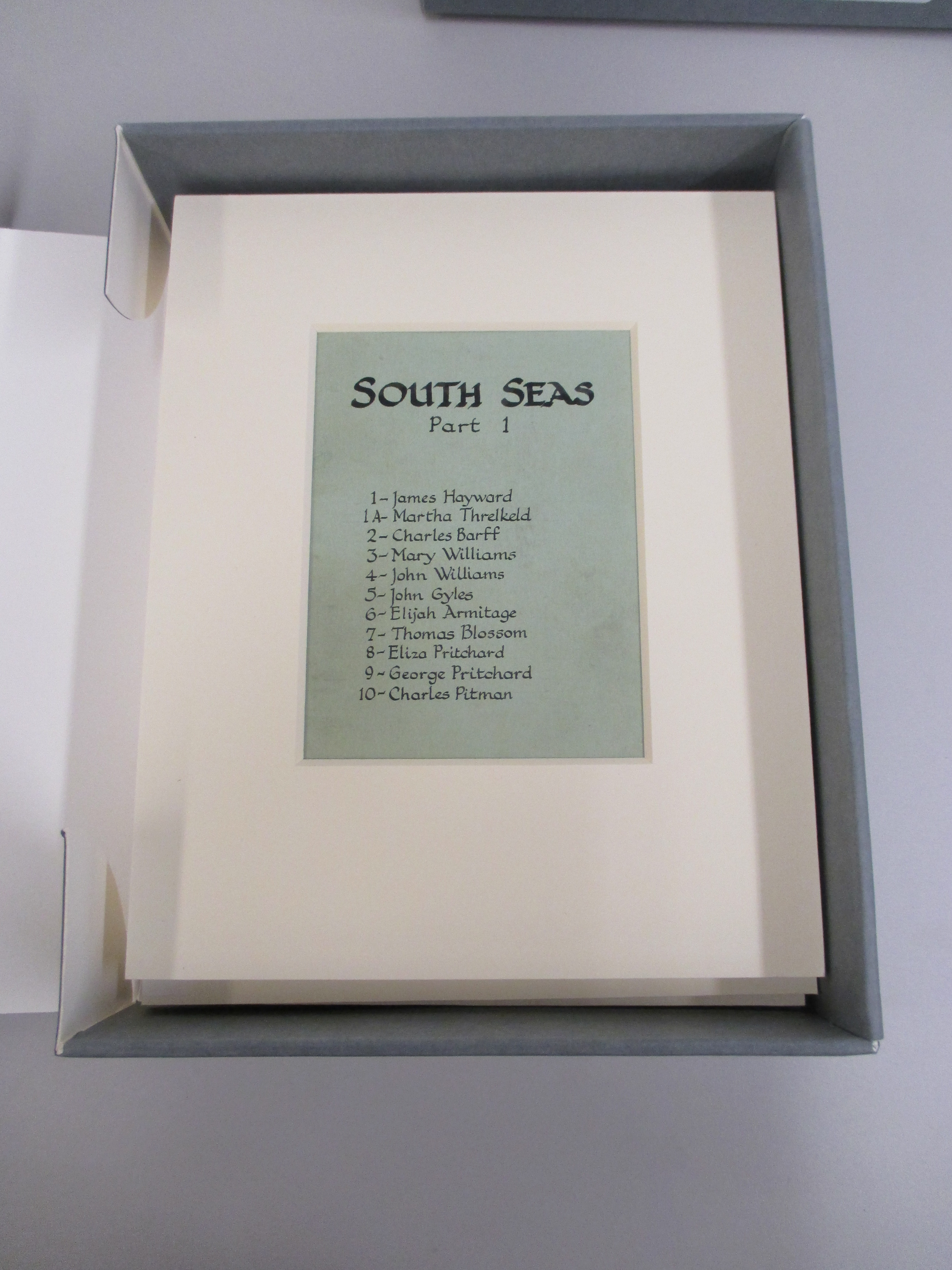 Conservation has been made possible through a generous bequest made by Celia Johnson. Treament on the series is now about half-way through, and conserved materials can be seen in the Special Collections Reading Room, SOAS Archives. Catalogue records for the miniature portraits can be seen on our online Archive Catalogue.