Home/Collections & Research/Academics, Agents and Activists: A history of the School of Oriental and African Studies, 1916-2016

John Hollingworth, Gallery Manager and co-curator of ‘Academics, Agents & Activists: a history of the School of Oriental and African Studies, 1916-2016’, concludes his overview of this fascinating centenary exhibition recently on display at the Brunei Gallery, which showcased material from the incredibly rich archive collections at SOAS – both the School’s own institutional archive and material held by Archives & Special Collections, SOAS Library. The exhibition was organized around the tenures of the School’s Directors, with the ninth and current being that of Baroness Valerie Amos. 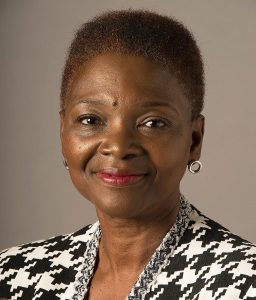 Baroness Amos of Brondesbury is a former politician and senior UN official who became SOAS’s ninth and first female Director in 2015, and the first black female to lead a University in the UK.

In Valerie Amos’s first year as Director SOAS moved into the North Block of Senate House, bringing the School back to a single campus in Bloomsbury. The Paul Webley Wing, named after the previous Director, was formally opened on the 7th September 2016. The building was formally opened by Julie Dawick, wife of Professor Paul Webley. The Director and two of SOAS Students’ Union Co­Presidents, Adwoa Darko and Ayesha Abbasi, gave speeches at the celebratory event.

This vast project to transform and enhance the SOAS campus began in 2014 under the direction of the late Professor Paul Webley. In the two years the work took to complete, over 4,000 tonnes of concrete (enough to fill two Olympic-sized swimming pools) were removed from the building and recycled for use on construction and landscaping projects within the London area. 6,000m² of historic floor finishes have been removed, restored and re-laid in the building. 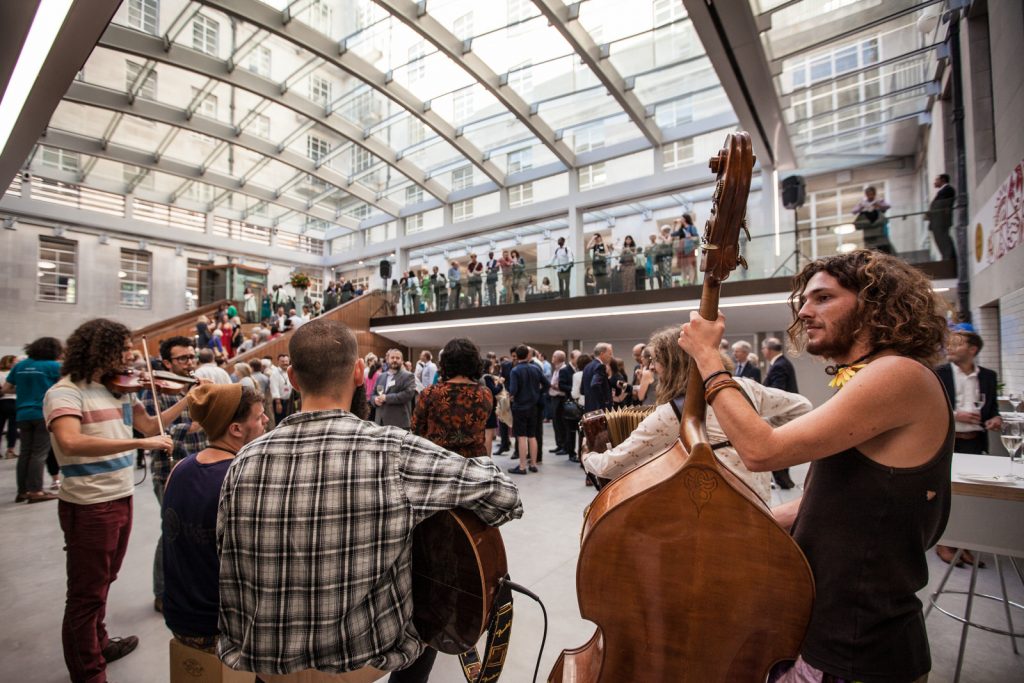 In addition to a new building the Senior Fellowship has been introduced which is granted to those who are distinguished in their fields and will contribute to the School’s distinctive teaching, research and outreach in their areas of expertise. 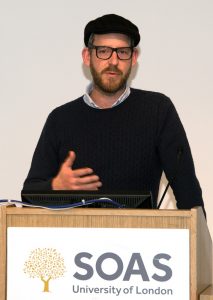 Baroness Valerie Amos, Director of SOAS said: “In SOAS’ centenary year I am delighted to welcome our new Senior Fellows who are significant contributors to the fields of law, politics, culture and the arts. SOAS is a special place where there is a commitment to challenging conventional ways of looking at the world. It’s a place of critical enquiry. Our senior fellows will play their part in contributing to that on-going work.”

By 2016 there were more than 5,000 students from 133 countries on campus, and about 3,600 students around the world are taking distance learning programmes. The scale of the Schools growth and its development over the past century are reflected by that in 1956 there were 266 full time students registered at the School and 622 students in total and there were only 724 full-time students in 1982. The origins of the School were built on language and linguistics and today SOAS still offers an unparalleled range of non-European languages among its wide range of degrees, certificates and diplomas, in the social sciences, humanities and languages, still with SOAS’s distinctive regional focus and global relevance in its next century.

In memory of her parents Baroness Amos established the Amos Bursary in 2009 to assist academically able British young men from inner city schools with family connections to Africa and the Caribbean to realise their full potential. In recognition of her services to the United Nations and emergency relief in conflict areas, Valerie was made a Companion of Honour in the Queen’s Birthday Honours list, published on 11 June 2016. 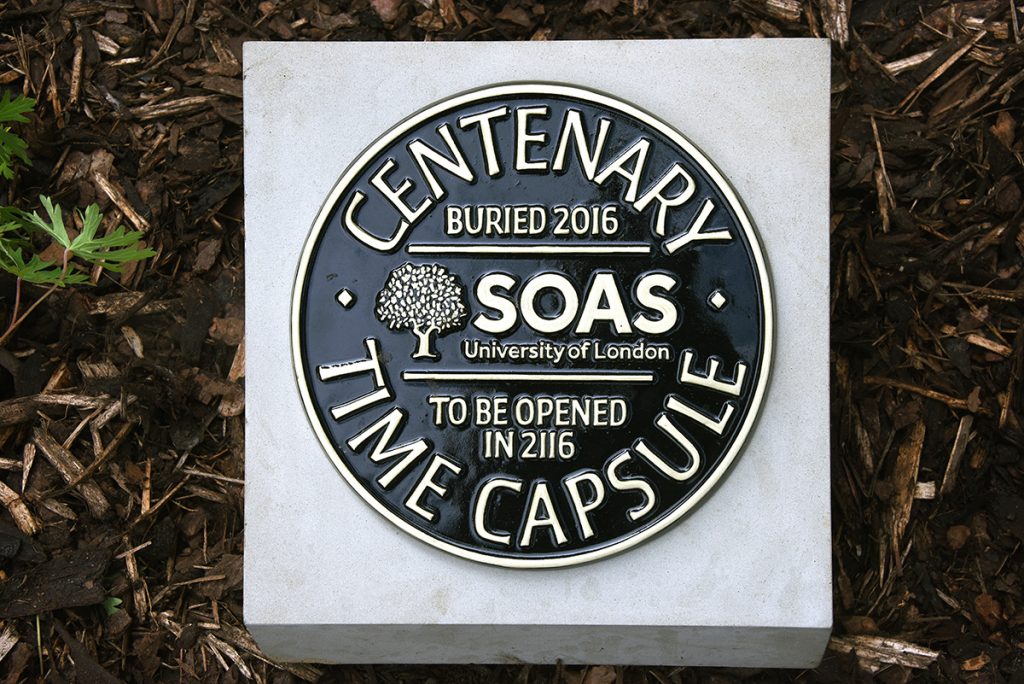