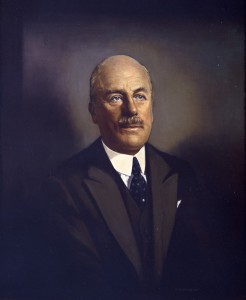 A keen amateur photographer, the legacy left by (George) Warren Swire goes beyond his contribution to the development of John Swire & Sons, today one of the most successful companies in the world. G W Swire’s collection of documentary photographs provides a valuable pictorial record of the expansion of trade in China throughout a forty year period.

In 1904, Warren became a partner in John Swire & Sons, then in 1927, became chairman of the firm 1927 succeeding his brother Jack until 1946. This twenty year period was one of the most challenging in the history of the company, as the firm faced civil war and revolution in China, as well as the Great depression but it also proved to be a period of considerable expansion under Warren’s leadership. 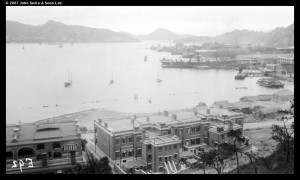 Despite gaining a reputation for being difficult to please, and for his cutting remarks to staff, Warren was nevertheless a business man with a keen sense of the times. He was involved in the China Association and other Eastern trade and politics groups in Britain, and took a real interest in the political climate in China.  He successfully held the business together through a period of political turmoil, and, recognising that the firm’s only means of survival in such unsettled times was to adapt to the new climate, Warren championed employing locals at a managerial level, an innovative practice at that time. 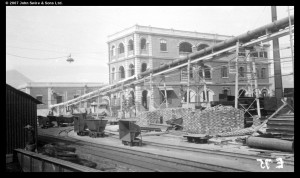