SOAS Archives is pleased to announce that the archive of the Churches of Christ Missionary Committee is now available to researchers (Ref: CoC). The collection was deposited at SOAS Library by the United Reformed Church History Society in May 2015, and adds to the significant range of missionary collections held by the Archives & Special Collections department. Our thanks go to Margaret Thompson, former Archivist at Westminster College, Cambridge, who has prepared the historical summary of the organization, which follows below, and who has worked with us to facilitate the transfer of the archive to SOAS. 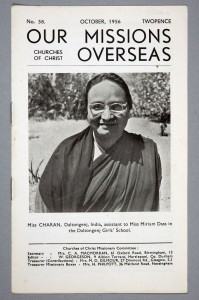 The first conference of Churches of Christ in Great Britain and Ireland was held in Edinburgh in 1842, and from 1847 to 1981 such Conferences were held annually with the exception of 1940. The churches were distinguished by a commitment to the restoration of New Testament Christianity, and were influenced by the writings of Alexander Campbell, who took a leading part in the formation of the group known as Christian Churches or Disciples of Christ in the USA. Each congregation was autonomous, ministry being exercised by elders and deacons, elected from within, but ministers, who had undergone a period of training, were placed with churches or groups of churches as time went by. In 1981 the majority of the Churches of Christ in Great Britain became part of the United Reformed Church; and the national records of the Association are now deposited at Westminster College, Cambridge. 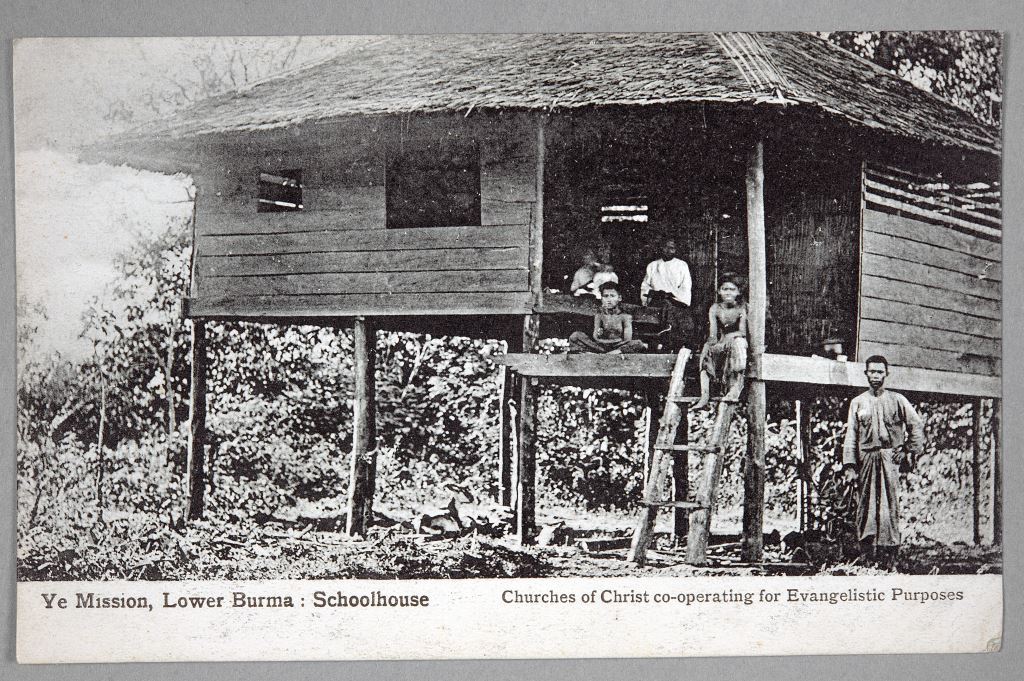 Advocacy for foreign missions began in the mid-1880s, with a committee being appointed in 1892. The first field was among the Talaing people at Ye, in Burma [Myanmar] (1892), staffed by Robert Halliday and A E Hudson. From Burma work developed across the border in Siam [Thailand], where another group, the Mons, spoke the same language as the Talaings. Percy and Mary Clark were recruited for the work there, at Phrapatom, and Halliday worked independently in Burma. After the Boer War, co-operation with the Australian Churches of Christ resulted in personnel being sent to South Africa to churches established by emigrants from the UK and Australia. From these bases a mission was established in Nyasaland [Malawi], initially at Chikunda and Zomba (1909). The Chilembwe uprising of 1915 obliged the missionaries (George Hollis, Henry and Etta Philpott and Mary Bannister) to leave, the work not being supervised by Europeans again until 1928. Meanwhile work in India had been developing at Daltonganj in Palamau under G P Pittman (1909) and at Dudhi (1914) under A C Watters.