Women’s History Month 2015: “The Largest Mass Movement of Women in Britain in the 19th Century”

Home/Collections & Research/Women’s History Month 2015: “The Largest Mass Movement of Women in Britain in the 19th Century”

Women’s History Month 2015: “The Largest Mass Movement of Women in Britain in the 19th Century”

To celebrate Women’s History Month 2015, the campaign to raise the profile of women’s history and to champion women of the past, we are highlighting a number of collections held by SOAS Archives which reveal the contributions of women to events in history and contemporary society. This week, Rosemary Seton, Research Associate in the Department of History at SOAS, looks at the role of women in the global missionary movement, and what has been described as “the largest mass movement of women in Britain in the 19th Century.” [1] 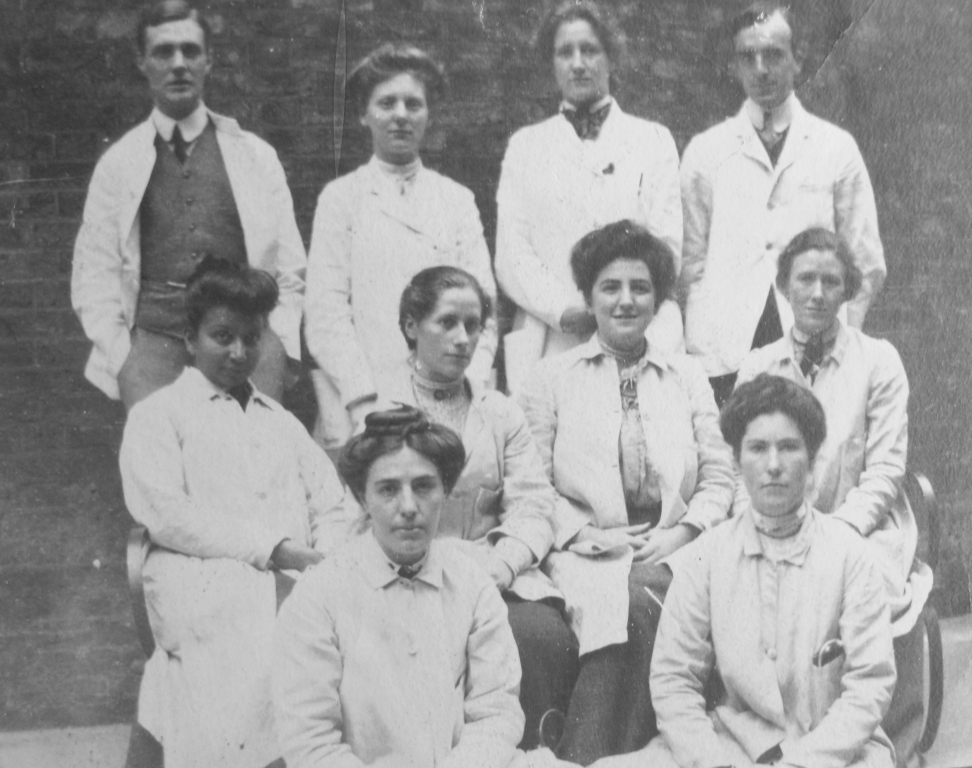 Just over 180 years ago, in July 1834, a small group of women met in the vestry room of St John’s Chapel, Bedford  Row, London to form a society dedicated to the task of sending women overseas to engage in Christian mission work. Later known as the Society for Promoting Female Education in the East or, for short, the Female Educational Society (FES) it was the first such society in the western world. It was the beginning of a movement during which thousands of women, from Britain, North America, Australia, New Zealand, and Continental Europe travelled the world, often remote and unknown parts, to set up schools and colleges, run medical centres and hospitals and carry out evangelistic work. Theirs was a mission based on the notion of “sisterhood” and focused on the spiritual, educational and medical welfare of their “sisters” in the non-western world. During the nineteenth century Britain sent more missionaries overseas than any other country and by 1900 well over half of those were women, a fact that was little realized at the time. Official hierarchies in mission councils and secretariats were overwhelmingly male. Moreover reportage and historiography gave prominence to what were seen as the main tasks of the missionary enterprise: preaching, converting, educating and training an indigenous male clergy, and building and establishing new churches. The teaching of girls, the training of women evangelists and the provision of medical and welfare services for women and children were considered as contributory, not central, to the essential enterprise.

Women’s lack of prominence in the missionary movement is reflected in published histories and in much of the surviving documentation. Nonetheless valuable research materials relating to women have survived and are increasingly used by scholars, notably those engaged in examining connections between religion, gender and empire. Sources include published and unpublished biographies and memoirs, missionary magazines, personal collections, correspondence and papers in the missionary archives as well as photographs, other visual materials and mementoes. Relevant holdings in UK institutions can be traced using MUNDUS, the Gateway to Missionary Collections in the United Kingdom. 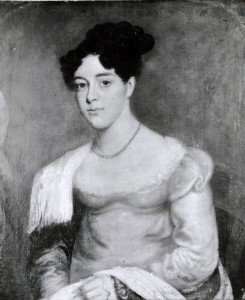 SOAS Library holds the largest accumulation of archival materials and printed books in the UK relating to the missionary era of the late eighteenth to the twentieth centuries: it is therefore a richly rewarding resource for the study of women’s role in the movement. Amongst those represented in the collections is Mary Ann Aldersey who was present at the inaugural meeting of the FES in 1834. Three years later she journeyed first to Batavia [Jakarta] and then in 1842 to Ningpo [Ningbo] in mainland China where she opened the first girls’ school in the region.

The collections also include the correspondence, diary, photographs and an unpublished biography of Constance Cousins (reference: MS 380325), who with her colleague, Nurse Brodie, were the first European women allowed to enter Bhutan in 1918. Here they helped combat an outbreak of cholera. Cousins, a highly qualified medical graduate, had been bitterly disappointed when she was prevented from taking up a medical missionary post in south India because of a diagnosis of latent epilepsy. Instead she went initially as unpaid assistant to the Almora Sanatorium for Tuberculosis in 1911 in northern India, later serving at the Church of Scotland’s medical mission in Kalimpong before returning to Almora as a permanent member of staff. 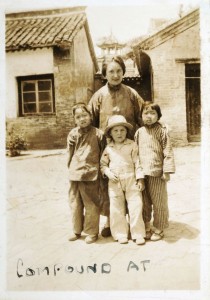 Another rejected candidate became one of the most famous of all missionaries, male or female. This was Gladys Aylward. Born in humble circumstances in north London in 1902 she was handicapped by her ‘inadequate’ education from qualifying for missionary service with an established missionary society. Instead she journeyed alone to China in 1930 via the Trans-Siberian railway. Glamorized though the depiction of her life is in the 1959 film The Inn of the Sixth Happiness, some of it at least is accurate. She gained the confidence of the Mandarin of Yangchang [Jincheng] who appointed her to the post of foot-inspector and, after the outbreak of war with Japan she rescued and led a large party of orphan children over the mountains to the safety of Sian [Xi’an], 240 miles distant. The collection of her papers at SOAS, comprising correspondence, press cuttings, photographs and artefacts (reference: MS 291571) appears to be the only Gladys Aylward collection extant in the United Kingdom.