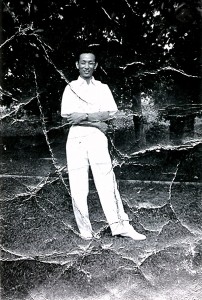 Parent – ‘One of the men made to leave after WW2’

Our guest blog this week looks at how research using business archives at SOAS is helping to uncover the hidden history of Chinese merchant seamen serving on British ships and living in British ports during the First and Second World Wars, and the changing nature of their relationship with British authorities and shipping companies in the post war period. Our blogger is Yvonne Foley from the Half and Half memorial project. Yvonne’s own father was from Shanghai and one of those who was forced to leave the UK after the War.  She has been working on this project for about 10 years.

Liverpool has long established links with China, in particular the City of Shanghai. In 1865 the Liverpool ship owners Alfred and Philip Holt started the Ocean Steam Ship Company. Known commonly as Holts, the company was based in Liverpool and sailed between China and the UK. Holts’ China agent was John Swire & Sons. Together they employed the Chinese seamen who were the foundation of the oldest Chinese community in Europe, and which became an Anglo-Chinese community as the men came ashore, took local partners and had families. Their descendants still live in and around the port.

The community received a boost to its numbers during WW1 as Chinese mariners, amongst others, were recruited to take the place of British men joining the Royal Navy. At the end of the War, however, many Chinese were forced out as race riots tore through Cardiff, Liverpool and other ports. At this time, men could wait for up to two years to get a ship as the British Seamen and Firemen’s Union exerted enormous pressure on shipping companies not to employ them.

Liverpool was a vital hub during WW2, and Chinese seamen were again recruited to replace the British sailors joining the Royal Navy. At this time there were 20,000 based in the city manning oil tankers and merchant vessels, which brought munitions and food. However, files at The London Metropolitan Archives and the Modern Records Centre at the University of Warwick show that Chinese sailors were paid around one third of the wages of their European counterparts. They were also denied the War Bonus, in effect danger money, which was given to British sailors. In February 1942 the Chinese sailors went on strike for ‘equal treatment’, backed by their own Union. The strike lasted until April 1942 when they were finally given the War Bonus and a pay increase. Holt’s files held in the Ocean Archive at the Merseyside Maritime Museum show how Shanghai seamen were now identified as ‘troublemakers’.

At the end of WW2, files held at The National Archives show that the British Government, with Holt, sought to expel Chinese from the country. Liverpool City Council and the Home Office attempted deportations, and the terms under which the men, ‘aliens’ in the eyes of the law, were allowed to stay in the UK were altered. Holts cut their pay to pre-War levels, making it impossible to provide for their wives and families. Chinese men were not permitted to take a shore job or to be offered the same pay as local seamen. They were offered a one-way voyage back to China, and even those men married to British women were not offered the right to remain. Appalled, one Government official wrote in protest. He was ignored.

By the middle of 1946 the men had gone. Many who had returned to Shanghai remained unemployed for years, unable to get back to their families in the UK. Their wives held a protest meeting in Liverpool in August 1946, but to no effect. The relevant file in The National Archives includes a handwritten note that the matter was not worth a meeting with the Minister. 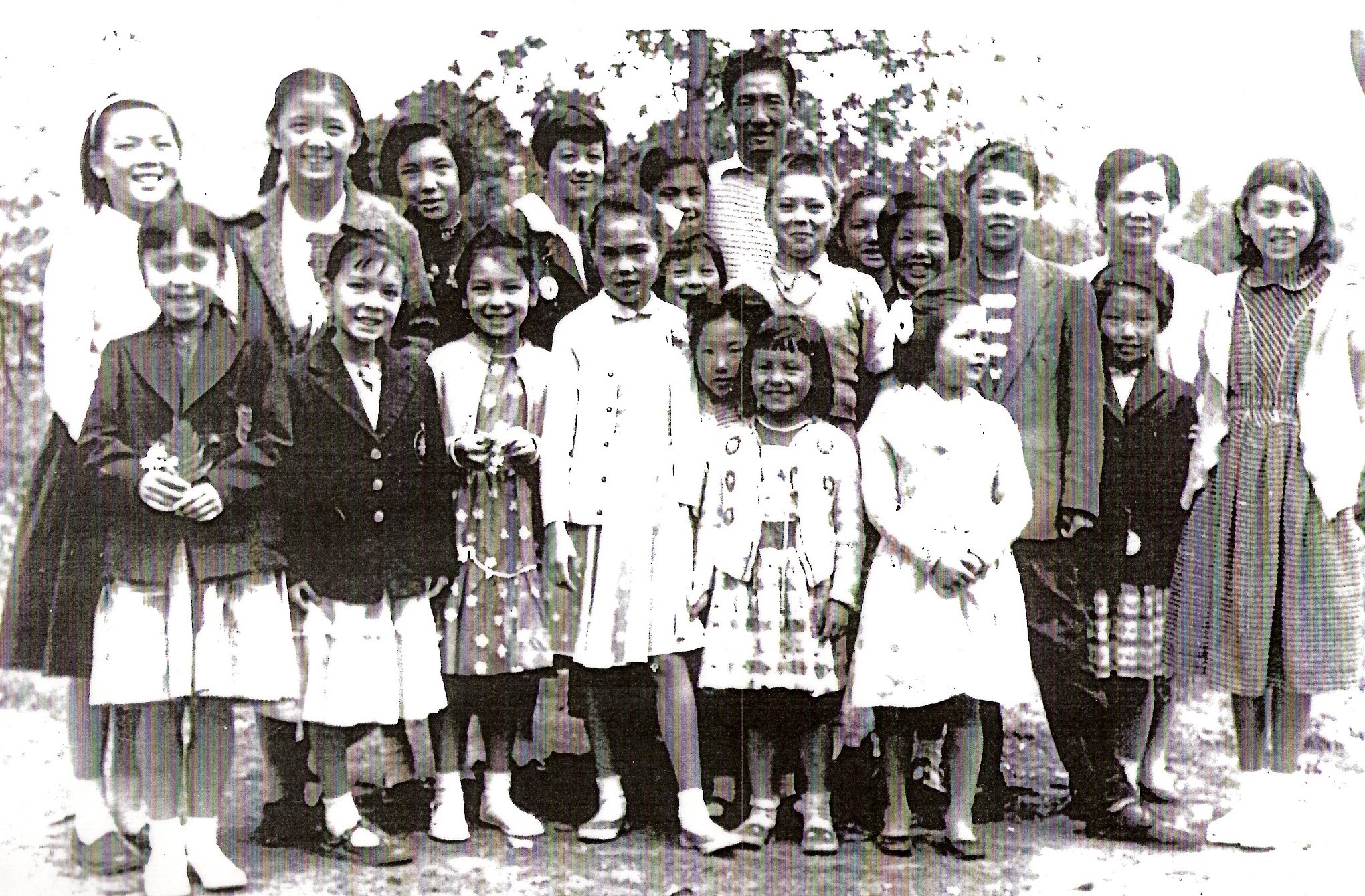 In stark contrast, the Floating Staff Letters of the China Navigation Company held in the Swire archives at SOAS show that the company was concerned at losing some of its best men after the War to the re-emerging Chinese shipping companies.  There are memos in the files on the promotion of deck officers, the pension fund for the Chinese and the pay rates offered. From papers in the Shanghai Municipal Archives it seems some men did join the Chinese owned China Merchants fleet, which was a major competitor on the China coast.

By 1949 the Communists had taken Shanghai and soon the Chinese Civil War was at an end. Those men who had not escaped to Hong Kong or Taiwan were trapped, and many of those with families still in Liverpool would never see them again. For those that did escape, the districts of North Point on Hong Kong Island and Kowloon Tong on the peninsula attracted significant numbers of Shanghai mariners. Some of these men had joined Shanghai owned shipping lines and moved to Hong Kong before Shanghai fell.  Some may have joined Swire before leaving Shanghai. Our researchers are still searching the Swire archives to confirm this. Research carried out at Dalian Maritime University in China shows that for the men trapped in what was now the People’s Republic of China it was far too dangerous to admit any connection with the West. They destroyed their papers or hid them, some re-emerging half a century later.

Did any of the men get back to Liverpool? Probably some did. There are family memories of men returning in the late 1940s and early 1950s, sailing perhaps from Hong Kong. But by then it was too late. Their partners had often remarried and started their lives anew.

Now there is a memorial to the many of these Chinese men and their families at the Liverpool waterfront, and their story will soon feature in an exhibition at Dalian Maritime University, China.  And the research continues.

If you have an enquiry regarding the collections of business archives held by SOAS Archives, including Swire, please contact us at special.collections@soas.ac.uk