The Papers of Eva Dykes Spicer, Missionary Educator in China and Nigeria 1923 – 1958

The Papers of Eva Dykes Spicer, Missionary Educator in China and Nigeria 1923 – 1958

This weeks guest blog has been written by Rosemary Seton, formerly head of archives at SOAS and now a Research Associate in the Department of History, and uncovers a new collection of personal papers held at SOAS Archives, which have been recently catalogued and made available to researchers. 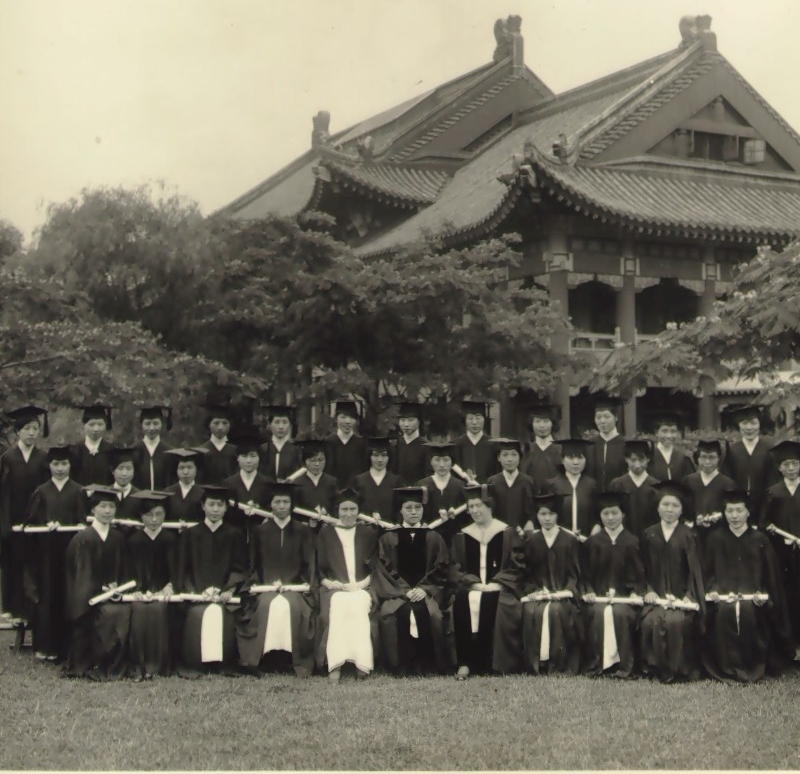 The papers of Eva Spicer (reference: PP MS 92), who taught at Ginling College in Nanjing, China for twenty-eight years and then went on to be Principal of a women’s college in Nigeria, were donated to SOAS a few years ago. They have now been sorted and catalogued and made available for research. The collection comprises her extensive correspondence with family, friends and colleagues, photographs, subject files and other printed and manuscript materials chiefly relating to China. This rich resource illuminates a number of areas of research: the development of higher education for women in both China and Nigeria; transnational female agency in those regions; Chinese student responses to Christianity, nationalism and war in the first half of the twentieth century; events in Nanjing during the Kuomingtang period 1927-1949, life in China during the Sino-Japanese war 1937 to 1945, and the immediate after-effects of the Communist takeover of power in 1949.

Eva Spicer’s background was not that of a typical missionary. Daughter of a solidly middle-class, and wealthy family, she was educated at socially-elite and expensive private schools. The Spicer family lived in some style in London near Kensington Gardens, where Eva, one of eleven children, was born in 1898. In 1917 she went up to Oxford where she read history at Somerville College. Almost immediately after graduating she wrote to the Secretary of the LMS enquiring about opportunities for missionary service. After teacher training at the London Day Training College, later the Institute of Education, and a spell at Mansfield College, Oxford, she was appointed to teach religious studies and to assist in directing religious activities at Ginling, a new women’s college in Nanjing.

Ginling College was a Christian institution providing university-level education for Chinese women, the first institution in China to award degrees to female students. It was founded by a number of American mission boards keen to provide tertiary education for female students emerging from Christian schools in East and Central China. The founders had very much in mind the concept of a liberal arts college exemplified by select women’s colleges in the States. In 1923 the LMS offered to contribute the services “of a self-supporting lady missionary.” That same year Spicer arrived at the College, very much the product of an English educational system.

Despite feelings, at times, of acute home-sickness Eva remained in China for nearly 30 years. She faced many challenging experiences, the first in 1927 when Chinese nationalist soldiers entered the compound seeking out foreigners. With the aid of Chinese colleagues Spicer and other foreign members of staff managed to escape. Ten years later Japanese forces captured Nanjing and the College was forced to migrate nearly 1000 miles to Chengdu in Sichuan Province.  Through all the upheavals and vicissitudes, Spicer remained a trusted and loyal member of the College community until, not long after the Communist takeover in 1949, she finally and reluctantly departed.

The collection has been catalogued on the SOAS Archive Catalogue and can be consulted in the Special Collections Reading Room. 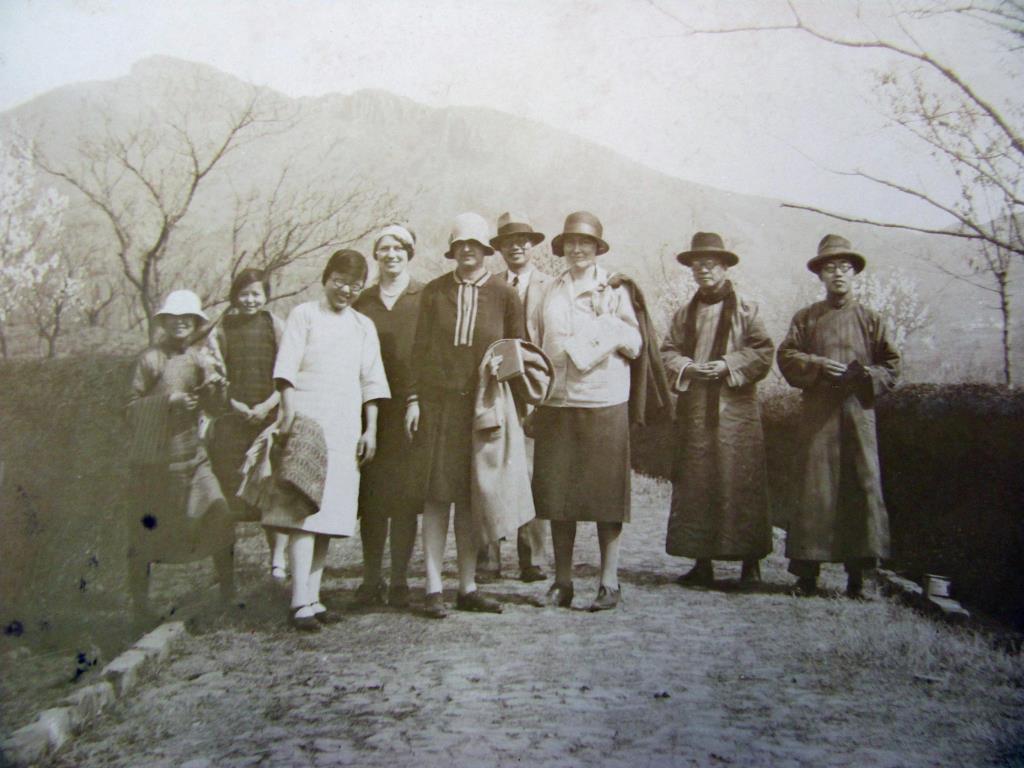