Why Archives Matter? The English Presbyterian Mission collection at SOAS

Why Archives Matter? The English Presbyterian Mission collection at SOAS

This week’s guest blog has been written by Niki Alsford, Senior Teaching Fellow in the Department of History, and Research Fellow at the SOAS Centre for Taiwan Studies. Niki discusses the significance of the archives of the English Presbyterian Mission, held here at SOAS, for the study of the history of Taiwan and its’ indigenous peoples. 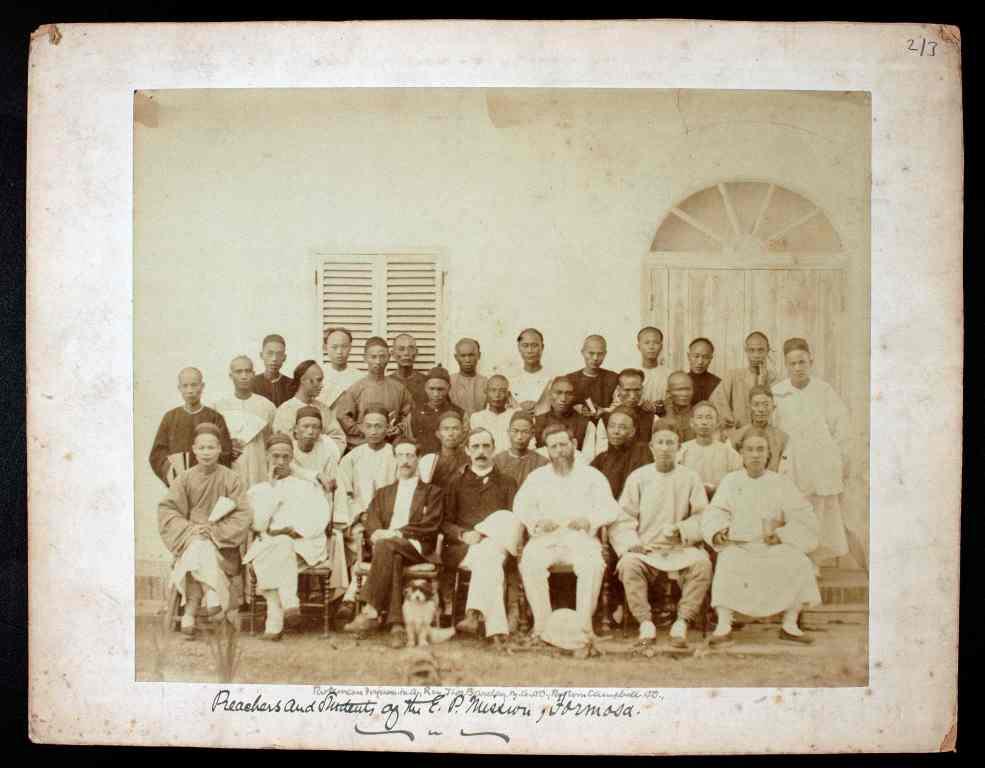 Ensuring that the records of today are preserved for the future generations of tomorrow may not have been the original principal function of documenting, collecting, and storing material. Yet what has been left behind by the generations of yesterday has important relevance for us today, especially if one is a historian.

Because of the painstaking and methodical cataloguing of archives, one is able to visualise, feel, and even smell living records of our forebears. Archives serve as people’s collective memories by providing evidence of the past, while simultaneously advocating accountability. They are able to foster a sense of community and identity; often giving voice to those that have been silenced by the grander histories of their time.

The particular archive that I am going to talk about today is the archive of the Presbyterian Church of England (PCE) and the Foreign Missions Committee (FMC) at SOAS. Over the past three years I have been commissioned by the Shung Ye Museum of Formosan Aborigines, with the Council of Indigenous Peoples, Executive Yuan for the past year. My main task is to document archives that pertain to the indigenous peoples (of Austronesian language heritage) that are stored (often hidden) among the records of the church and beyond.

The Foreign Missions Committee of the PCE was established in 1843 and chose China – or more specifically south Fujian – as its mission field in the 1850s. The mission in 1865 crossed to Taiwan and under the leadership of James Laidlaw Maxwell – a medical missionary – began to spread the gospel among pioneering Han settlers and aboriginal communities.

The archives tell a remarkable story (though often a one-sided version) of the social life of the people that the authors had interacted with. What is more, they give a nuanced perspective of Taiwan’s turbulent history from the last days of the Qing dynasty on Taiwan through to the Japanese colonial period (1895-1945). In 1940, as the foreign missionaries were expelled from the island colony, the archives go silent; a haunting reminder of the precarious position of the island through the dark days of the Second World War. A war that in England on 9 February 1945 witnessed a V2 rocket hitting the Presbyterian Church offices in London and destroying much of its early archival material. However, out of its ashes the Church and mission returned to a new chapter in the history of Taiwan (as well as a new chapter in the history of the church) as the island became part of the Chinese Nationalist government. There they witnessed the mission as a new locally pastured church; one that would go on to become known as the Presbyterian Church of Taiwan, a location that now stores its own archives for future generations to enjoy. 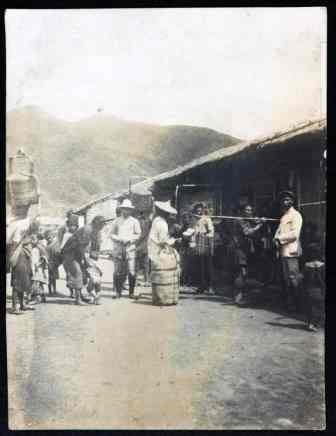 A Guide to the Archive of the Overseas Mission of the Presbyterian Church of England (English Presbyterian Mission) is available from the SOAS Archives web pages.