We are lucky enough to hold several collections of paper and individual manuscripts which relate to the Chinese Maritime Customs at SOAS. 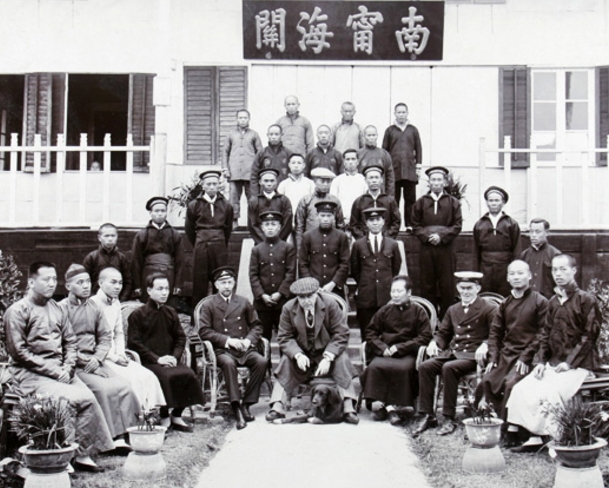 The Customs Service grew from the need to regulate Chinese customs activity following the Taipeng rebellion when Chinese ports (including the 5 open to foreign trade) were left without a Collector of Customs. In 1854, in response to the ensuing loss of duty, the Shanghai Customs house reopened under the leadership of Horatio Nelson Lay. In 1863, when the Customs Service was extended to other Treaty Ports, Robert Hart was instated as Inspector General of the Service. Under Hart’s guidance the Customs Service developed into a key Government department: by the end of the nineteenth century it accounted for a quarter of revenue available to the government and employed over 4000 members of staff. Subsequent Inspector Generals were Francis Aglen (1907-1928); Hart’s nephew Frederick Maze (1928-1945); Knox Little (1945-1949) before the Customs Service came under Communist control in 1949. By 1920, all of China’s international trade was under the control of the Service and by the 1930s the railroad trade to North China was also under its governance. 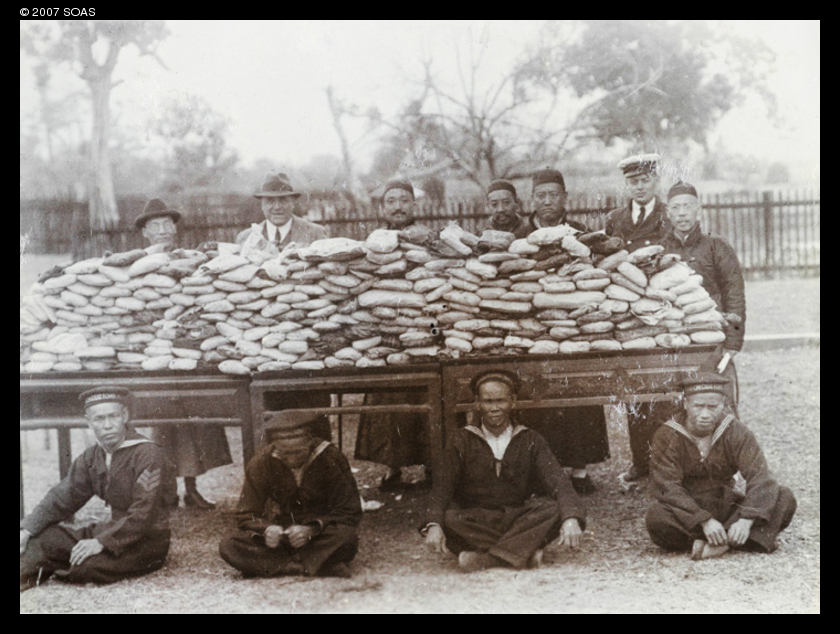 Although primarily a very successful governmental tax collection agency, the impact of the Customs Service on the development of Chinese infrastructure was equally as positive. The revenue raised was invested back in the development of China in areas such as industrialization and railroad building. Work carried out by the Customs Service also led to improved security: it was responsible for charting and managing the China Coast and major navigable rivers such as the Yangtze. Policing initiatives focussed on smuggling operations and safe-guarding the Treaty Ports along the coast. A postal service was introduced under the directorship of Hart and the Service further improved communications by representing China at over twenty world fairs and exhibitions. 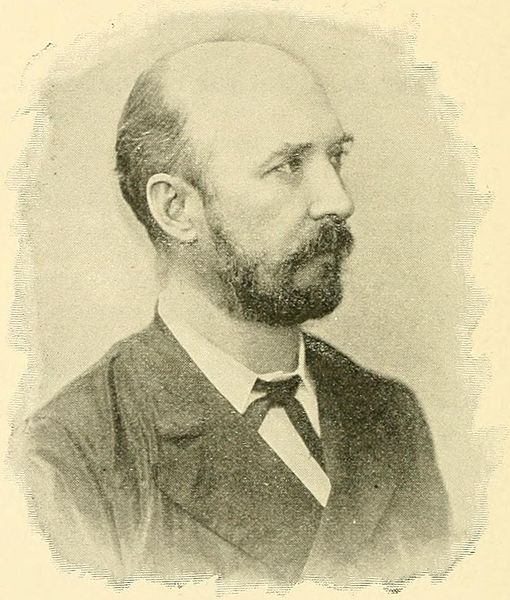 The impact the Customs Service had on China’s economic development is undeniable. The efforts of the Service stabilised and secured China’s internal infrastructure: this in turn allowed trade to be regularised, and, most importantly, opened up China to foreign trade.

Among the material we hold are the papers of Sir Robert Hart, Edward Bowra, Cecil Bowra, Frederick Maze and Sir Francis Aglen, all prominent figures in the administration of the Service, as well as semi-official papers from the office of the Inspector General (1904-1941). Find out more here.