Following on from our earlier post about the Swire Collection at SOAS, we’d like to tell you more about how the collection has been developed over the last three years since a dedicated archivist has been in post. 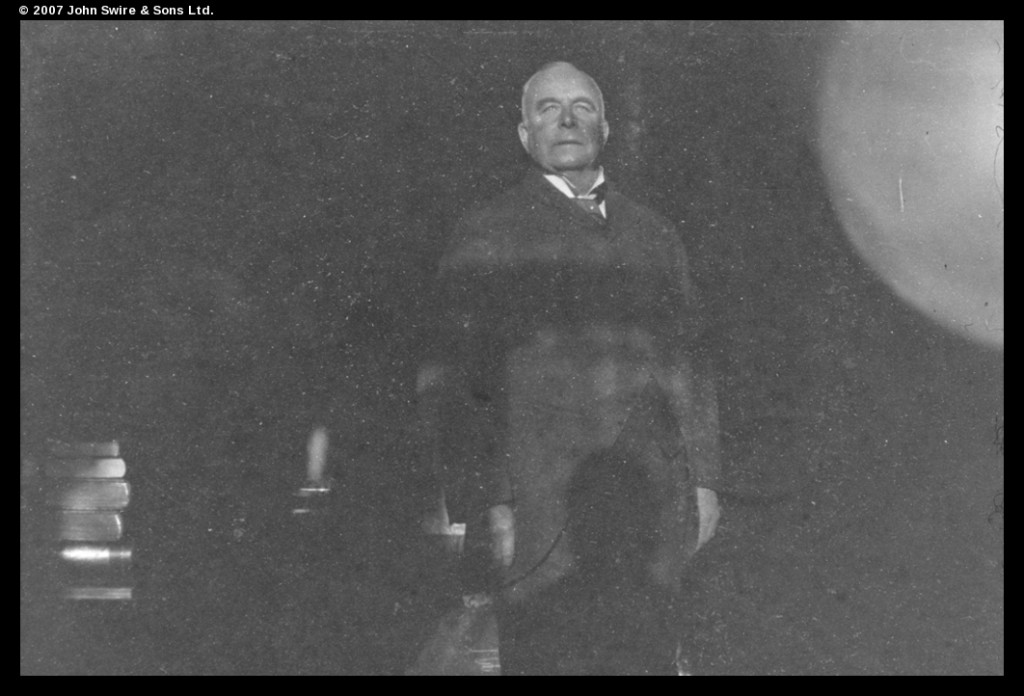 The collection was originally deposited in the 1970s, and at that stage had around 250 boxes of material. One of the biggest changes since 2001 has been the addition of new material to the collection, selected from the records that were lurking in the basement of Swire House. There are now around 511 boxes and 170 volumes in total, meaning that the collection has more than doubled in size. A further 148 boxes and 104 volumes have been transferred to SOAS this month, though these have yet to be catalogued and so are not yet publicly available.

The existing paper catalogue has been updated to reflect these changes, and the collection has also been fully catalogued online making life easier for researchers who are not based in London, or indeed the UK.

There has been a significant increase in both the use of the collection, and the number of enquiries about the collection as a result, which is great. Overall, use has increase on average by 300% each year since 2011, and now accounts for around 3% of all box requests. This might not sound a lot, but we have such a large number of collections at SOAS that this actually represents a fairly healthy chunk!

We will of course continue to raise the profile of the collection in any way we can. Some of the ways in which we have already been doing this have included: mounting an exhibition in the Brunei gallery in 2012 focussing on some of the Swire shipping records (watch out for a blog post in September for more info about this!), as well as including Swire sources in our tours and open days. 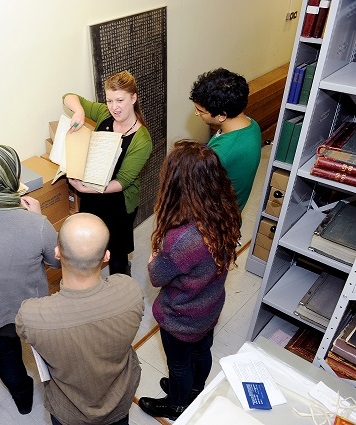 Talking about Swire records with a tour group, 2012. (c) SOAS

The Swire collection really is a remarkable resource – and not only for what it can offer business historians: the frankness of the correspondence between the Directors in London and their managers in the East also sheds light on wider social and political events in the East and how these were perceived by the British. Watch out for future blog posts which will focus on some of the key challenges faced by the firm such as the Boxer Rebellion, the Teaboy dispute, piracy and World War II. 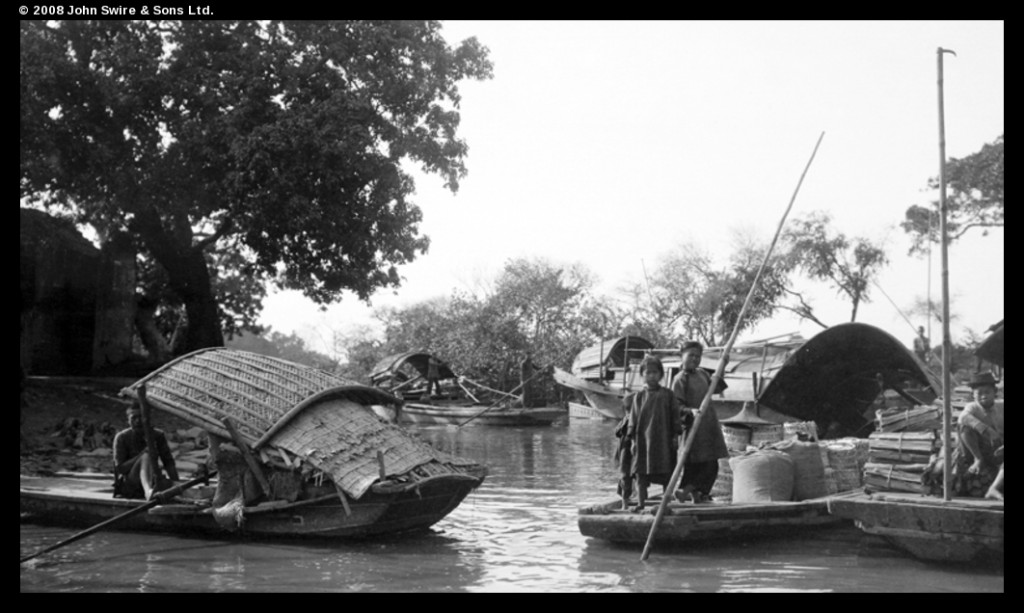