The Life and Afterlife of David Livingstone: Jan Tzatzoe

The Life and Afterlife of David Livingstone: Jan Tzatzoe

The Life and Afterlife of David Livingstone: exploring missionary archives is running at the Brunei Gallery, SOAS, until May 2014. This blog series highlights some of the fascinating stories and archives selected for the exhibition from the collections at SOAS Library. This time, we look at the broader historical context and the role of African converts in scriptural translation. 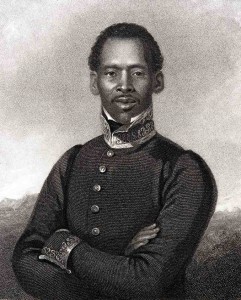 Missionaries sought to provide translations of Christian texts to their congregations. In order to translate the Bible into vernacular languages, they relied upon African converts as language teachers and co-translators. Africans’ linguistic advice to missionaries was deeply shaped by their own religious worldviews, and in this way they profoundly influenced the content of the scriptures as they were rendered into translation.

Missionaries often failed to credit these individual contributions, but there are examples of successful partnerships that are recorded in missionary letters. Jan Tzatzoe (Tshatshu), amaXhosa chief and first generation Christian convert, worked as an evangelist with the LMS missionary Joseph Williams at Kat River, 1816-1818, and later with John Brownlee and Freidrich Gottlob Kayser at the Buffalo River mission in Southern Africa. There he helped the missionaries in their studies of the Xhosa language and was instrumental in the translation of sections of the Bible and other religious texts into isiXhosa.

In a letter of 1825, Brownlee noted that Tzatzoe had “connexions in this country, and a perfect knowledge of the language that renders him in some respects superior to any European Missionary, particularly in translating.”  Kayser similarly credited the cultural mediations of the man he called “John Tz.”, attributing great significance to his innovation in recasting the figure of Christ in the image of the amaXhosa healer or physician. 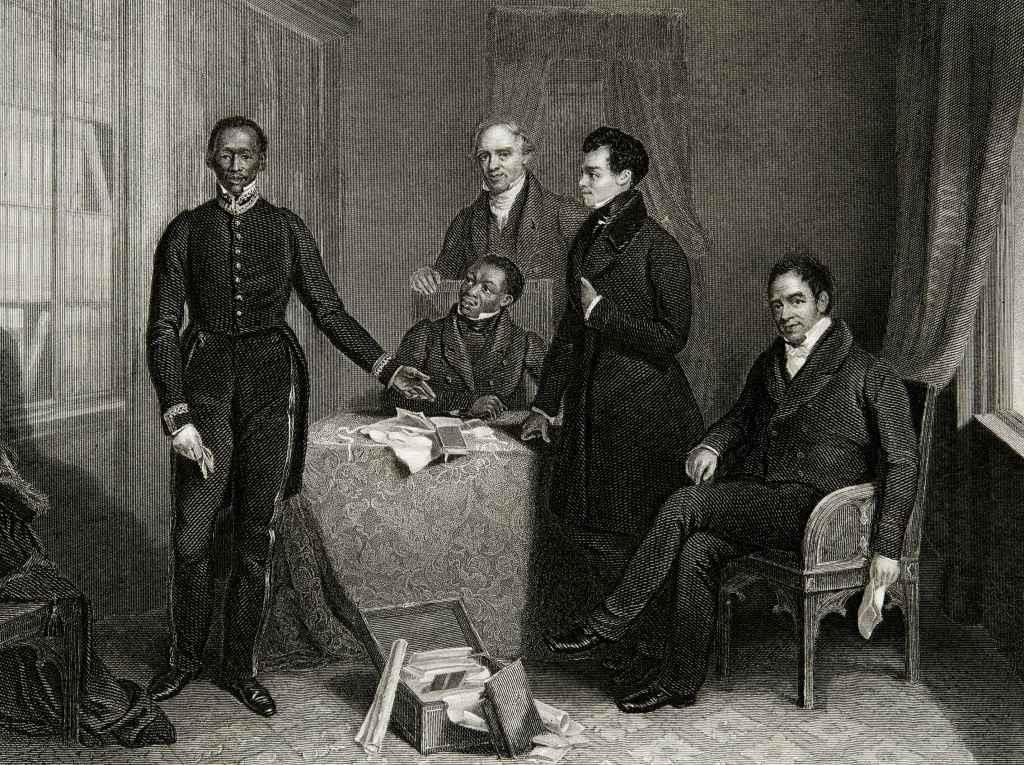 Jan Tzatzoe also accompanied the LMS missionary, John Philip, to Britain to address the House of Commons Select Committee on Aborigines in 1836, which heard evidence on the devastating effects of settler colonialism upon indigenous peoples in British territories, including the Cape Colony.